The wait is finally over as former Arsenal player Mikel Arteta has been named the new boss of Arsenal Football Club, and he has been officially unveiled to the press. 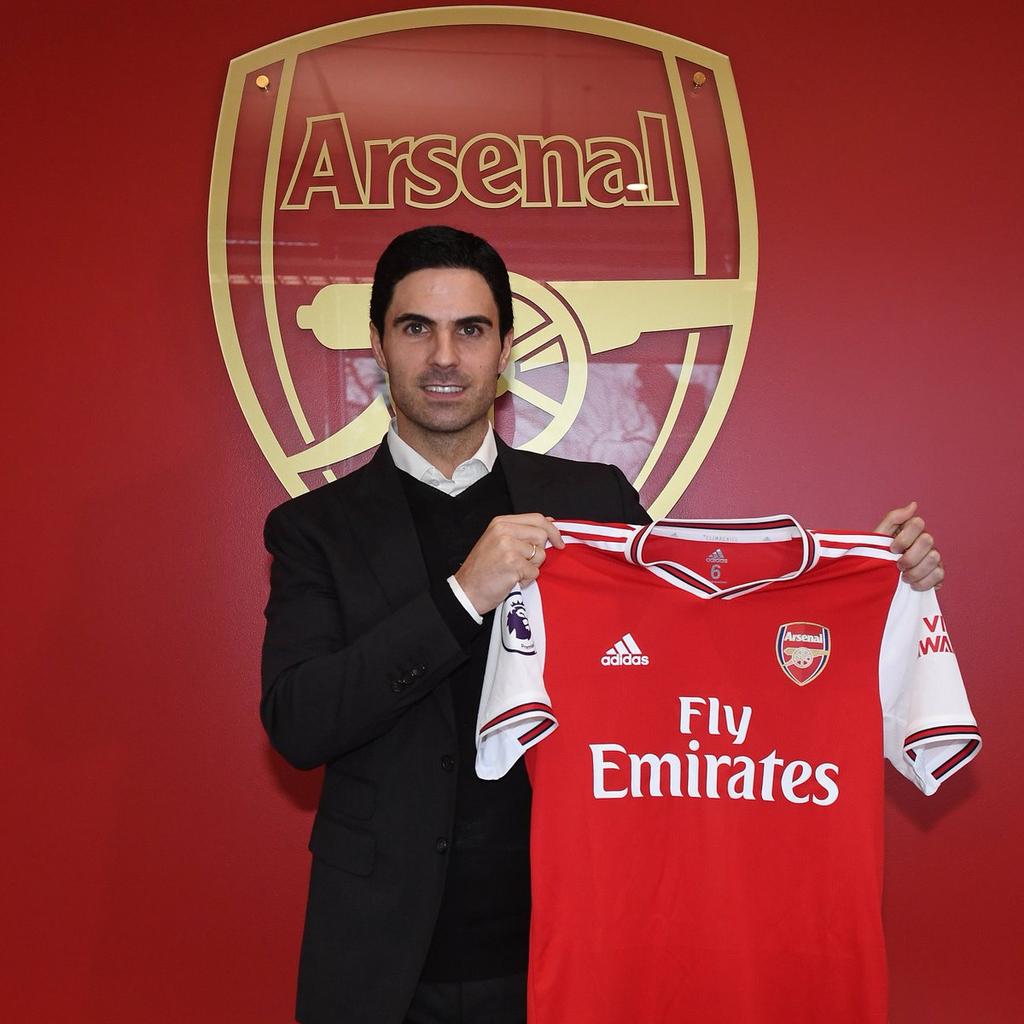 Recall that results have not been good for Arsenal this season and the club had to sack former manager Unai Emery then replacing him with his deputy on interim basis for a few games, and now have officially decided to appoint Mikel Arteta as manager of Arsenal FC on permanent basis.

"My first task will be to get to know the players better and get them playing the kind of fast flowing, attacking football that Arsenal supporters around the world want to see."#WelcomeArteta pic.twitter.com/fLqqPCFW7Q

Naira Marley question fans on hating someone they should love