Home Entertainment Celebrities Music executive, Ubi Franklin slammed after he stated he was the first...

The Amapiano battle still continues and ever since the artiste, Wizkid released his new single they have been a constant battle to who made the Amapiano sound popular.

Since photos of Ubi Franklin spending time with Davido’s son went viral, the father of four has been humiliated on social media. 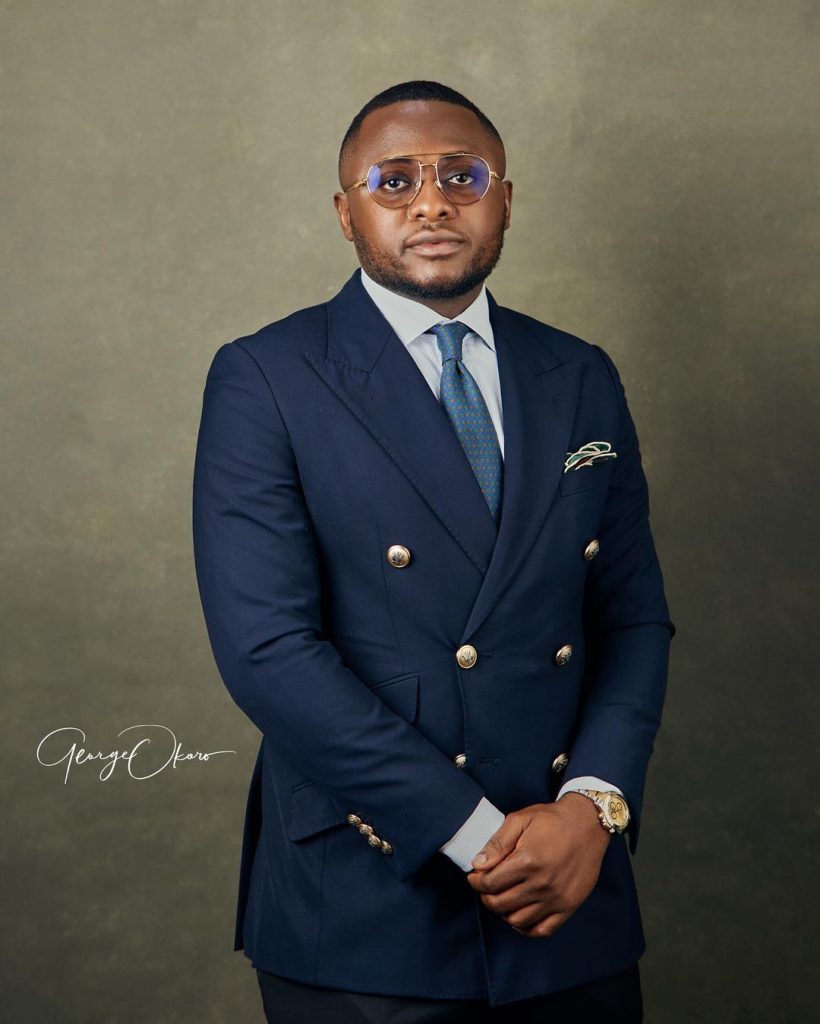 The music executive has been called a babysitter by many social media users, following the battle of who started Amapiano in the music industry, Ubi Franklin has joined many in shedding light on the issue.

According to him, he was the first to play the Amapiano sound for Kizz Daniel, Davido, Wizkid, and Burna Boy.

But many social media users were not finding it funny as a Twitter user tagged him as “Ifeanyi’s babysitter”.

While Davido stated that he started Amapiano, a popular DJ in South Africa, DJ Maphorisa stated that it was Wizkid and Burna Boy.

This has now made both Wzkid FC and 30BG go head to head on Twitter, to battle out who actually first stated the sound in Nigeria. 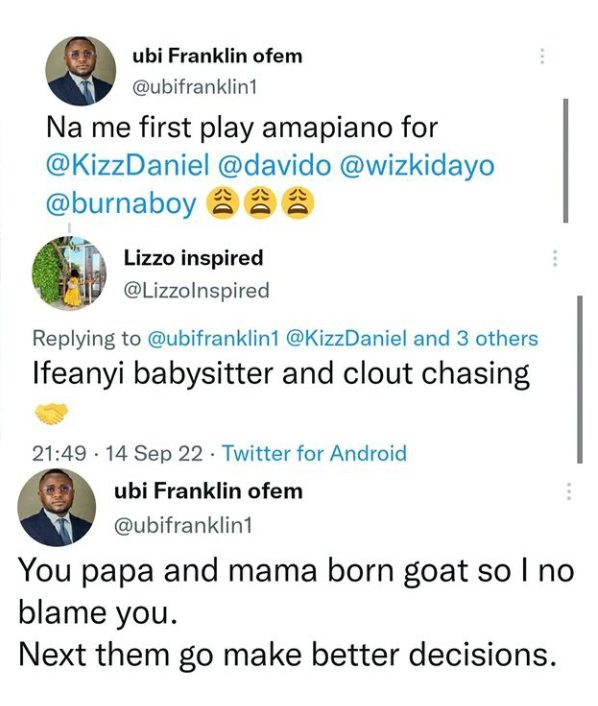 Alaafin’s estranged wife, Queen Badirat breaks down in tears as she mourns her father