It’s all about breaking the barriers and forging new wave of fresh perspectives in music and music business, and one of Nigeria’s creative producer Bankulli is set to put the records straight. 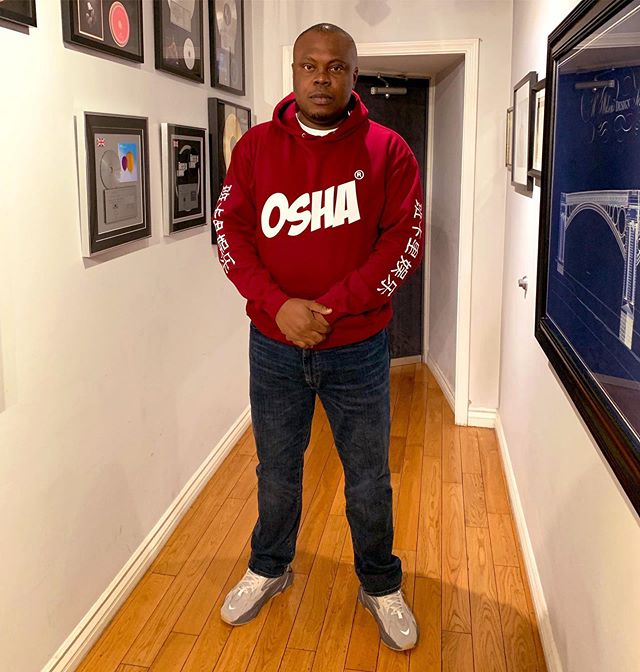 It is no secret that the Afrobeats sound is currently making positive vibes not only in Africa but across continents of the world. And Bankulli wants to tap into the spectrum and put some creative inputs in it by preparing to make a documentary on such. 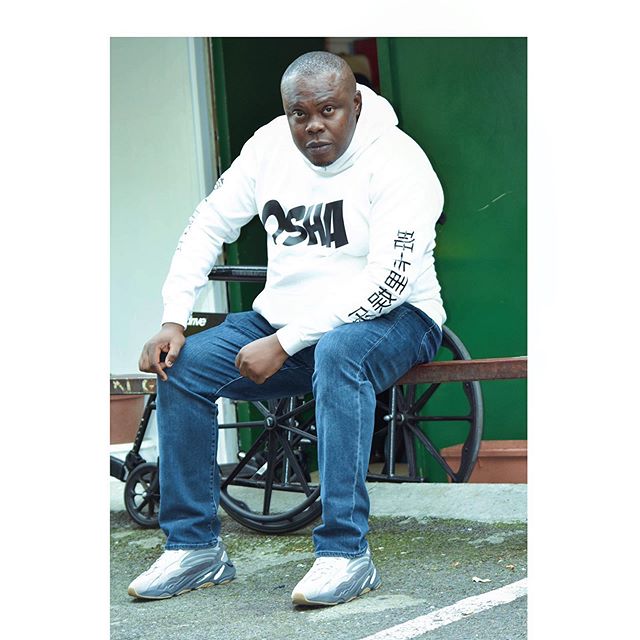 He hinted: “MY DOCUMENTARY CHRONICLES OF AFROBEATS COMING SOON #WATCHTHETHRONEANNIVERSARY Some years ago I was Fortunate with God’s Grace to be in the Room alongside my brotha @donjazzy in Newyork @ the Mercer when The greatest Collaborative Album project was been Made . The first time Afrobeats Music producer and genre will be represented on the highest level in the mainstream music scene and work in Real time with one of the two greatest Music Genius of our time #Kanyewest & #JayZ . I was in the room in a capacity of an Artiste Manager but end up doing vocals on Two songs on the album …

i learnt clearly it was no longer Music production but Music Science lead by Mr West (Music Scientist) who tirelessly came up with so many genius ideas I:e @therealmikedean @kilhoffer @noahgoldsteinmusic @kingpush @kidcudi @bigsean @hitboy @alexerosenberg @chicagodonc @ibnjasper @virgilabloh WATCH THE THRONE IS A MASTERPIECE I still kept my cd intact in a safe ? …#Grace #Nobejuju ? #Favoured #hardwork #afrobeats . ? @ricktennis101″

American actor, Arnold Schwarzenegger’s Son reveals what his Dad did to him after school