Ghanaian reggae/dancehall gem, Stonebwoy  linked up with Jamaican Reggae superstar Chronixx in UK after his performance at the ‘Boomtown Festival’ off his ‘Shuga‘ Europe Tour.

The 2015 BET awardee  is gradually building a solid foundation to outshine in the world of music.

He had a brief chat with the legendary young Jamaican Reggae artiste before exchanging contacts with him.

The BhimNation President is becoming an iconic figure for African Dancehall Music.

Jamar McNaughton, popularly known as Chronixx, is a Jamaican reggae artist. His stage name replaced the name “Little Chronicle” which he was given because of his father, the singer “Chronicle”. 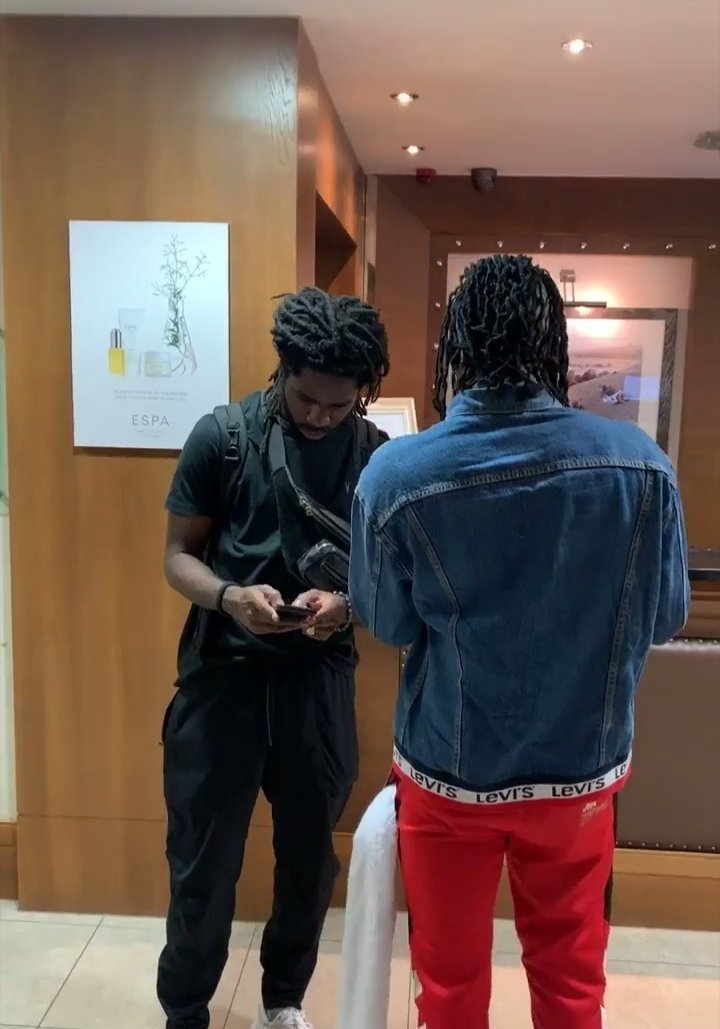