Indigenous singer and rapper, CDQ flaunts his shoe collections as he says it will take some people 5 years salary to get it. 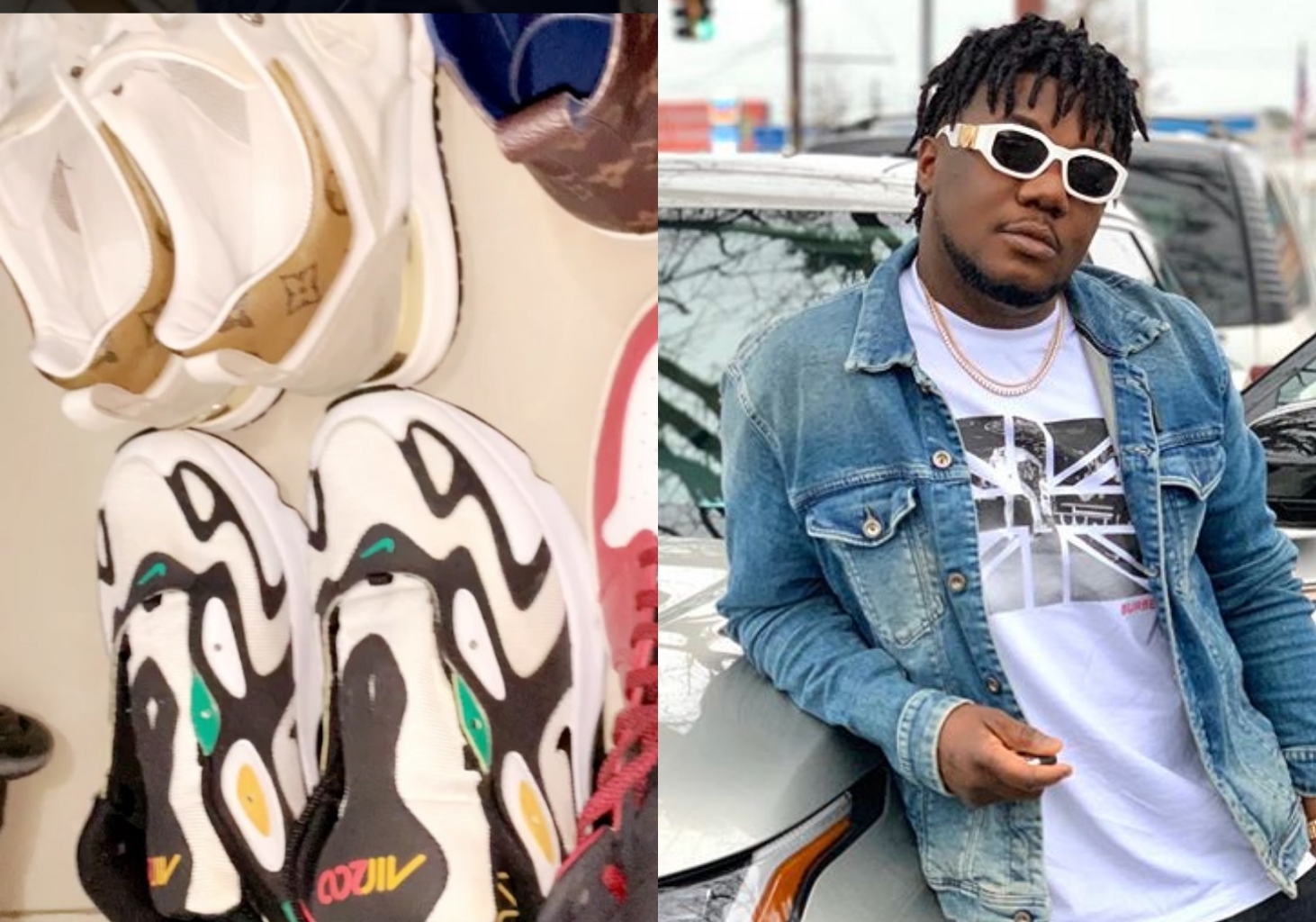 turn up in a great way that will shock most of his fans who are addicted to his music.

was ignited by his manager who could not let him celebrate the milestone without one.

shoe would have cost him 5 years of his salary if he was a banker.

CDQ whose real name is Sodiq Abubakar Yusuf is one of the most respected indigenous hip hop star in Nigeria.

Despite the entertainment industry competitive nature, CDQ has been able to

sustain the momentum by dishing out hit tracks whenever he storm the studio.

The ‘Nawo e Soke’ crooner has been collaborating with top stars in the industry with his albums always receiving massive response from fans.

Violette Johnson - August 11, 2019 0
Miss Zozibini Tunzi is the new Miss South Africa 2019, and it is well deserved for the 25-year-old lady. We can only say congratulations to...

Plussize socialite is urging never to lower your standards

Violette Johnson - August 21, 2019 0
Some things are simply so obvious to learn quick in-order not to fall a constant victim. In life one needs to get those priorities...

Violette Johnson - August 12, 2019 0
Most fans have been forever curious to know how much their favourite artiste charge for their shows. To some, the amount an artiste receives for...

Violette Johnson - August 15, 2019 0
After chalking a lot of successes in his musical career by dropping a lot of hit songs like Ye, Gbona and Anybody amd having...