Home Entertainment “My full nakedness will be shown in my next video” – Tiwa...

Talented Nigerian singer-songwriter, Tiwa Savage, has revealed that her full nakedness might be shown in her next video. 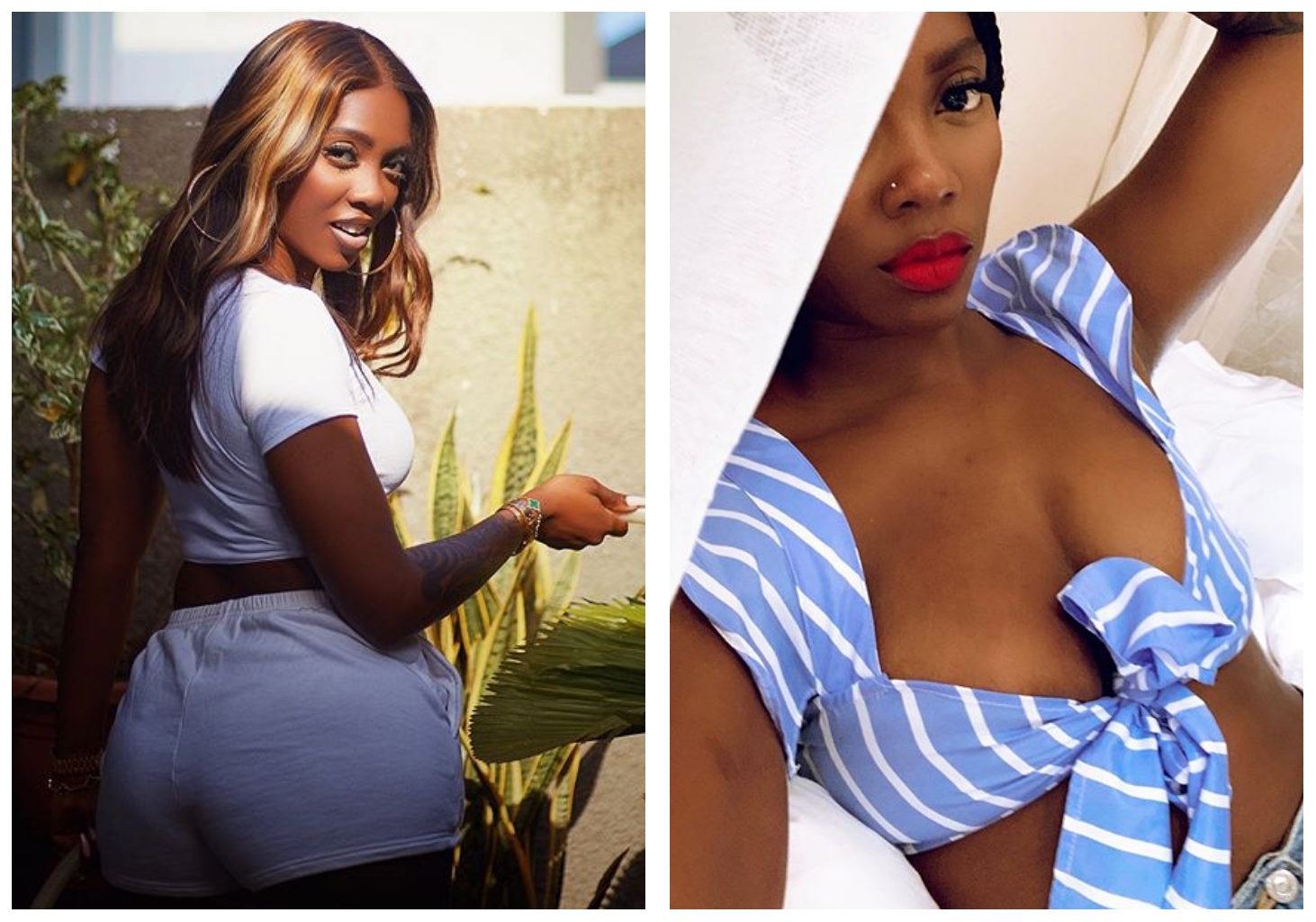 from her forthcoming album entitled ‘Celia’.

“I might just have to go butt naked in my next video, because I don’t know what else I’m going to have to do to top that one!,” Tiwa Savage said.

“And, just to put it out there, this was done in Nigeria. All the cast is Nigerian, the director, the AP, everybody is Nigerian.”

The singer also added she might end up shooting her next video at home using her iPhone because of the COVID-19 pandemic.

“So this pandemic has really opened my heart to the real situation of where the world is right now,” she said.

Tiwa Savage in time past have shown fans how talented she his with her singles and albums and fans will be hoping Celia shake the entertainmemt industry.