When was the last time you saw award-winning movie stars, Munirat Antoinette and Tobi Bakre a movie together? It’s months years right?

Well, Tobi Bakre just announced that both of them will be co-starring in a new series project they’re currently working on, sharing some of his best shoots from the set. 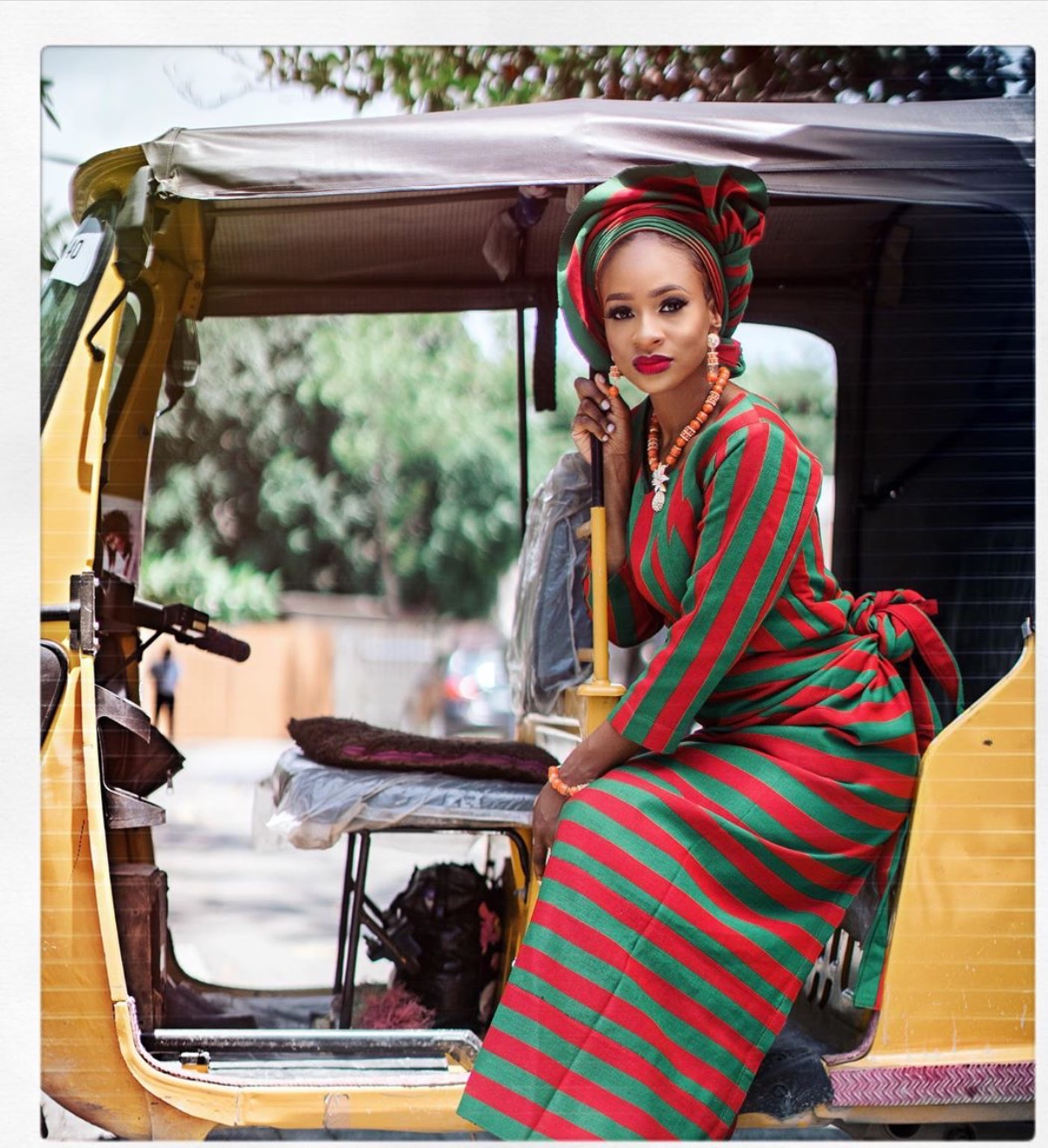 In his latest post on Instagram, the actor and model revealed that both Munirat and himself have been starred in the production.

The forthcoming series dubbed “Naija Through My Eyes” features multiple award-winning starts aside the legendary Munirat and shall hit various cinemas soon. 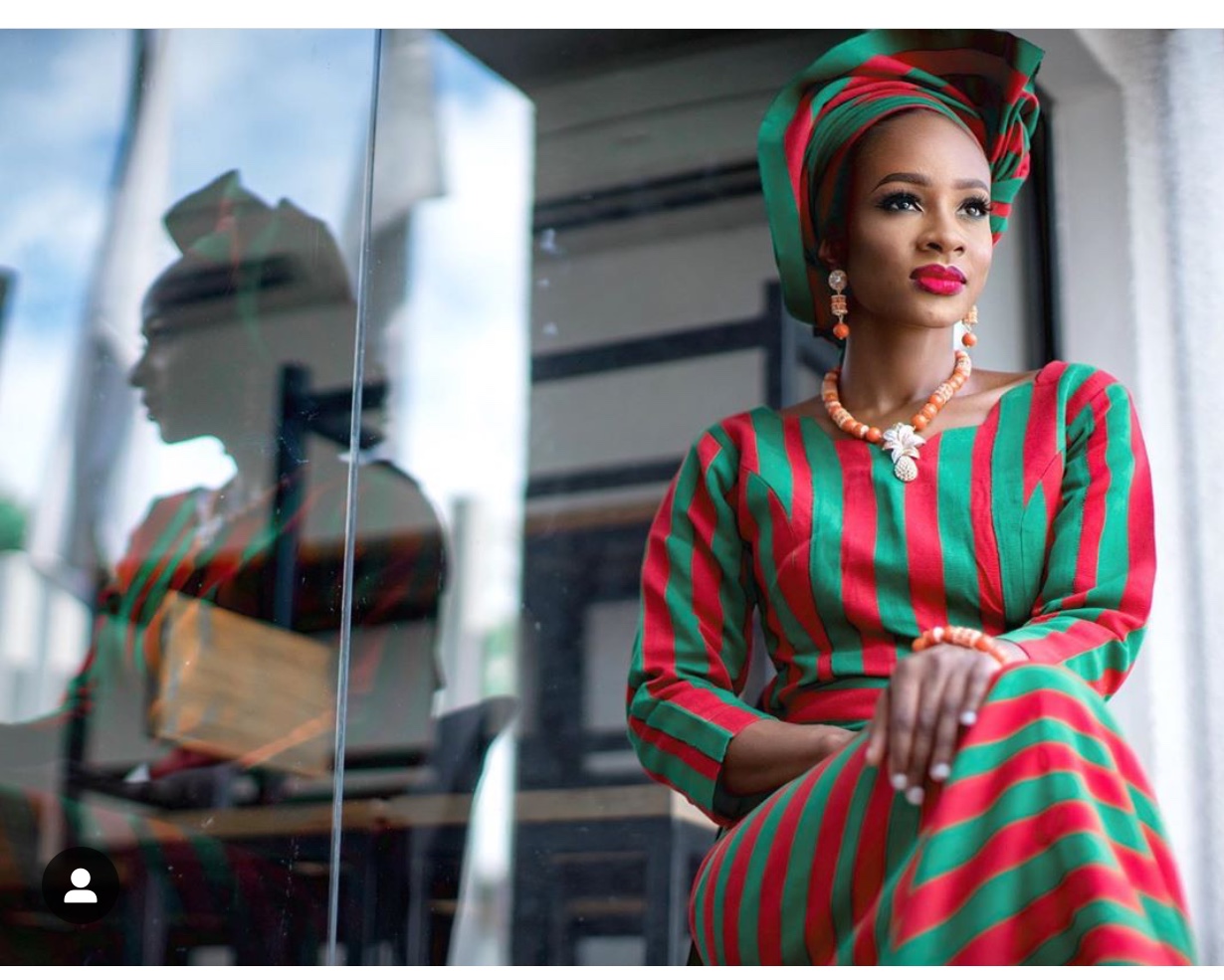 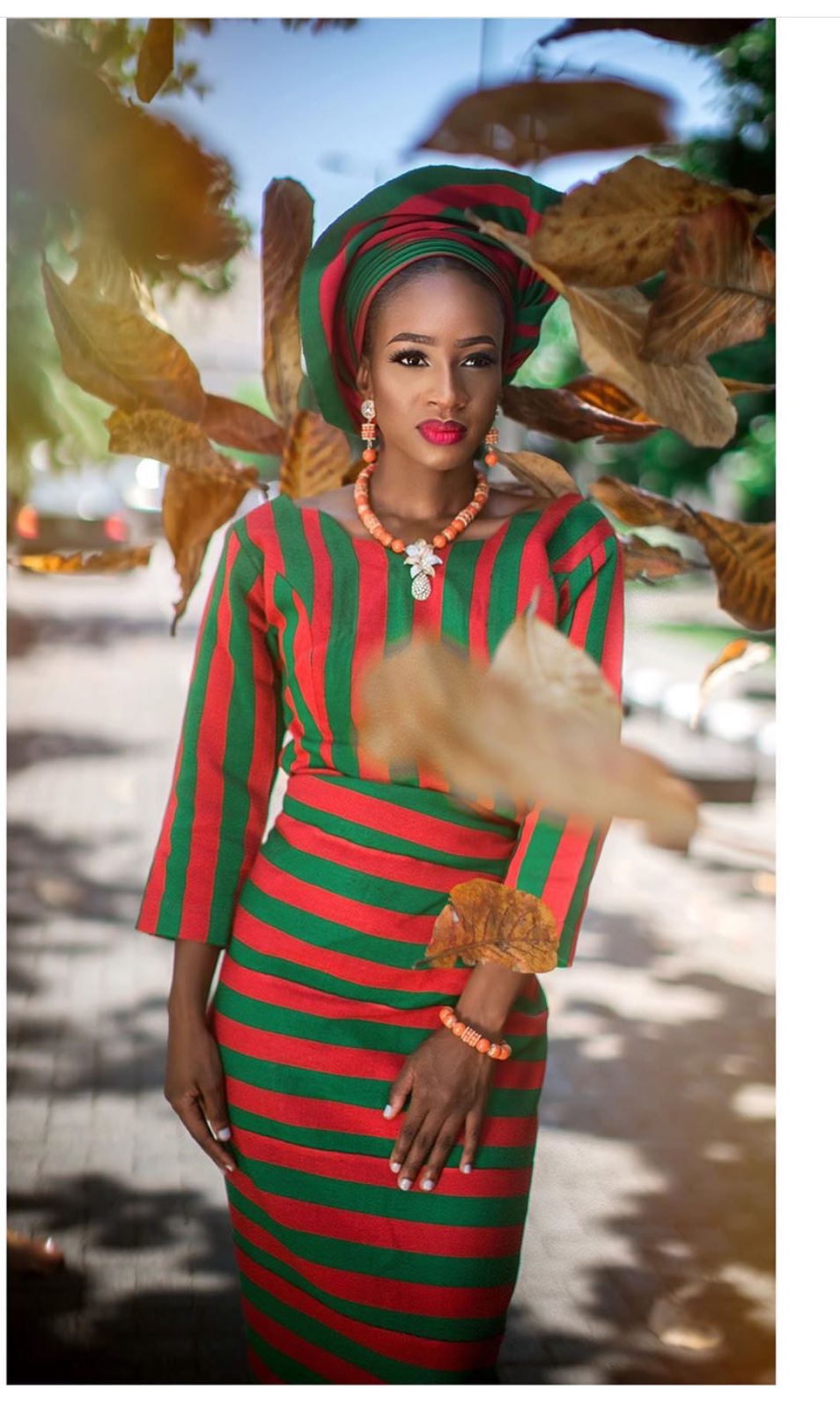