The married woman, Steph Briella has taken to her Instagram page to share video receipts of where she was seated after an eyewitness accused her of wanting to take a picture with the singer, Burna Boy.

The woman stated that they were two VIP section in the middle of the club and that she was seated in the opposite direction from where the singer was seated. 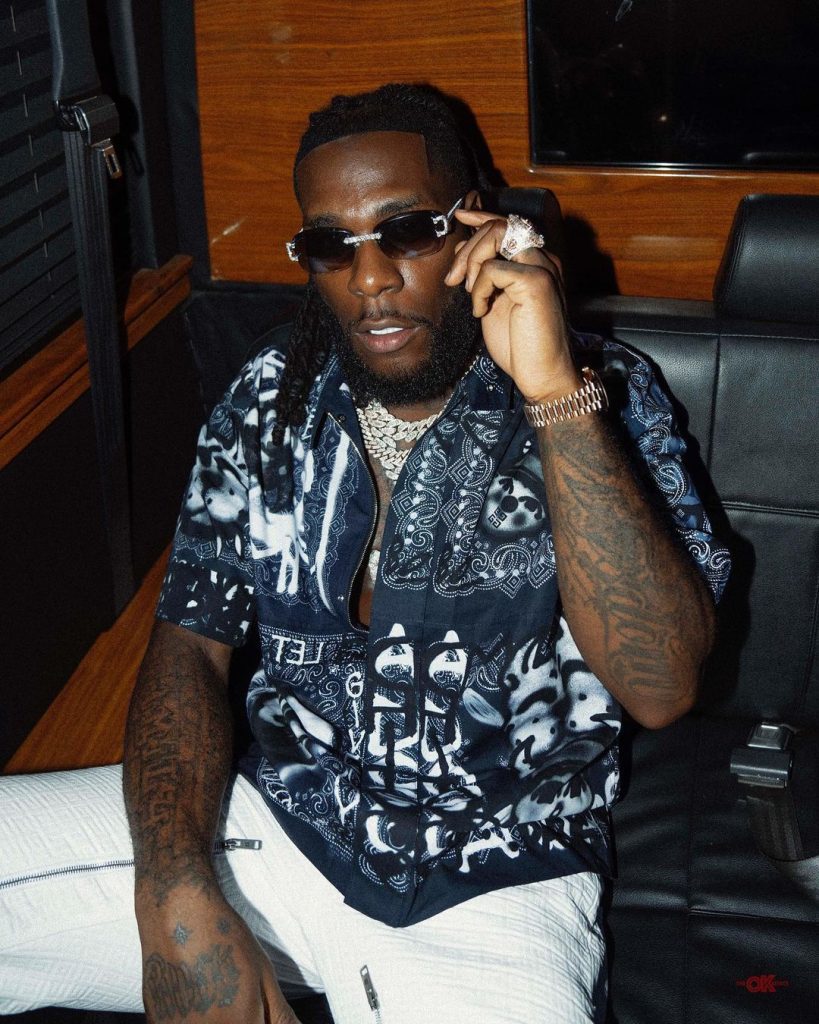 Steph also revealed that nobody from their section approached the singer or his people as she shared video evidence to back up her claims.

According to the woman, after the incident the singer, Burna Boy’s mother came to beg her parents so she can keep shut on the issue.

Steph also made it known that she was called and offered money by the singer’s team which she blantatly turned down.

She also accused the singer and his team of paying blogs to change the narratives of what actually happened.

We can recall that Burna Boy and his security aides were accused of opening fire in the club after a married woman turned him down.

see her videos below.

Meanwhile, Club Owner, Obi Cubana finally speaks up on the incident that transpired in his club, Club Cubana (read it here)

Chris Brown to be one of the groomsmen at Davido’s wedding?