Home Entertainment “I was rejected and mocked because of my hairstyle” – Denrele Edun...

Media Personality, Denrele Edun has revealed all what he went through from the public before his crazy hairstyle was accepted. 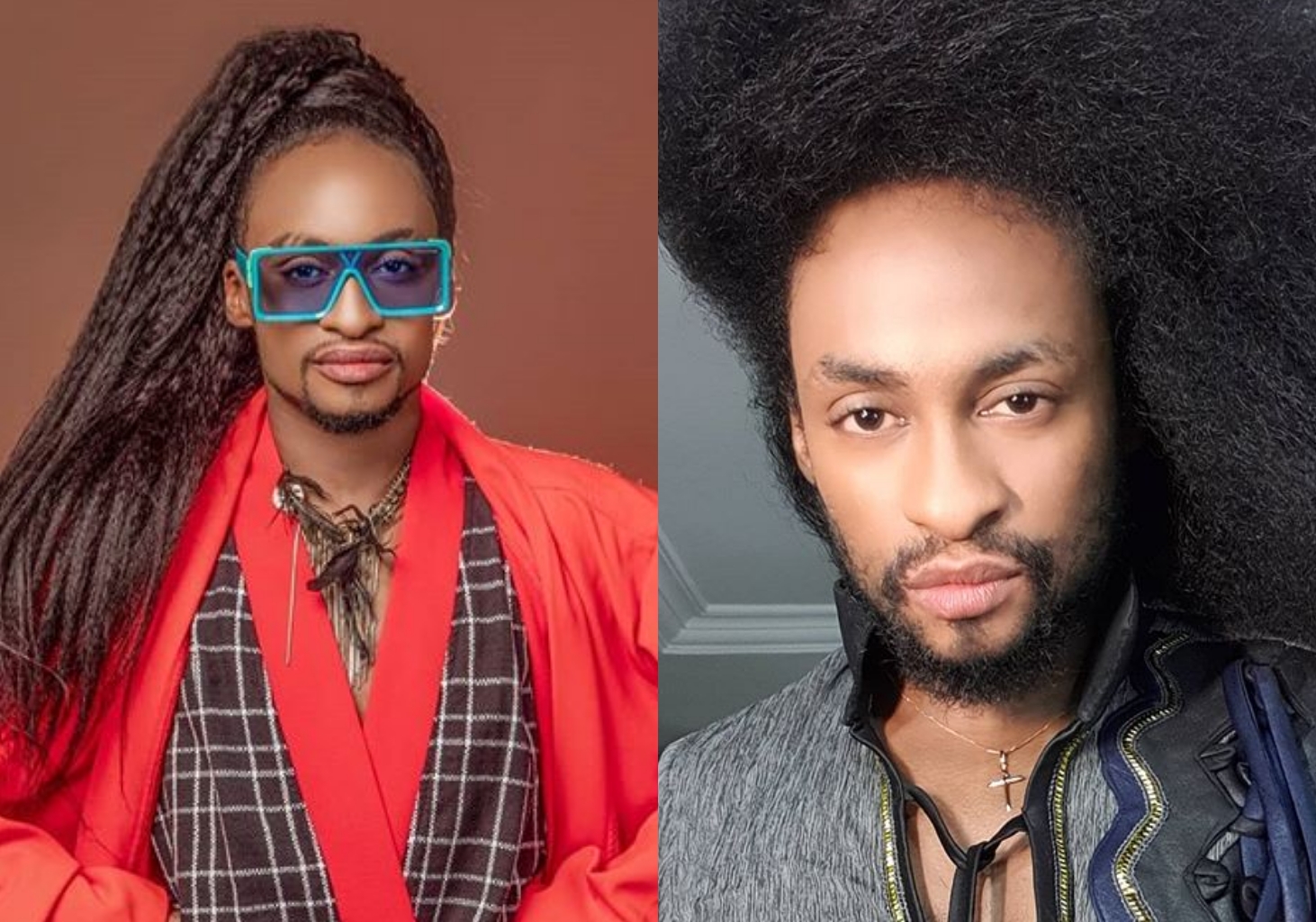 personal brand that no other celebrity can argue about.

However, the presenter and actor have gone through a lot before he could be able

to convince the public to stick with his lifestyle and hair style.

before he was giving a second thought by the public.

According to Denrele, he was mocked and rejected by people before his hairstyle was

accepted and this nearly affected his career in the beginning.

his house at midnight just because he refuse to change the hairstyle.

Watch Denrele Edun narrating what he went through below:

kicked me out of her house in the midnight – Denrele

Despite the pressure from the publicz Denrele Edun has become one of the most sort after talent in the industry.

by hosting some notable award shows as well as representing notable brands in the industry.

Kuami Eugene is better than me energetically- Kidi