Veteran singer and songwriter, Daddy Showkey has opened up on how his 2007 car accident affected his career. 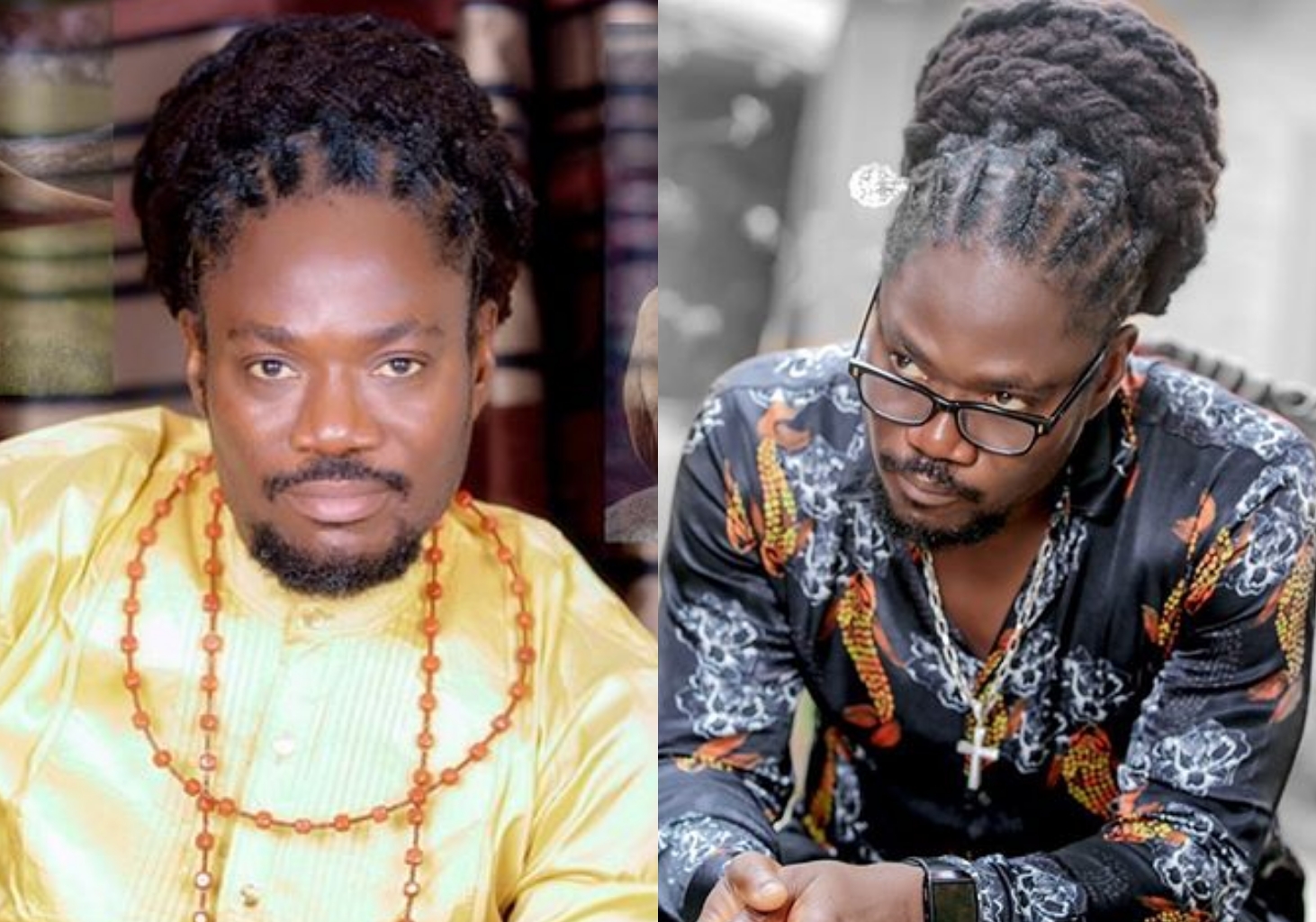 with his genres of music which is called ghetto dance or simply ghetto.

However, Daddy Showkey whose real name is John Asiemo was left on the sick bed

incident has now opened up on how the eve affected his career.

According to the talented singer, after the accident, he was advised not to sing again

by the doctor after he had spent three years on the sick bed.

house just because they know he’s going through a tough time.

Known for his dancing ability, Daddy Showkey noted that he had to engage in

Watch the veteran singer narrating his ordeal below:

Daddy Showkey has since make a comeback in the entertainment industry and have continue giving out his best to fans.

Deapiye the accident that nearly claimed his life, the award winning singer has continue to show his dancing skills while performing on stage.