Instagram drama queen, Bobrisky is one the verge of launching his personal cosmetic brand, Bob Cosmetic. 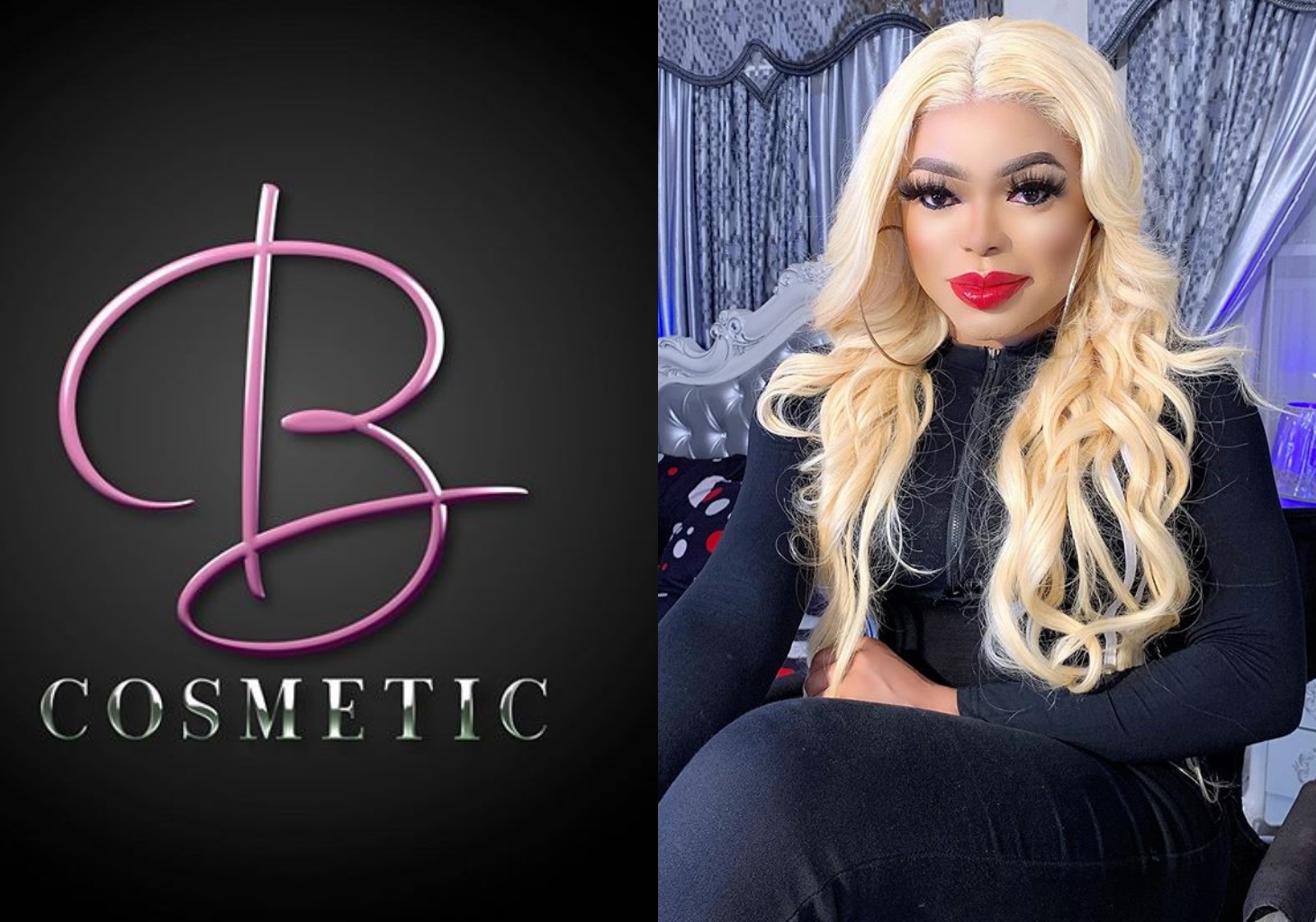 some notable brands however he’s set to begin a new dawn in his career.

he his to make it to the top.

will be launched in a few days from now.

other brands before and his dream is now about to be fulfilled.

some fans were not convinced but he has now proved them wrong.

will be hoping fans get behind and support the new movement.

Bobrisky has become a prominent personality in the industry with her

friendship with star actress and humanitarian, Tonto Dikeh one of the most envied in the industry.

Though, they’re fond of showing off their expensive lifestyle on social media, fans have been supporting their hustle.

COVID-19 cases will increase if lockdown is lifted – Desmond Elliot