Housemate at the ongoing Big Brother Naija ‘Lockdown’ show, Laycon have revealed the only housemates he has wept for ever since he started his adventure at the show. 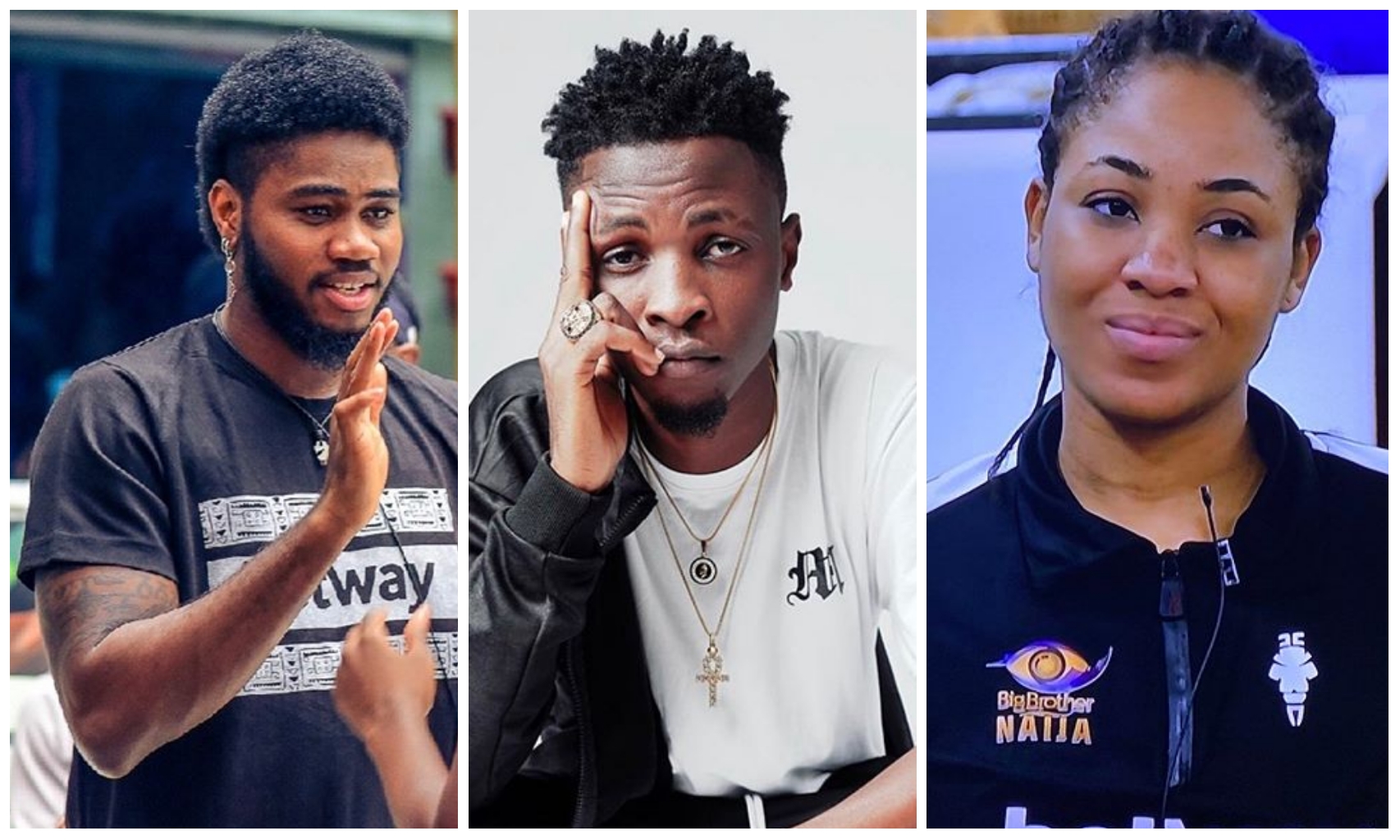 caught in a situation they wouldn’t have hoped for.

The likes of Erica, Lucy and Vee have showed how emotional they could be as

thought Laycon has had his moment.

Often regarded as the most intelligent housemate at this edition, Laycon have

has cried for during his time at the reality show.

According to the talented 26 years old rapper, Erica who was disqualified after

having heated outburst with him was one of the first person that made him cried.

whom he formed a great bond with during his time at the show.

win the grand prize of 85 million naira when the winner is announced on Sunday.

“My company send me 185k monthly since Lockdown began, leave Nigeria if you can” – Nigeria lady in diaspora advise