He isn’t playing, not this time, never. Naira Marley is taking nothing for granted in his quest to dominate the Nigerian street with his craft. His new video for PXTA has hit over 500K views in just ONE day on YouTube and a satisfying #2 spot on Apple Music chart. 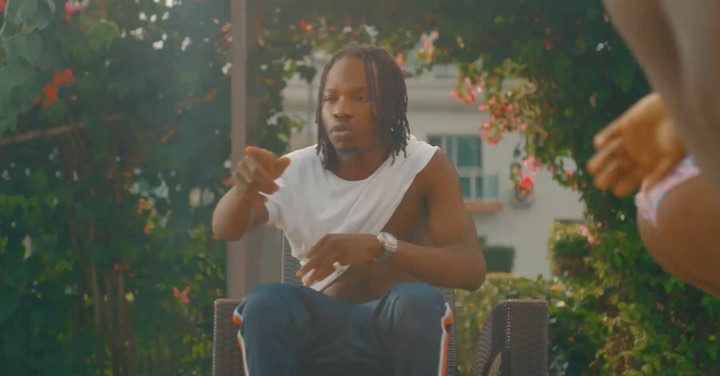 The singer is riding on the good waves that his equally hit song ‘Soapy’ provided, and this latest visual is blazing already. He shared the good news on twitter:

#PXTA out now..
Number 2 on Apple music
500k YouTube views in a day.#Marlians4Life

And he seemed equally unbothered from a few criticism he has received so far after the release of the controversial video. He this tweeted as seen below: 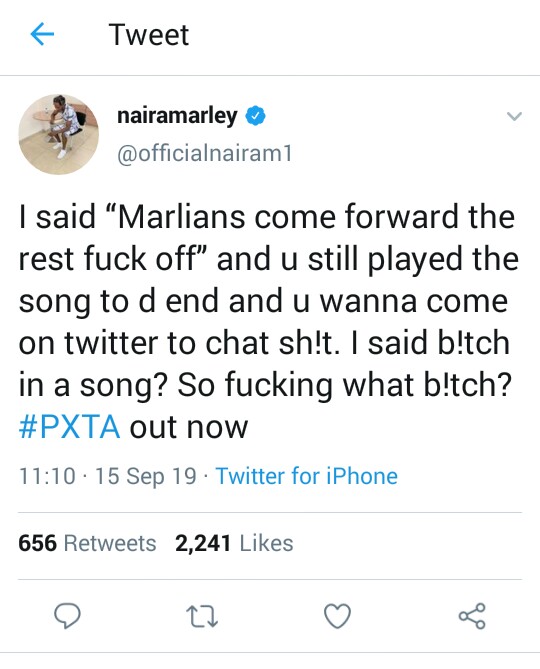 I don’t joke with my tithe – King Promise