World Football Governing Body, FIFA have released the official starting date for 2022 World Cup set to be held in Qatar. 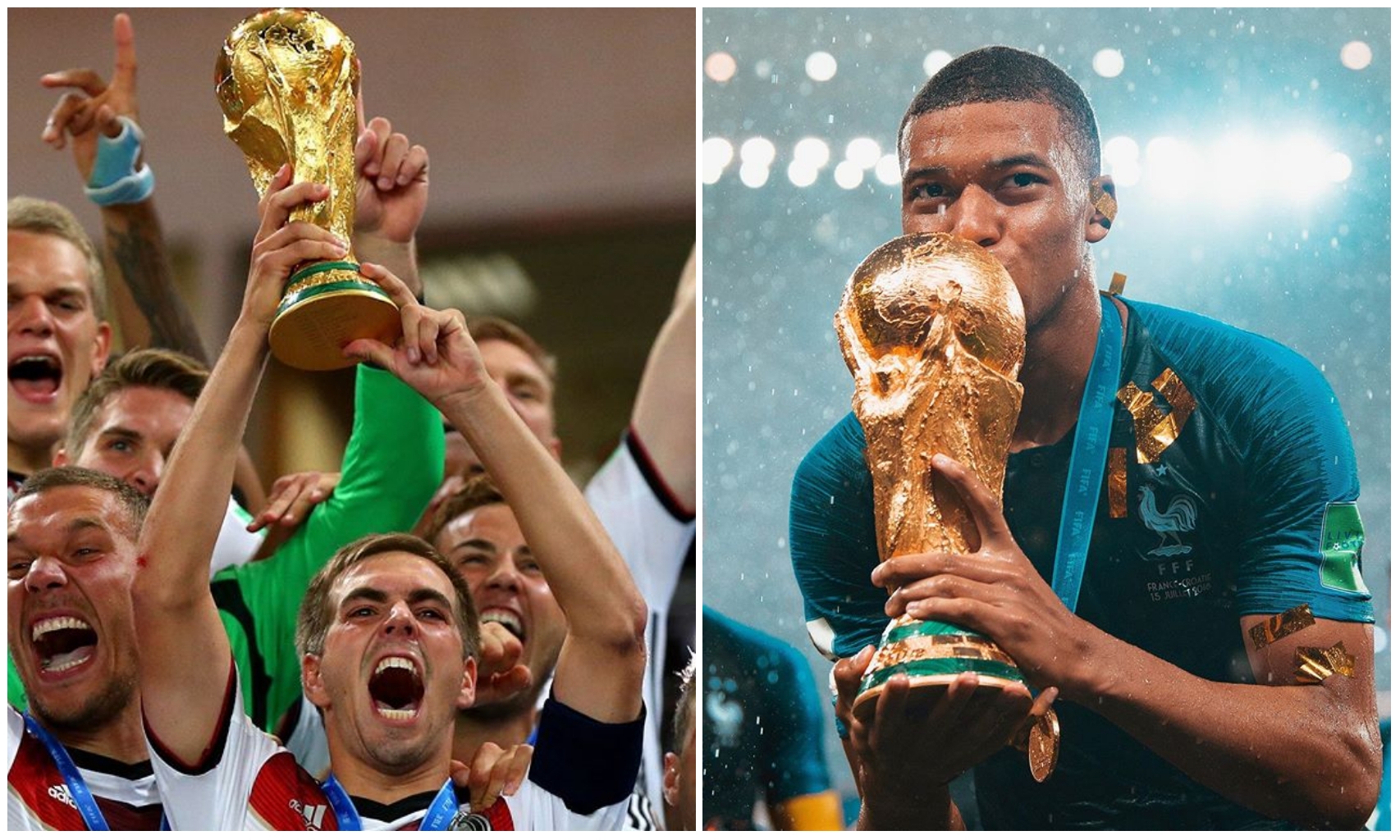 21 November 2022, as per the match schedule of the global footballing

The first game of the tournament, involving
Qatar, will be played at the Al Bayt Arena

The final is set to take place at the Lusail stadium on 18 December 2022.

group stage as the first game of a matchday will kick-off at 13:00 local time

The simultaneous kick-offs for the last round of group games will be 18:00 local

Knockout stage matches are also likely to kick-off at a similar time slot as the last round of group games.

Japan and South Korea had hosted the first World Cup in Asia in 2002 and it was won by Brazil.

OFFICIAL: FIFA have confirmed the 2022 World Cup in Qatar will start November 21 with the final taking place December 18 🏆 pic.twitter.com/aJegkOx5SB

Nollywood divas in full swing for one huge cause