Reality star and model, Thelma have revealed the impact Adekunle Gold’s hit single ‘Something Different’ had on her life when it was released. 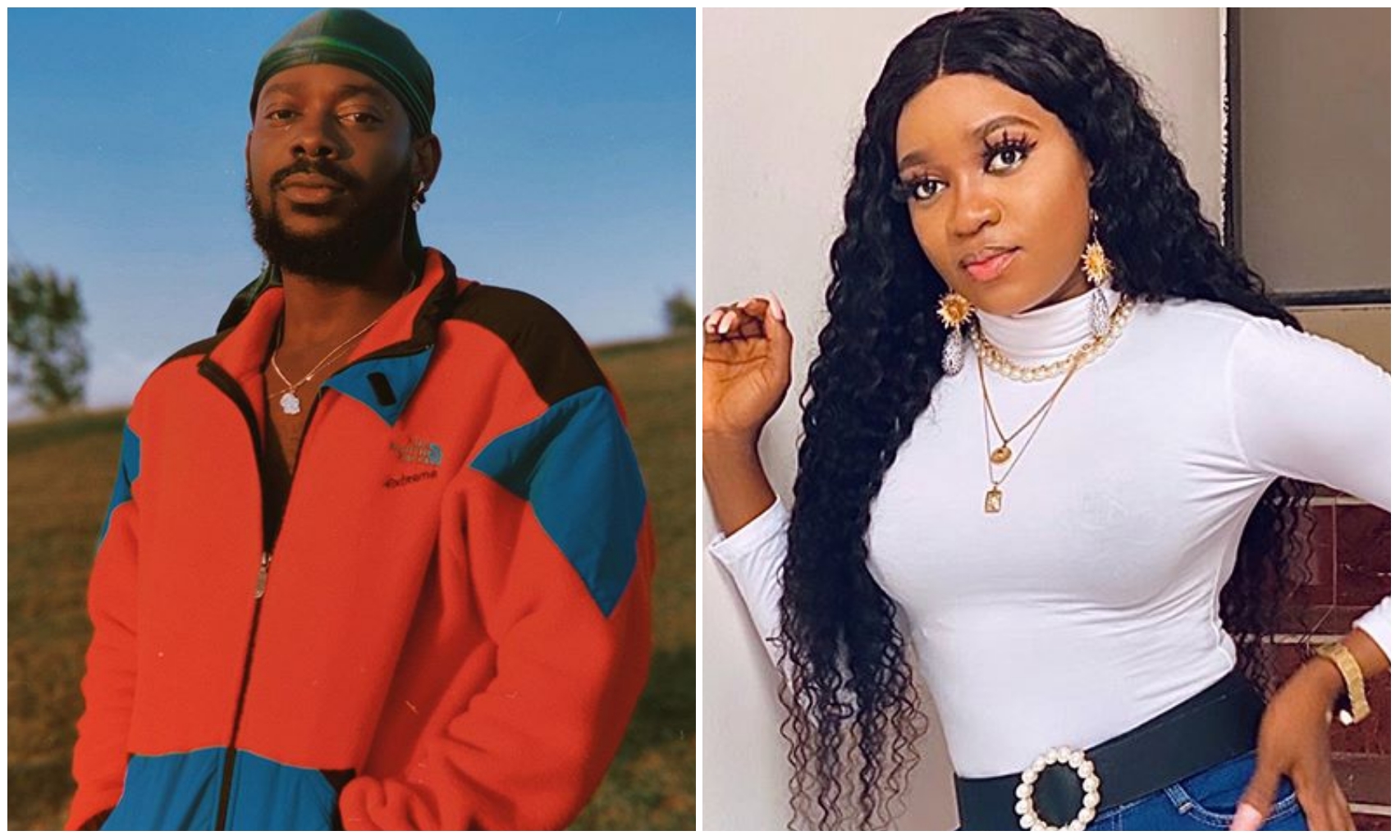 only waiting for the time to spill it out.

show have now summon courage to reveal the great impact ‘Something Different’ had on her life.

single in the past few months with ‘Something Different’, ‘Kelegbe Megbe’,

‘Young Love’ and ‘Before You Wake Up’ the listed singles.

See her reaction to the poll below:

Adekunle Gold who have not been resting on his laurels dishing out hit tracks to the delight of his fans and followers. 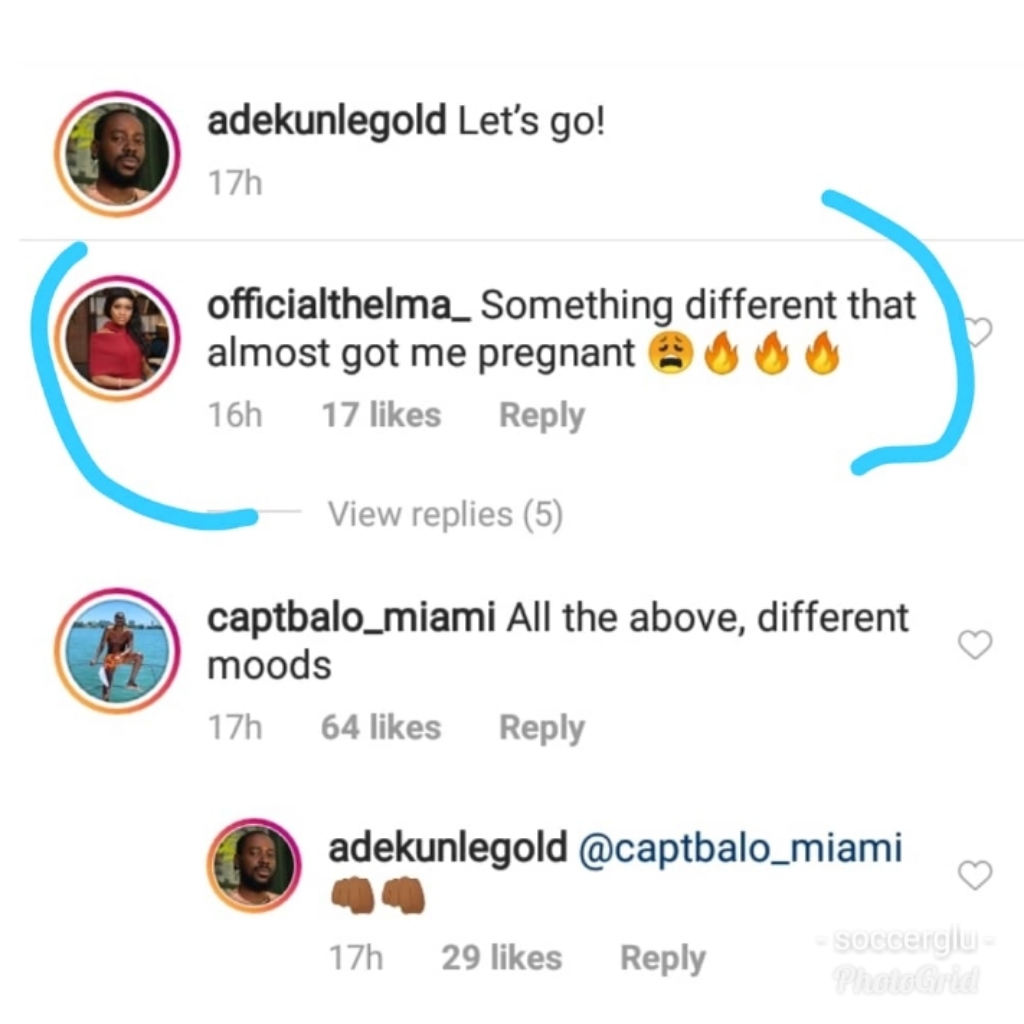 Davido throws weight behind Wizkid, admits he is a legend by replying a twitter follower