Brazillian police have charged Najila Trindade, the woman who levelled rape accusations against Brazillian and PSG forward footballer, Neymar, of perverting the course of justice. 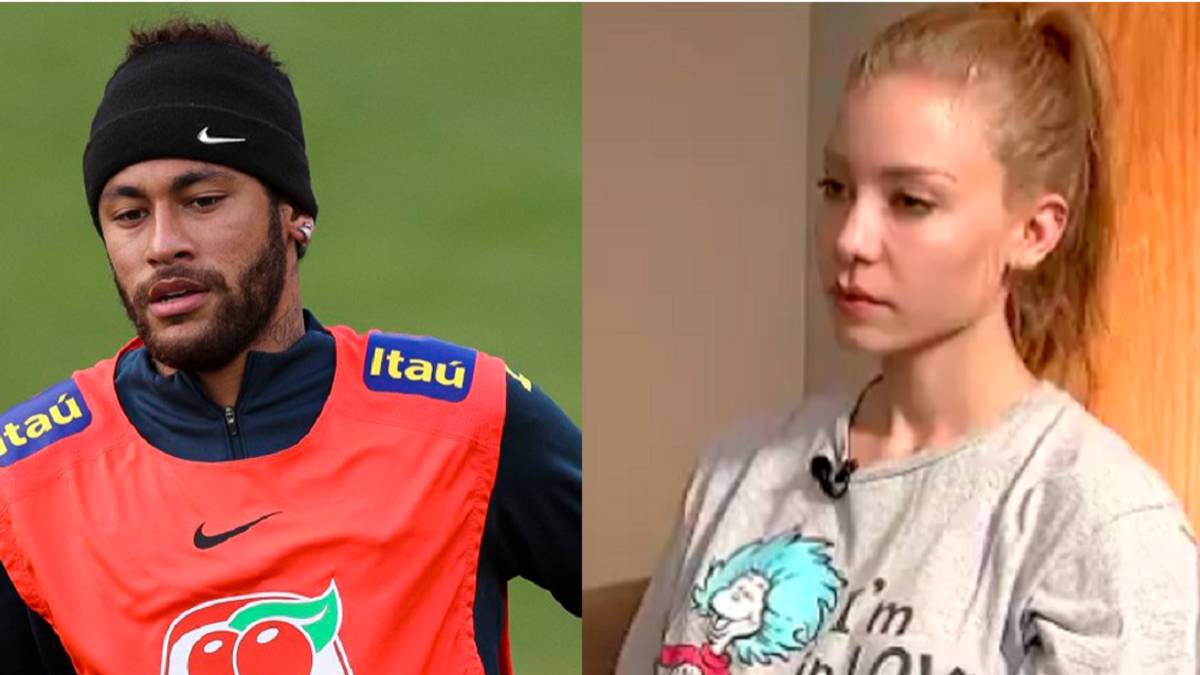 The above mentioned lady accused Neymar of raping her in a Paris hotel in May.

However, Brazilian  authorities have cleared Neymar of any wrongdoing and have also accused, Najila and her former husband, Estivens Alves of lying to police and attempting to blackmail the player.

However, Ms Trindade’s lawyer, Cosme Araújo expressed that the indictment was shocking.

He however rejected the police accusations and emphasized that his client had never connived with Mr Alves to extort money from the Barcelona star.

The case which made news in or around June when Neymar released a seven minute video on his Instagram page detailing why he had been accused of sexual harassing Najila.

In addition, the PSG star dropped
Whatsapp messages and images that he claimed to be that of Najila. 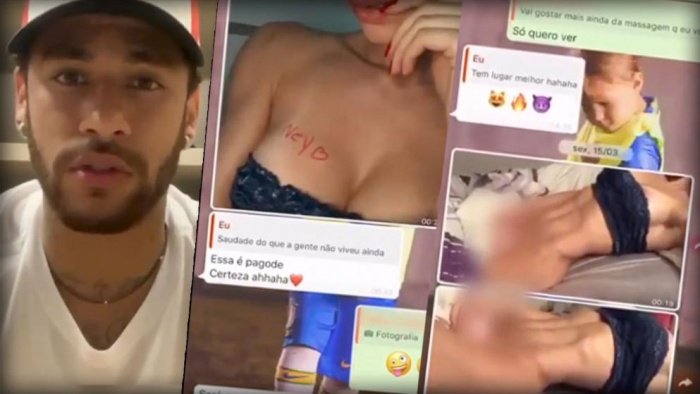 Furthermore, in the said video he justified his reason for sharing the messages and stated that he had to make them public to “prove that nothing really happened”.

He futher narrated that he met the accuser via social media and added that he paid for her trip to France where they both had consensual sex before Ms Trindade returned to Brazil and went to a police station to level charges of rape against him.

Neymar had denied the charges from the onset and claimed that he was being extorted.

Ms Trindade then went public, after appearing on a television interview and releasing footage and a video clip purportedly showing a disagreement between the two. 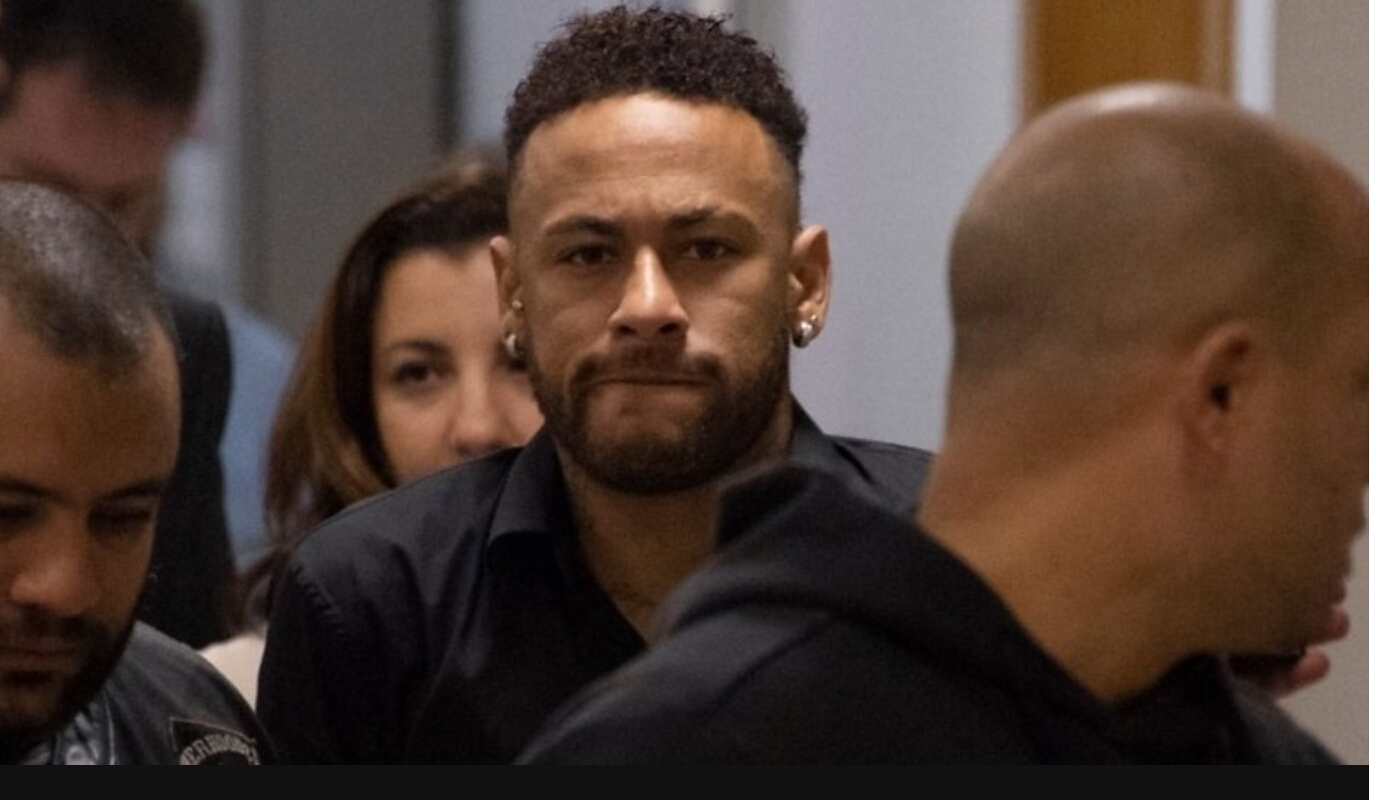 Police later filed a defamation suit against Ms Trindade, who allegedly insinuated the force was corrupt.

The São Paulo attorney general’s office said the case was suspended due to a lack of evidence and later closed the case at the end of July.