Nollywood actor, Yul Edochie has taken to his Instagram to celebrate his first wife’s birthday despite their strained relationship.

The couple became estranged after the actor took in a second wife, Judy Austin, who also has a son for him.

The actor proving that everything is well between him and his first wife penned down a beautiful birthday message for her. 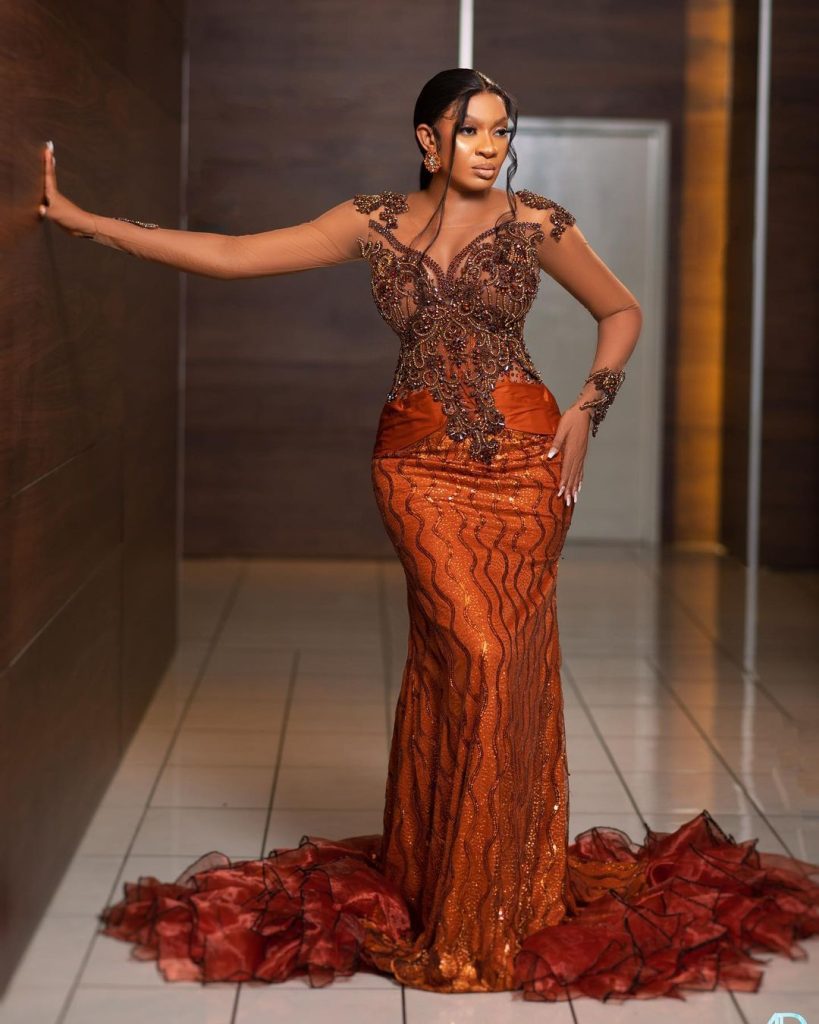 Yul Edochie described May as his wife and CEO extraordinaire, he also didn’t forget to sing her praises.

He also prayed for God’s guidance over her and also professed his undying love for her despite everything.

May on the other hand who is elated about her big day, set Instagram ablaze with lovely photos of herself, describing herself as a queen.

Well, this has stirred a lot of reactions from Nigerians as the couple were rumored to be on bad terms after the actor took in a second wife.

In related content, May Yul Edochie pens down sweet words to herself as she clocks a new age (read it here)