Home Entertainment Celebrities Nigerian Comedian, Seyi Law celebrates his wife as she graduates from a...

Popular Comedian, Seyi Law has shown us how proud he is of his wife as he pens down an emotional message to celebrate her.

The Comedian couldn’t keep calm as he took to his Instagram page to make a shout-out to his wife.

Seyi Law posted a photo as he revealed that his wife just successfully bagged her BA (Hons) from the prestigious Coventry University, UK. 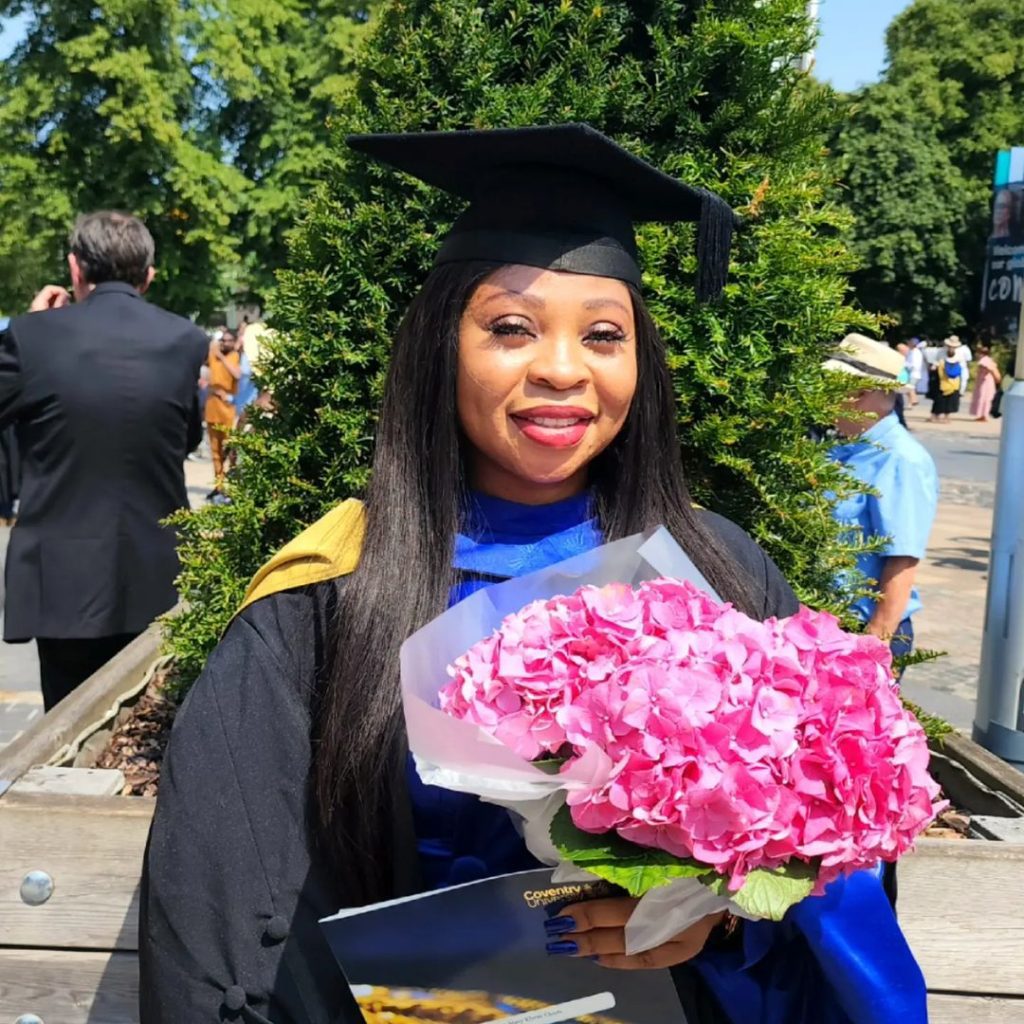 However, the comedian made some shocking revelations which have got everyone calling his wife a superwoman.

Seyi revealed that his wife walked down the aisle as a graduate and he also stated that she lost a 5month pregnancy which caused her to defer two semesters.

He also praised her motherly abilities as he stated that she birthed another child and even took care of two children but this didn’t stop her from achieving her goals.

This definitely came as a shock to Nigerians as many didn’t know all these were going on in their marriage.

Talking about celebs, Twitter Lady warns Obi Cubana over the singer, Portable outbursts, says he will drag Odogwu bitters down (read it here)

#BBNAIJA: The rookie, and the vet” – As Mike and Ebuka Gentleman style steal the show at the Headies 2019 Awards