The music star, Naira Marley has jotted down some inspirational quotes for his followers and supporters.

The singer took to his Instagram page to take us down the Inspirational lane as he stated that the world would be a better place if everyone had the ability to love unconditionally as a dog.

Naira Marley shared a video via his Instagram page and also topped the video with some Inspirational captions. 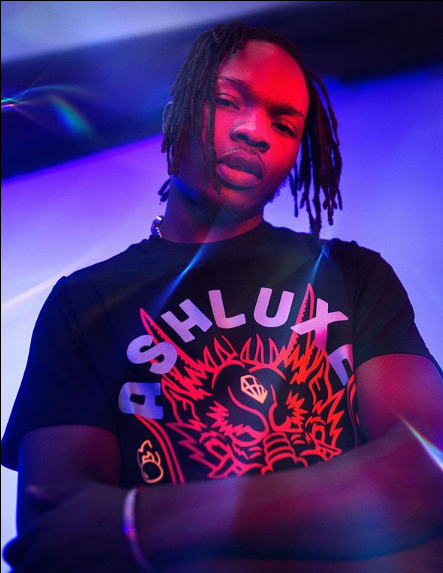 Naira Marley also didn’t forget to flaunt his dog as he can be seen in the video playing roughly with his dog.

The singer also revealed the breed of the dog and ended it with a plea to his fans, asking them not to forget to stream his music.

The star has however been on heat from the court of law as his Ex-Lawyer, Taiwo Oreagba has been sentenced to two years imprisonment for a bribe solicitation.

It can also be recalled that the singer was arrested by the Economic and Financial Crimes Comission in 2019.

Although the star was released he is still being tried on an 11-count charge of conspiracy, possession of counterfeit credit cards, and fraud.