Home Entertainment No iphone 11 pro max yet? as Simi Glows in another makeup-free...

Simi has released a new no makeup photo.

The photo has Simi looking stunning. 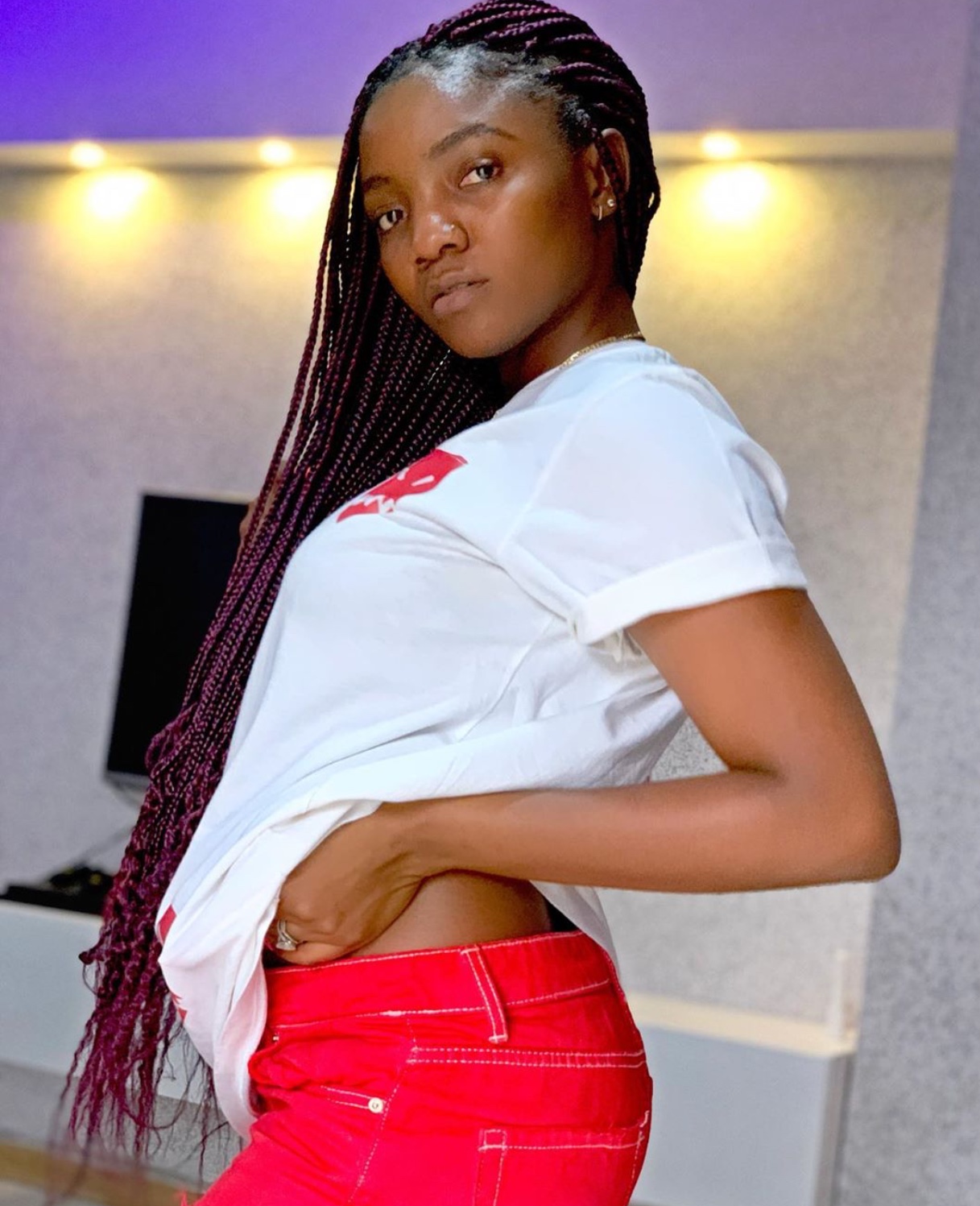 In the photos sighted by Thesleak.com, Simi who was wearing a black dress looked very gorgeous even without makeup.

The photos received massive reactions from fans on social media who showered praises on the “Joromi” singer for her natural beauty and the major question raised is if she hasn’t  purchased herself the new iPhone 11 like her fellow celebrities had.