Home Entertainment Nobody gives a f*ck what you believe – Nkechi Blessing blast fans...

Nollywood actress, Nkechi Blessing have been forced to blast a fans who doubted the real age of her younger sister, Jennifer, who turned 21 today, September 29. 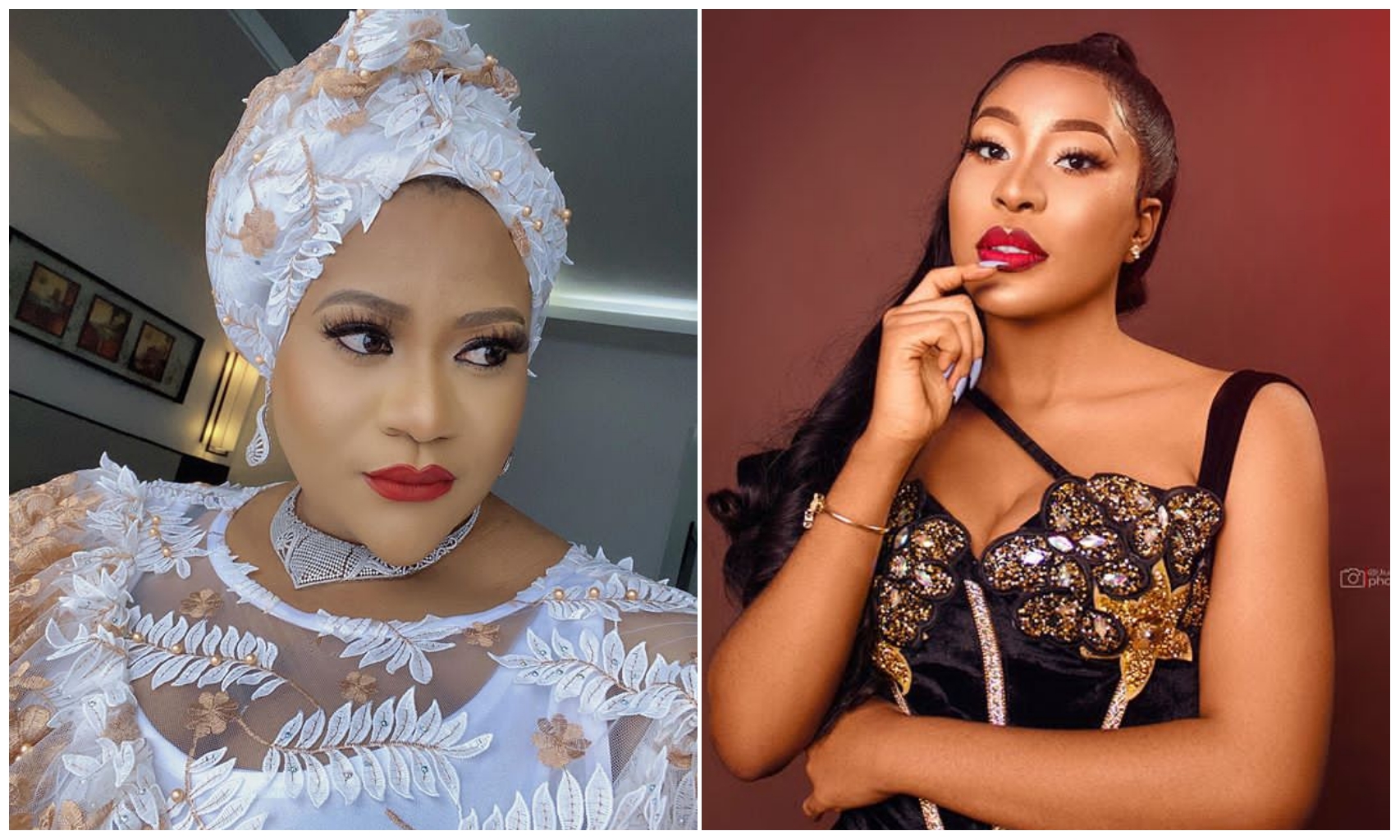 official Instagram page to celebrate Jennifer on her new age with

Jennifer on her timeline and this has got fans and lovers gushing about her beauty.

However, a fans who seems not too certain of Nkechi Blessing’s sister age took to the

Popularly known for not having soft spot for trolls on her page, Nkechi Blessing

does not give a fuck whether she believes or not.

See Nkechi Blessing’s reaction to the fans comment below:

housemate, Nengi’s social media handler who called her out over an issue.

star during her stay in the show and celebrating her for coming in third place.

The beautiful screen diva however fired back at the social media handler and showed why she’s being regarded as a no nonsense celebrity on social media. 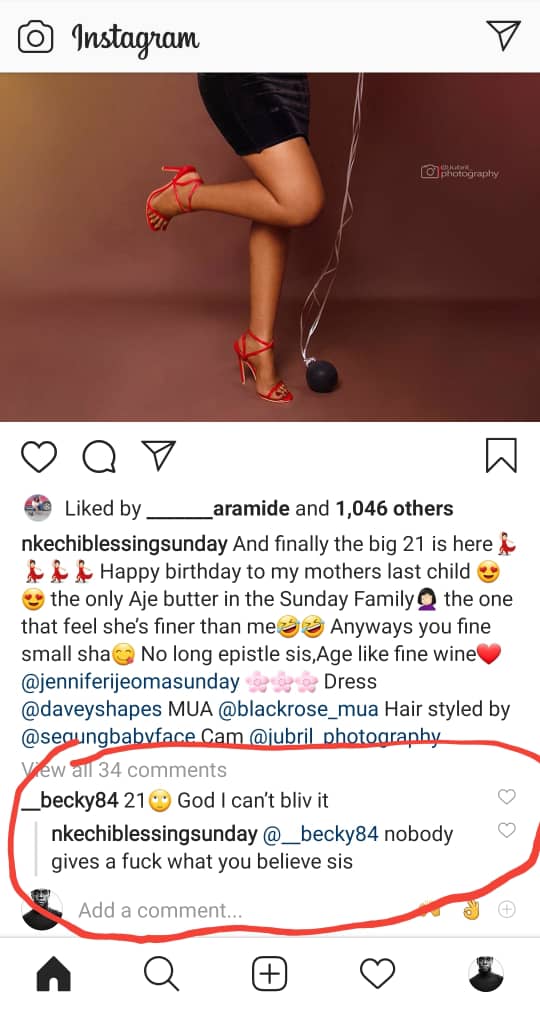 Violette Johnson - January 14, 2020 0
Veteran singer and music producer Duncan Wene Mighty Okechukwu popularly known as Duncan Mighty is starting 2020 with a bang as he take to...

“I have my own personal Babalawo” – Tonto Dikeh address Native Doctors on her...

Adedokun Moses - May 11, 2020 0
Nollywood star, Tonto Dikeh has taken to social media to address some native doctors who are found sliding into her DM. Tonto Dikeh might be...

Violette Johnson - September 2, 2019 0
Much about the styletitude, not too much effort to impress. Looking good is like an art process that takes in that level of creativity...

Violette Johnson - November 10, 2019 0
Tacha as been the hot gist after she reactivated her Instagram page. Ex big brother naija housemate who got disqualify from the TV reality show...