Home Entertainment Celebrities Nollywood Actress, Ruth Kadiri renders an apology for her behavior during her...

The beautiful actress, Ruth Kadiri has rendered an apology for the actions she took during her pregnancy.

The actress has taken to her Instagram to apologize to anyone she might have offended during her pregnancy. 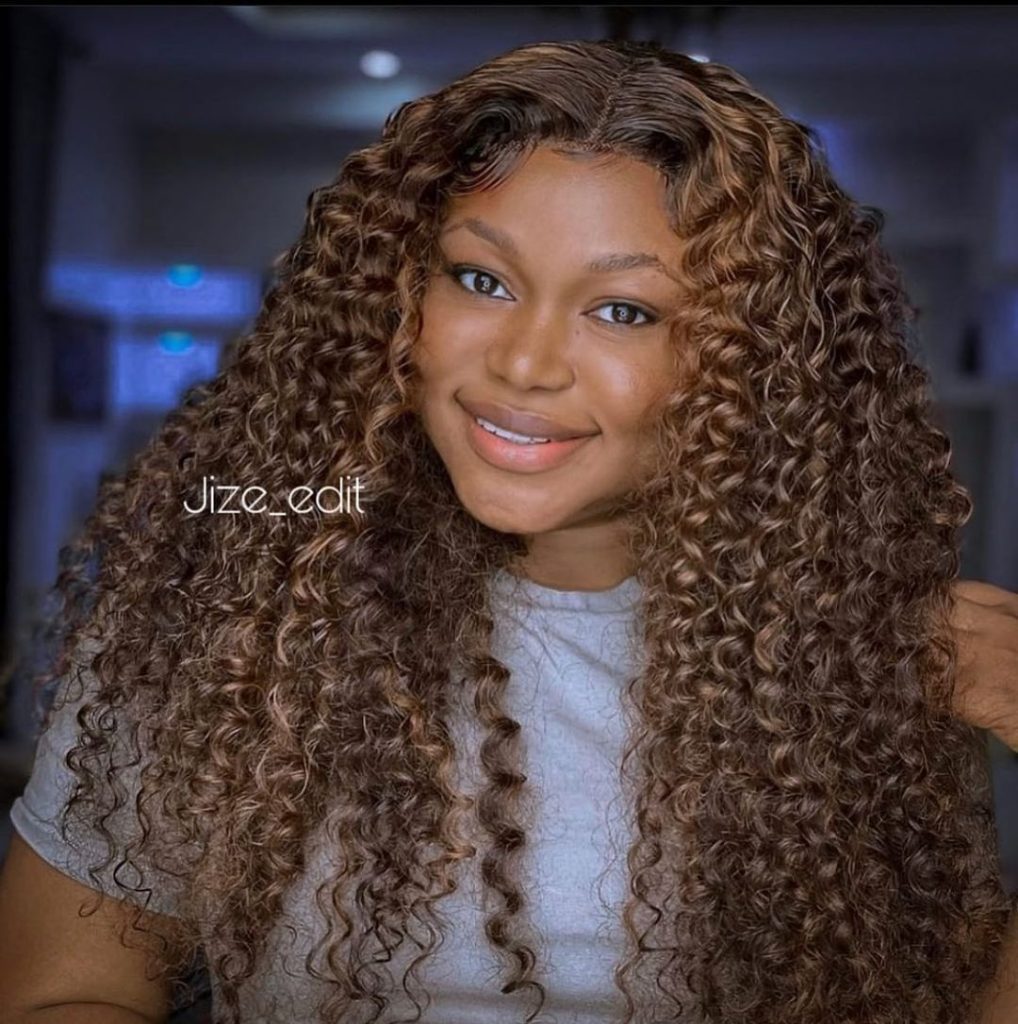 The beautiful mother of two blamed it on her Pregnancy hormones and asked them to forgive her.

She further stated that anyone who offended her in the last 9 months should avoid her, as they have issues.

Ruth welcomed a baby girl on Wednesday, July 20th, 2022, the baby had been christened Emeral Chhizaram Ezerika (read it here)

The actress revealed how she had waited for her daughter and also stressed the fact that her daughter has made their lives a complete reminder that God answers prayers.

In related Content, Nigerian Superstar, Wizkid becomes the first ever African artistes to headline the biggest gaming show in the world (watch it here)