Ex-BBNaija reality star, Angel has opened up about her worst fears in marriage and how it has been affecting her.

According to her, her worst fear is that couples don’t have a decision in terms of using protection.

The reality star stated that one expects his/her partner to be loyal but there are many people out there cheating on their partners without protection. 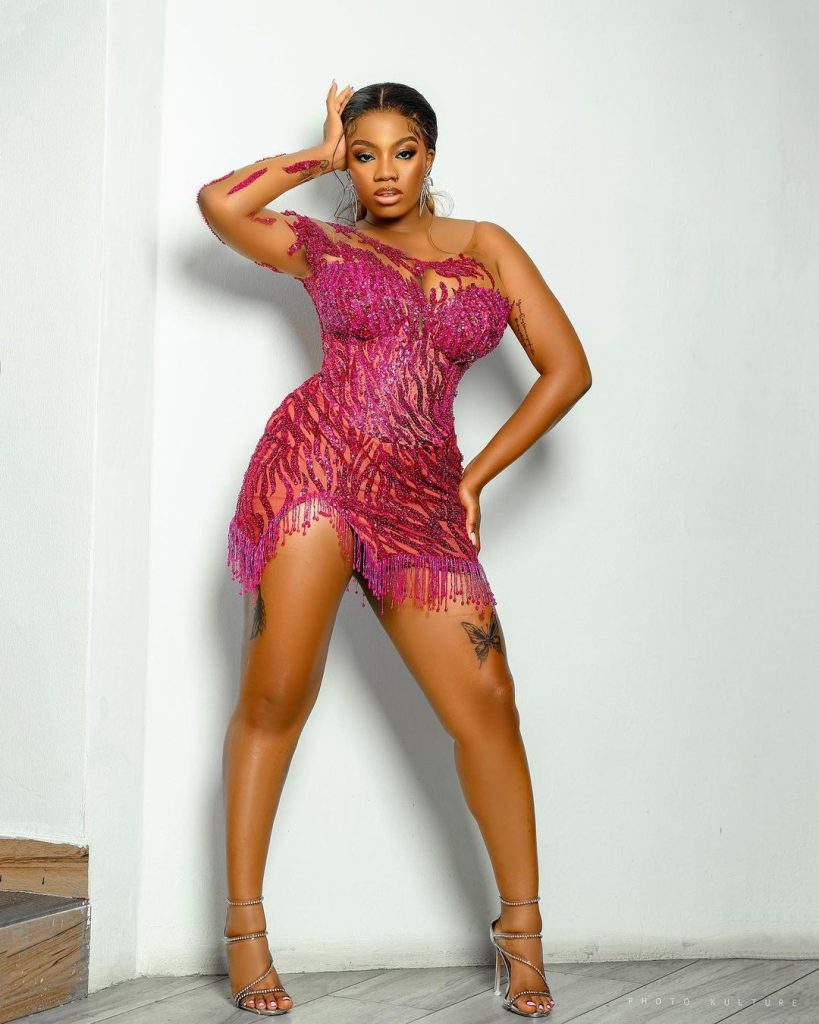 Angel Smith explained how she can always use protection in relationships but that isn’t the same in marriage.

Angel noted how she has seen too many bizarre stories of people infecting their husbands and wives with STDs and she doesn’t want to be part of such.

The beautiful star is not afraid to say her mind as she recently slammed those who think that people with tattoos are dumb.

Talking about Stars, Nollywood Actress, Ruth Kadiri tenders an apology to everyone she offended during her pregnancy (read it here)

I think the scariest part of marriage; FOR ME, is that you actually don’t really have a decision in terms of using protection, you expect your partner to be loyal but it’s many people outchea cheating on their partners without using protection😃