Earlier yesterday, thesleak.com reported on how Tiwa Savage heavily descended on certain radio on-air-personalities who stayed callously for female artistes to be abused live on radio instead of supporting their career. 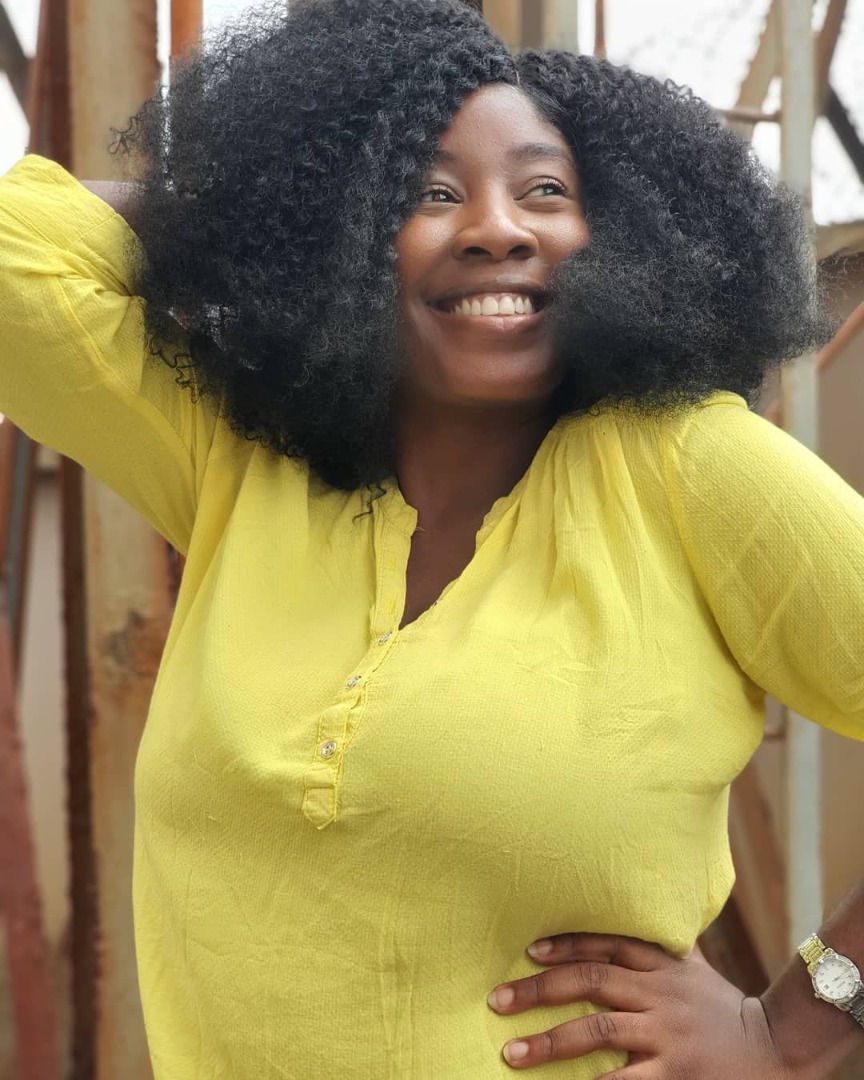 In a latest reaction governing the same issue, the host of the morning show on City FM 105.1, Bella Rose has furiously blasted Tiwa Savage saying she shouldn’t involve herself when it comes to supporting fellow female artistes.

Read her full message to Tiwa below;