You already know and rest assured that any movie from the stables of EbonyLife productions surely would be a hit flick. For some days now, some teasing photos have been flying around on social media about a new movie coming on soon and obviously it is going to be another massive hit. 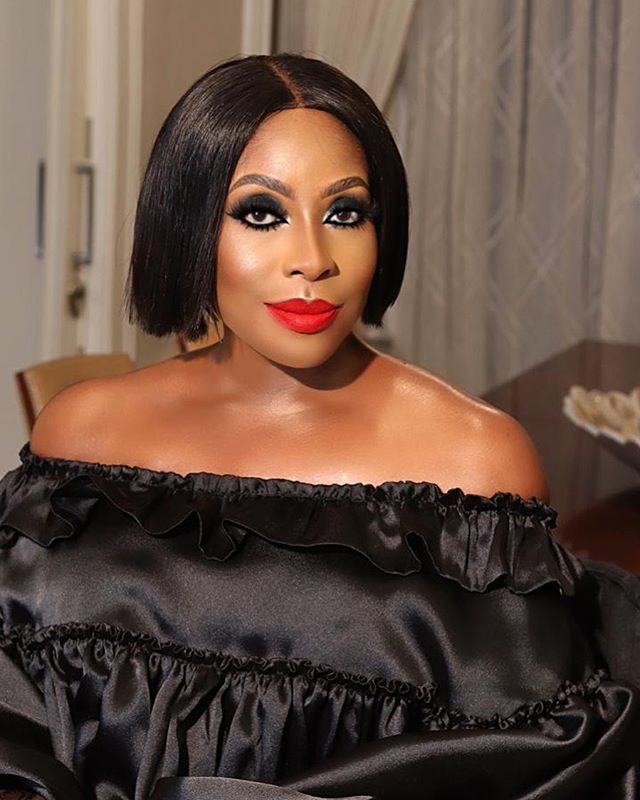 From indications, the movie titled “Your Excellency is in the production stage, and interestingly actress Funke Akindele is directing the movie as well the lead actress. The film is slated for premiere in December 2019. 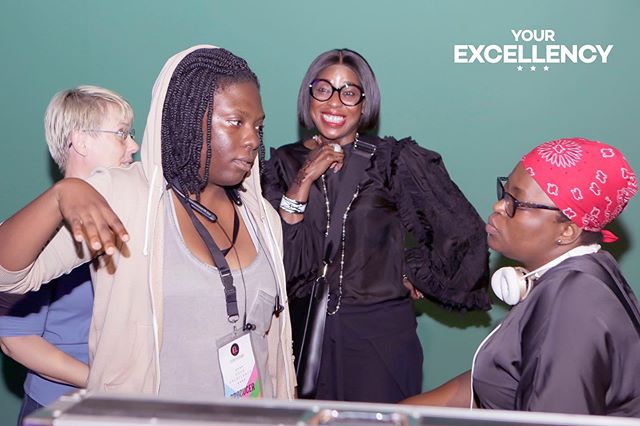 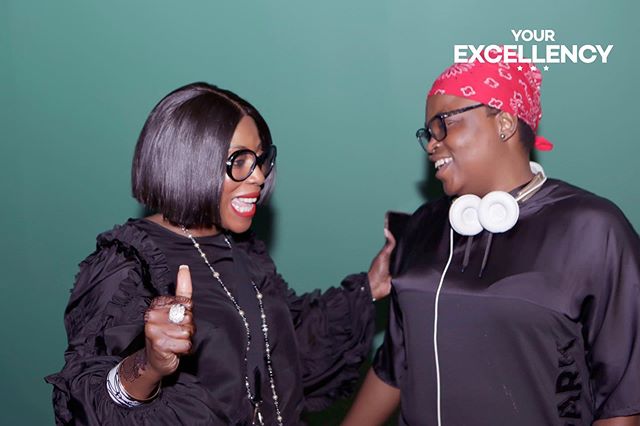