Afropop music star, Reekado Banks gush about Khloe’s hot body as he insist it’s a full course that need to be study in school. 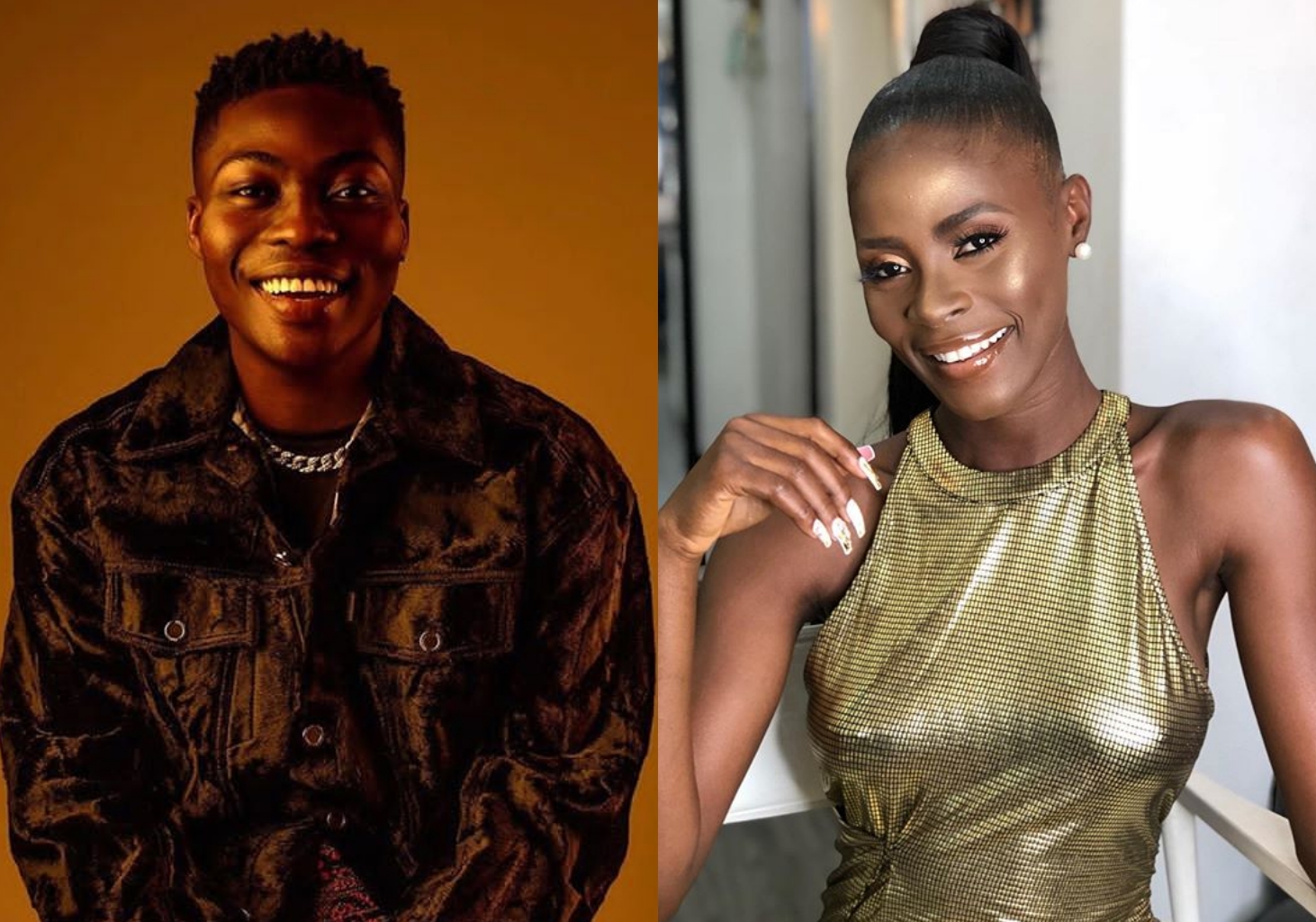 and she has caught the attention of the award winning singer and songwriter,

that has got Reekado Banks stucked to her page.

and noted that the body is full course that have to be studied in tertiary institutions.

to limelight, having appeared at the big brother naija show.

popularity, fans have been adamant that she would not have been a public figure if

she had not make an appearance at the show.

Khloe some months ago revealed that she use to weep whenever fans on social media say the the show made her famous, a statement she hates to hear.

Sue me or shut up – Tuface Tell Ex Bandmate Blackface