But seriously, you say what you want ir desire, right? Of-course yes. And Tiffany Haddish says she wants EVERY. SINGLE. BIT. OF. Giancarlo Stanton!!!! “That’s what I’m talking about,” Haddish says of the Yankees star outfielder … “Somebody to burp me!!!” 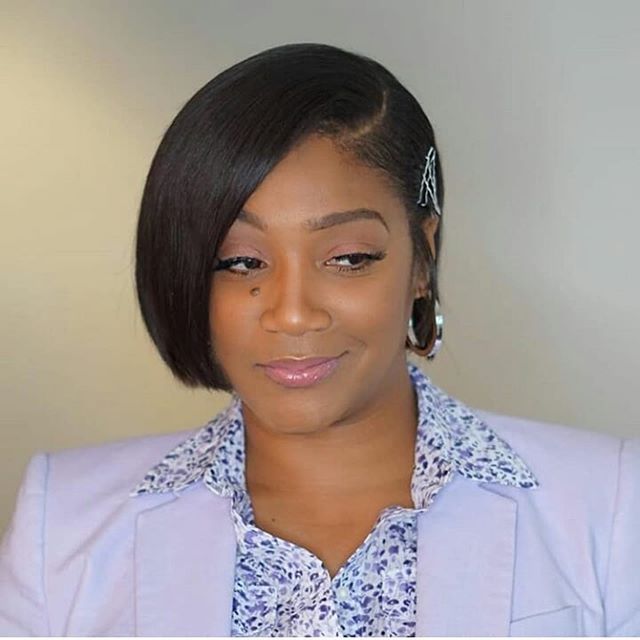 Haddish has professed her love for the MLB stud before … but she REALLY took her desire to get with Giancarlo a step further on a TV show recently. 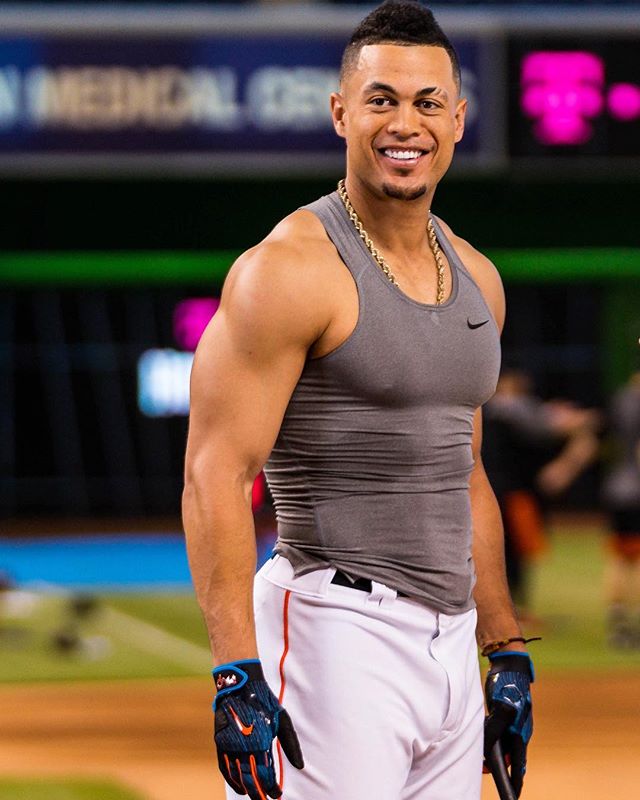 In fact, the “Girls Trip” actress developed a sneaky plan to get Stanton interested in her … telling Stephen Colbert she’s just going to start telling everyone they’re dating — like, speaking it into existence. “Like, the world will know that I like this person. I will know that I like this person. And then, it’ll be in his subconscious. And then, he will attract me to him,” the comic actress said.

Cardi B claims ‘beef’ between Nigeria and Ghana is fake (video)

“I will only act semi-nude in Hollywood – Juliet Ibrahim