On his claim that he got a death threat, Dotun took to Twitter moments after revealing his plan to interview ex-BBNaija housemate, Natacha ‘Tacha’ Akide. 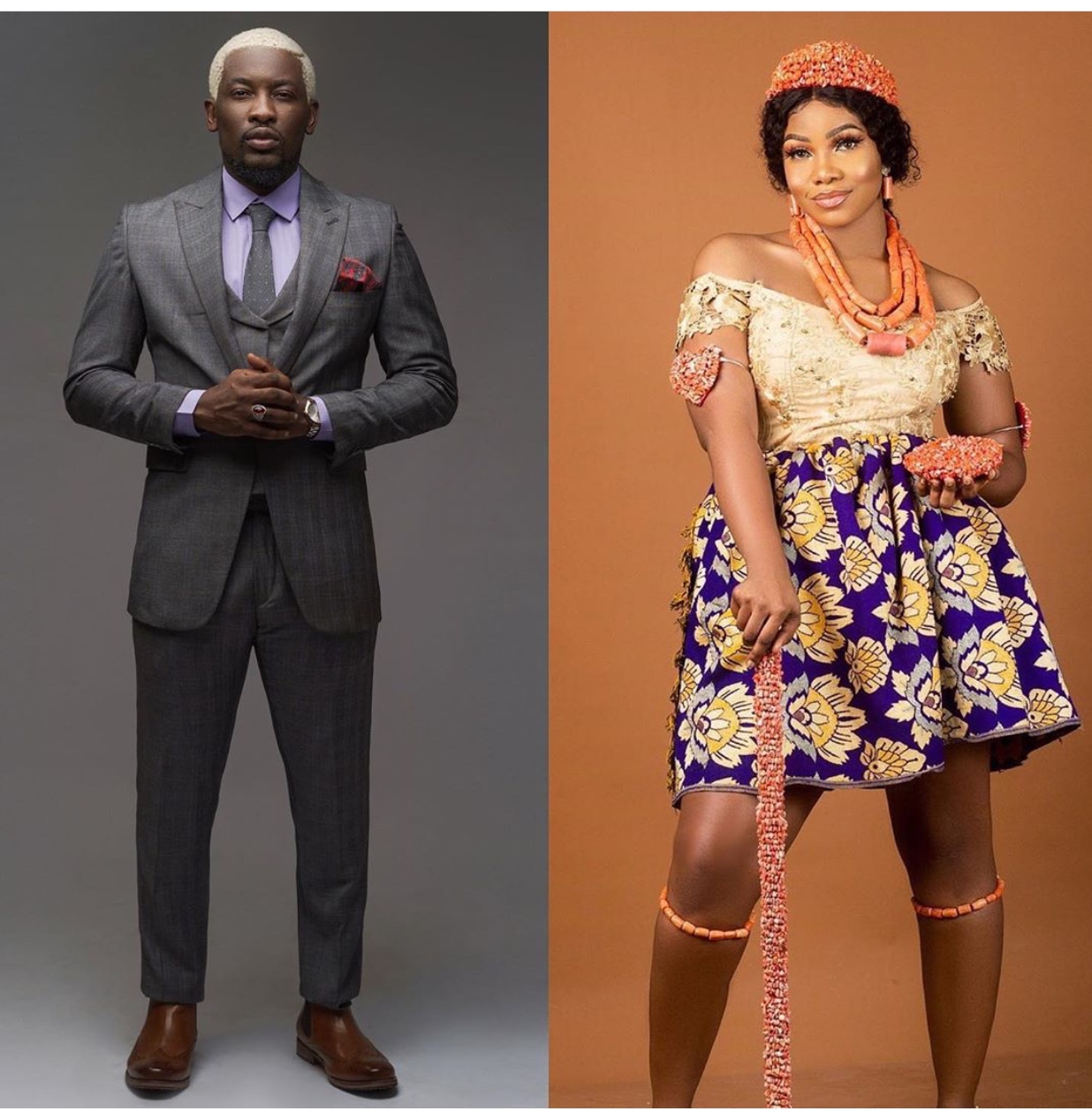 Recall that Tacha did not go on a media tour after her disqualification, and yesterday, she revealed for her plans to go the tour, with CoolFM being her first stop.

The news stirred a heartwarming reaction among her fans until Dotun alleged that an unnamed person threatened to have him killed over the upcoming interview. 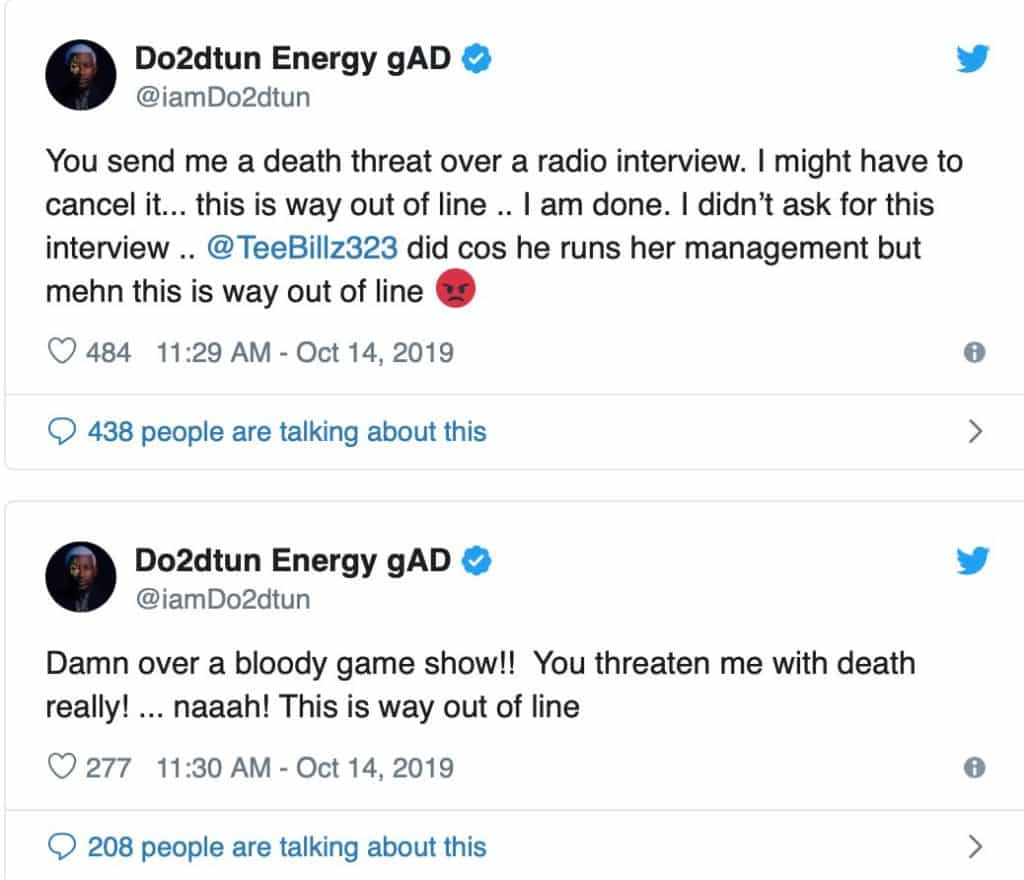 Recall that Symply Tacha  signed a managerial deal with ex-husband of Tiwa Savage, TeeBillz. After Tacha was disqualified from BBNaija, TeeBillz had promised to make her a star if she comes under his management. We await a press release from them.