Popular Instagram comedian, Oluwadolarz has spoken out for the first time since he survived a ghastly car accident in Lagos. 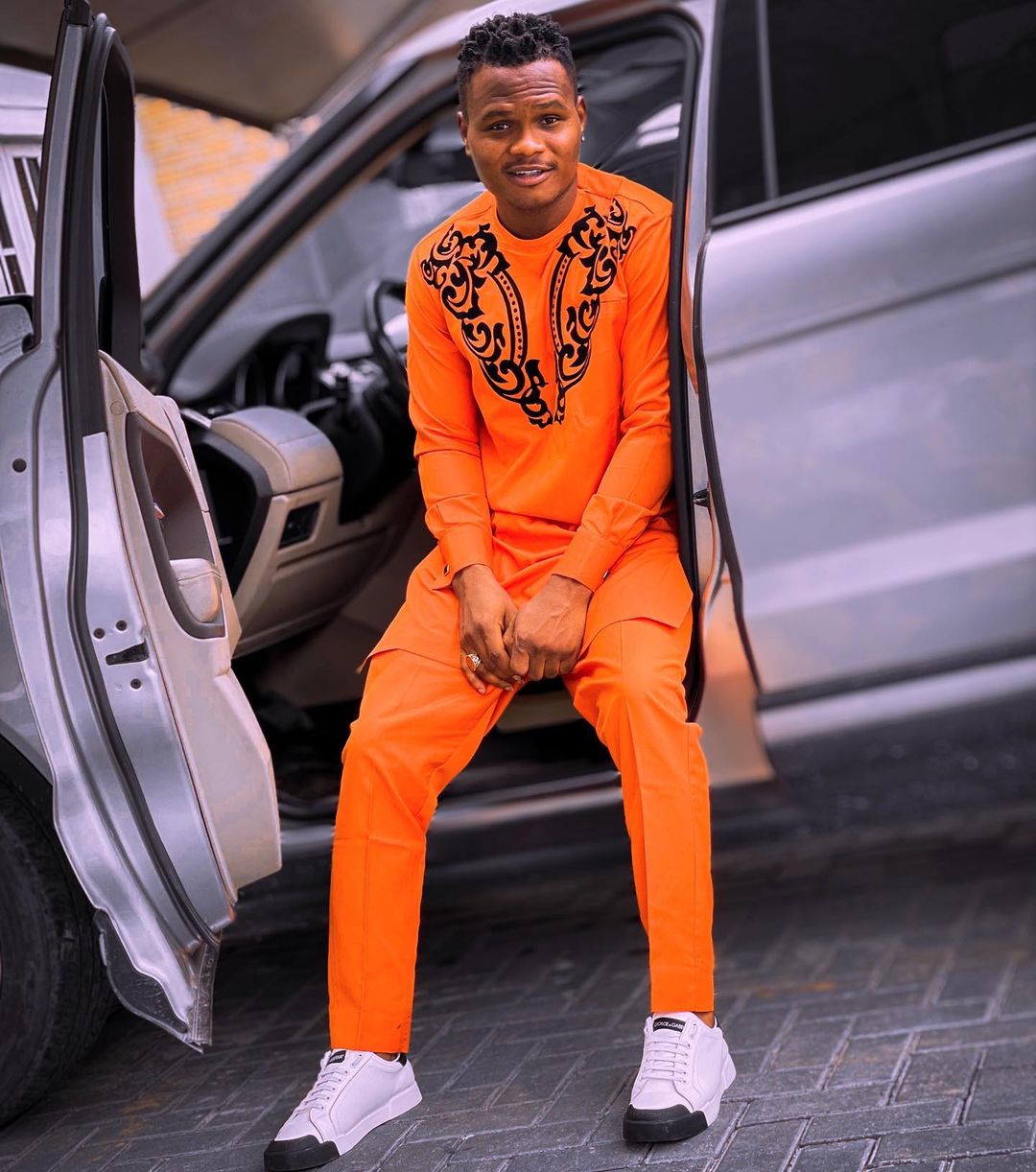 It would be recalled that Oluwadolarz whose real name is Ogunleye Olamide was involved in a car accident in Lagos some days ago and it was a piece of news that broke fans hearts.

The talented comedian’s car was left in a bad state as fans got worried over his health. They all took to social media to share their thoughts, praying he survives the incident.

Oluwadolarz who has become one of the most sorts after talent in the entertainment industry has not come out to reveal his health status.

Oluwadolarz went on to thank God and fans who have stood by him ever since the incident happened.

Sharing clips from the accident, he wrote:

Hi fam! I’m fine, thank God there was no serious casualties. Thanks for the calls, DMs and texts, really appreciated! 🙏🏻

For ever grateful OH lord 🙏
God is the greatest 🙏
allah ‘akbar

Fans will be proud he’s fine as the entertainment industry have been forced to mourn the death of top personalities in the past few weeks.

#XENOPHOBIAATTACK: “Why Do People Pressure Celebrities To React But Remain Silent In Their Own Communities”?-Toke Makinwa Asks