Wait, Should we anticipate another duo between Tiwa Savage and Patoranking??

CEO White lion group, Patoranking‘s boss hangs out with Tiwa Savage last night.
The business guru and entrepreneur who runs a large mafia entertainment producing two A list artiste is on another project with Tiwa savage. 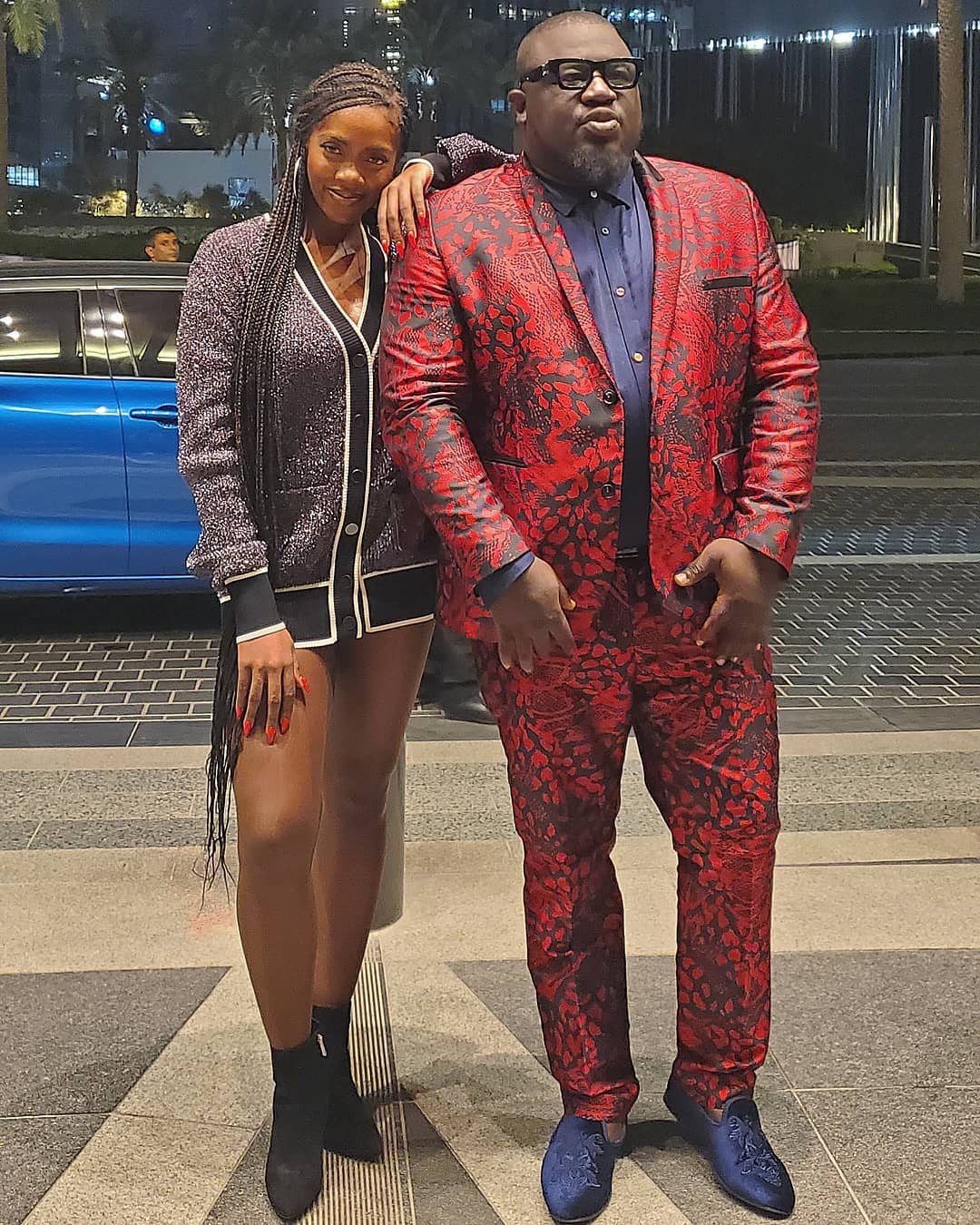 Like they say, a good deal is sealed over a drink. After Patoranking featured Tiwa in May, 2014, “Girlie O” which contributed to bringing him to limelight, he has since been a star boy in his lane.

Also recall that, Soso Soberekon dumped former music group in 2017 to start his own (Lion Group Global), it wasn’t all that well as he had major issues Limpopo crooner, Kcee.

We look forward to the outcome of the strategic partnership with Tiwa Savage.