Home Entertainment I am an Alien, am also Naija Man-Photos of Uti Nwachukwu catching...

Big Brother Africa past Winner , Uti Nwachukwu known for his many social media controversies decided to take a break from it all, as he jets out to Spain, Madrid. 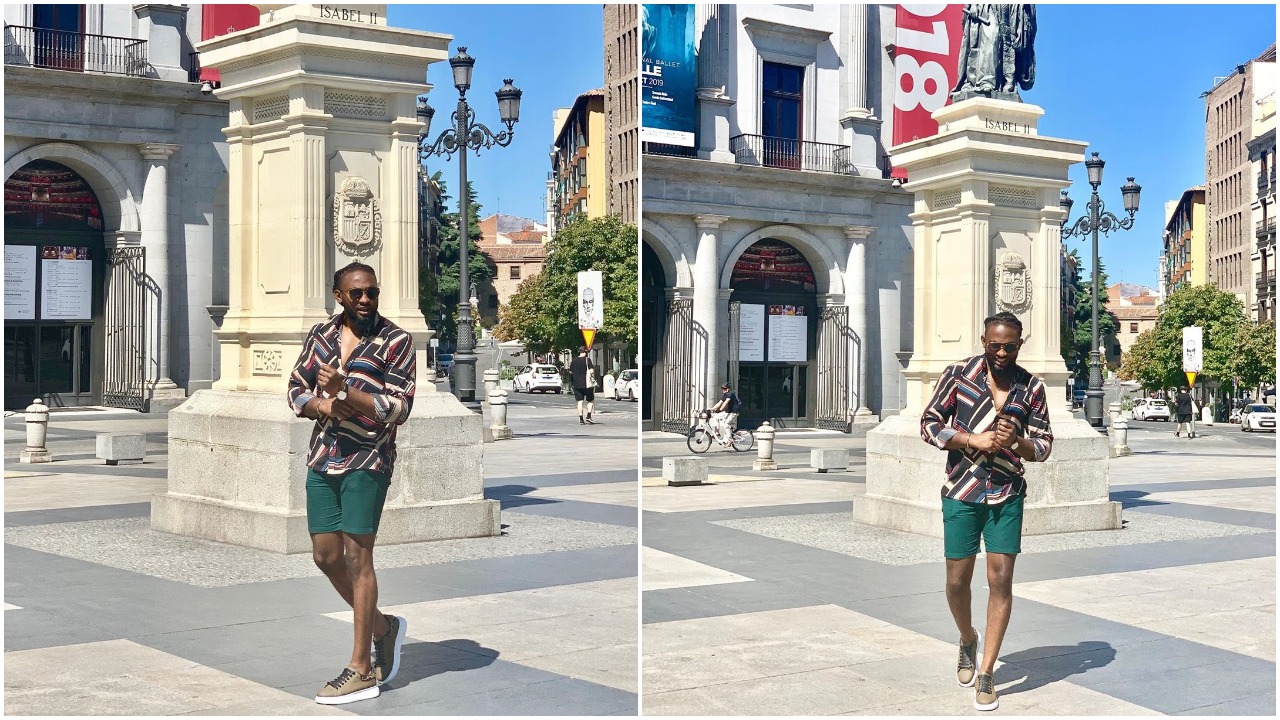 Uti took to his social media page to bless his fans with some lovely photos of him in the beautiful city of Madrid Spain, in sharing one of the photos, he said “Oooooo I’m an Alieeennn…. I’m a Little Aliennnnn ? I’m an Naija man in Maaadriiiiiidddd ? ????”. 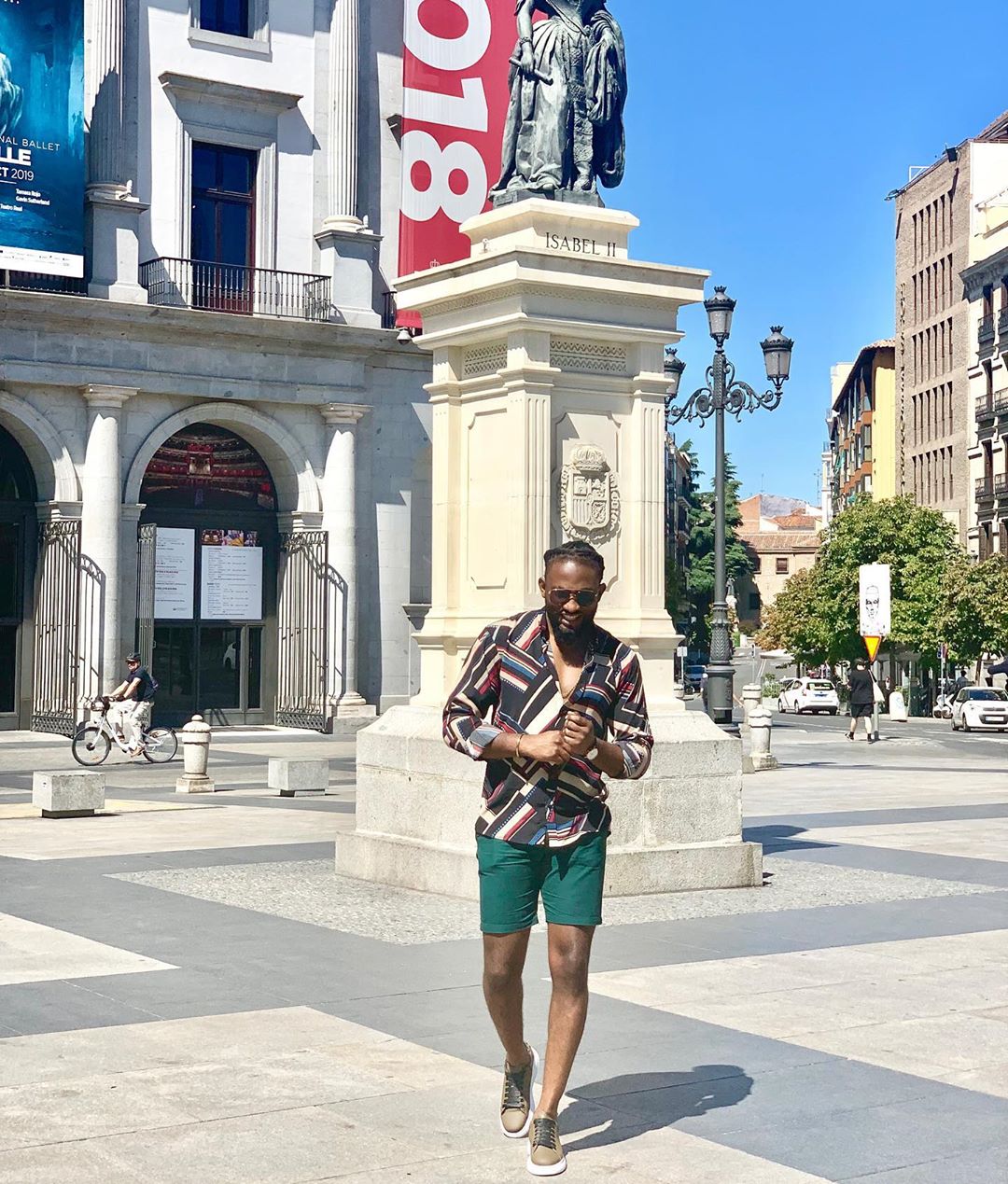 Uti was photographed rocking green shorts along with a multicolored shirt and a grey sneakers. 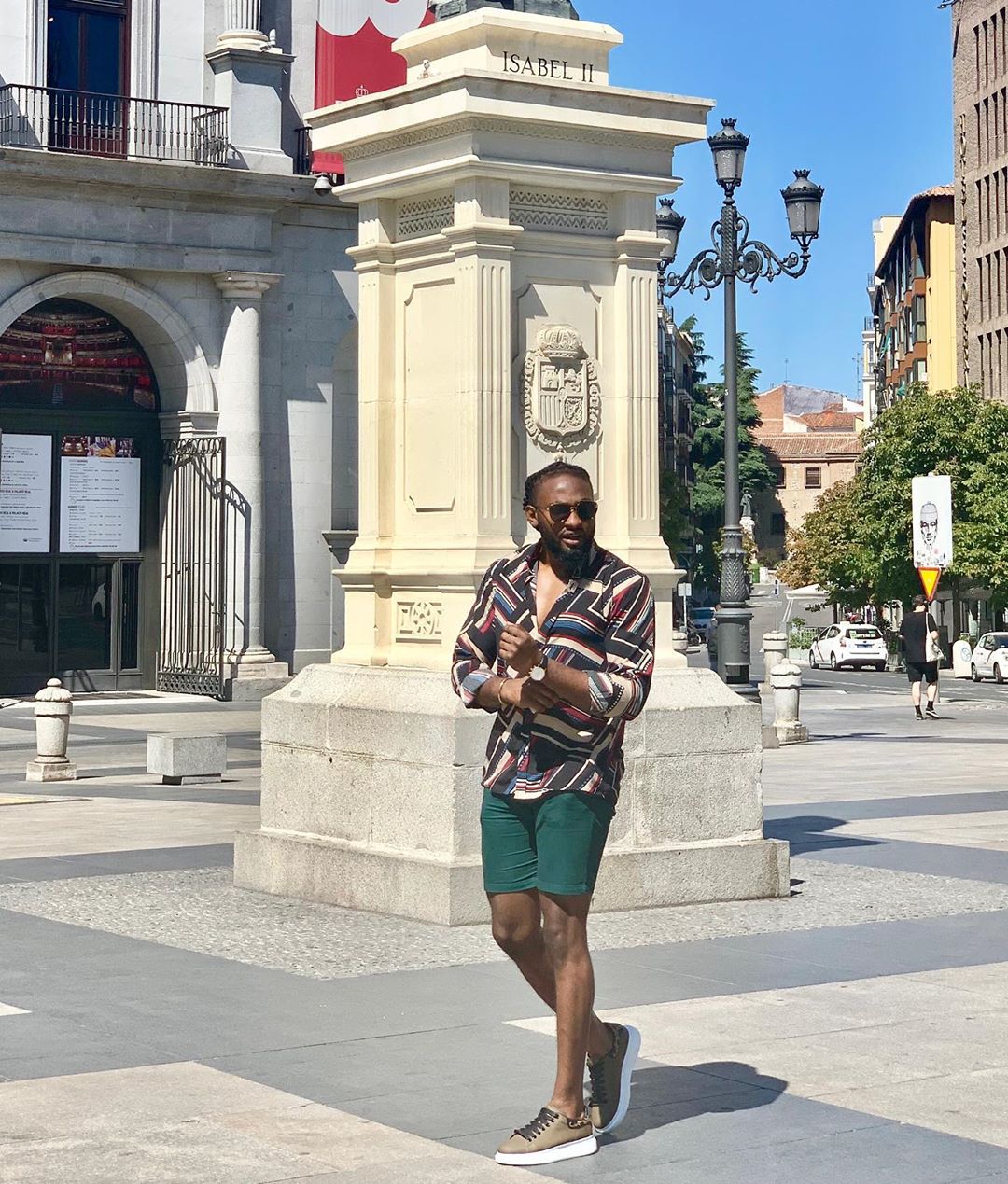 Uti Nwachukwu was recently accused of calling other BBNaija Housemates of last years Edition unsuccessful, while tagging Cee-C has the most successful of them all due to her many Endorsement deals.

READ
I Wasn’t Born With A Silver Spoon In The Mouth, My Siblings And I Grew Up In Poverty-Manny Pacquiao

COZA Rape Saga: Busola Dakolo claims she was forced against her will