Home Entertainment I no even Baff Self, I Just dey paint face -Tiwa Savage...

Queen Tiwa is set to release a new song titled 49-99 tomorrow worldwide, meanwhile she is live in New York City. 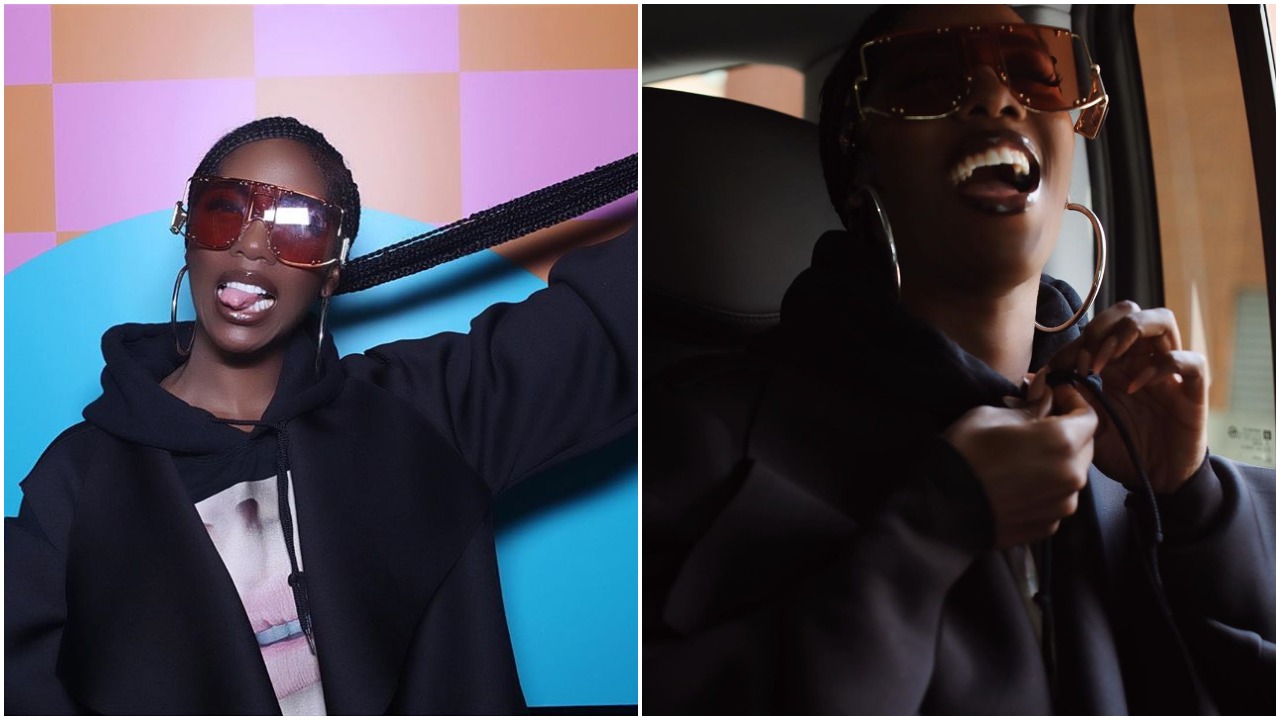 And on her arrival she revealed she was running late for her interview and she just had to head straight for the interview from the Airport without having any shower.

she shared photos of her rubbing facial creams and painting her lips while captioning the photo:
Straight from the airport to my first interview in NYC. I no even baff sef I dey paint face ??‍♀️??‍♀️ 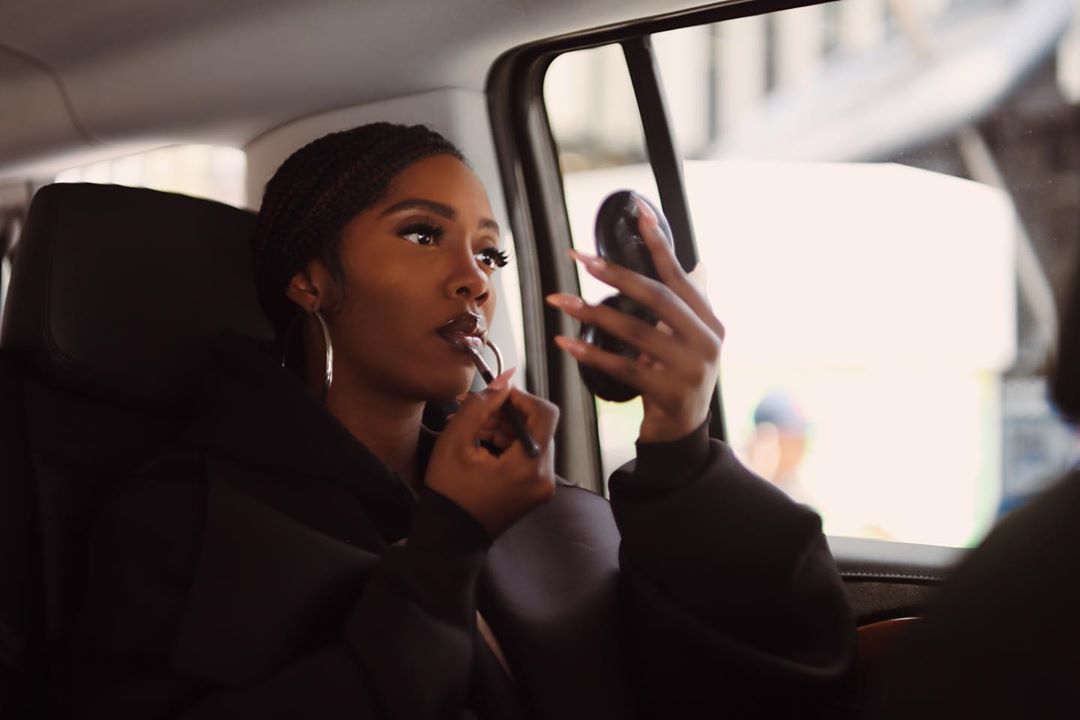 The mum of one finally left Mavin Records Label earlier this year after 7 long years coupled with many smashing records and Awards to follow. 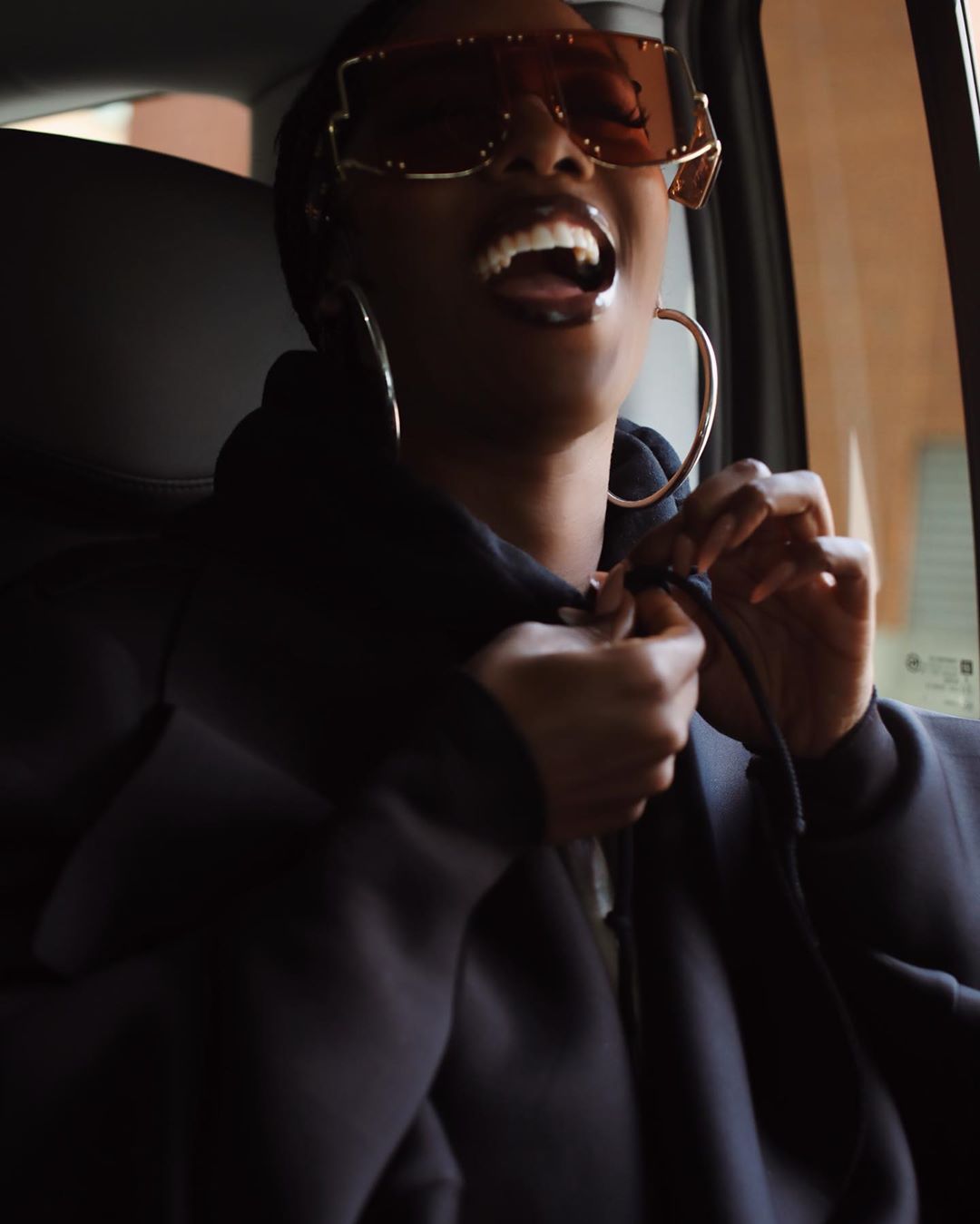 49-99 would be Tiwa Savage’s first song in over 8 months, her last single titled One was released December 2018 with Mavin Records.