The world’s most popular football league, the English Premier League has proved it dominance as majority of its players have been nominated the FIFA Fifpro Men’s World 11. 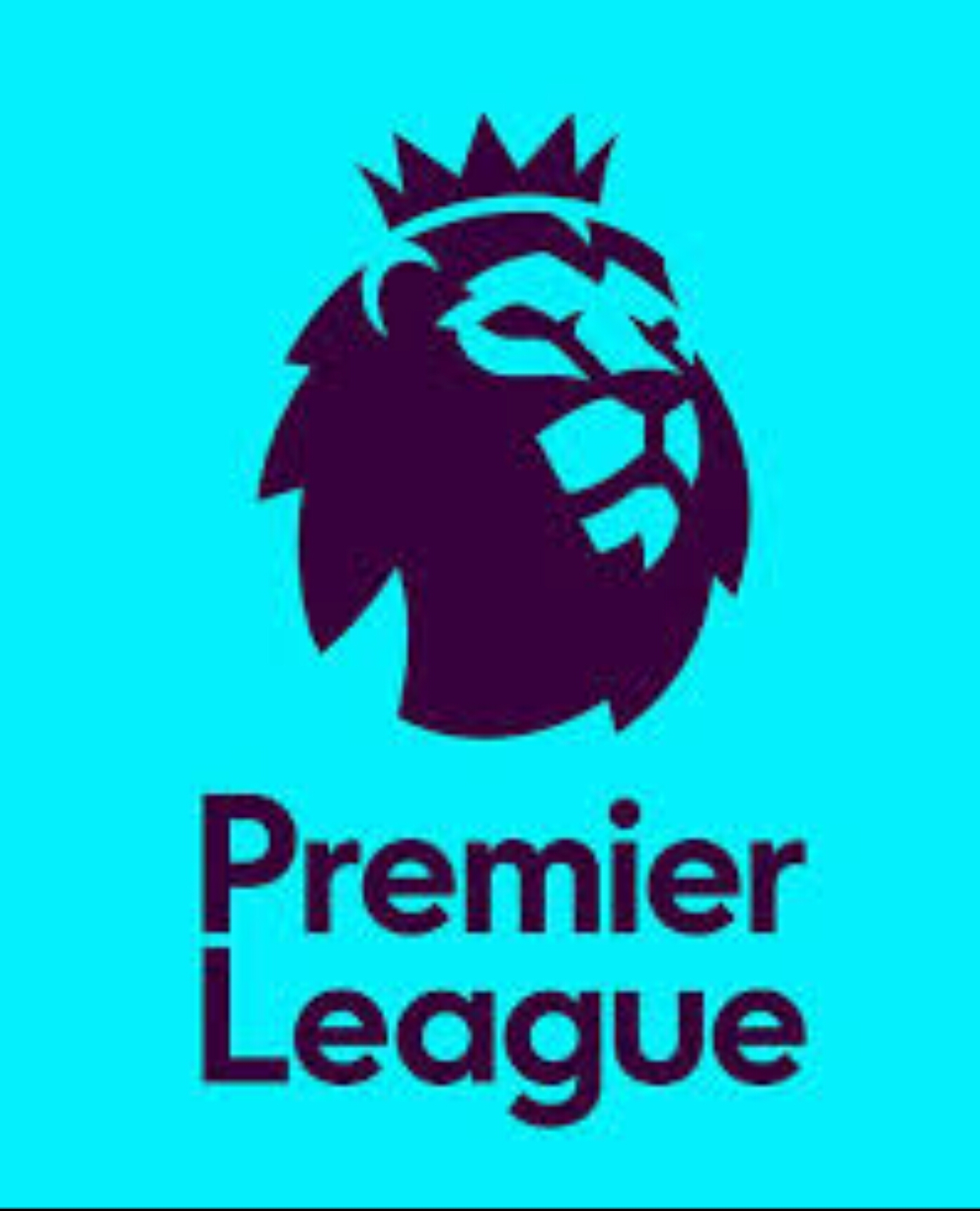 The last time the premier league achieved this feat was 10 years ago ending the Spanish league’s dominance over the years.

In the nomination list, twenty one of the 55 nominees play club football in England.

A breakdown of the list includes seven of Liverpool’s players and the rest includes players from Spanish sides, Real Madrid and Barcelona.

The world football governing body arrived at the list by giving the opportunity to more than 23,000 professional players around the world to choose their best team by Fifpro, the players’ union, based on performances between July 2018 and July 2019.

Nine of Barca’s championship team were included as Real Madrid had eight players, while Liverpool and Manchester City both had seven players.

Liverpool provided 4 players among 17 debutantes on the shortlist. They include defe defe defenders Trent Alexander-Arnold and Andrew Robertson.

However, Juventus forward, Cristiano Ronaldo is the only player to be named on all 15 World11 shortlists.

In addition, the final team is expected to be made up of a goalkeeper, four defenders, three midfield players and three forwards. 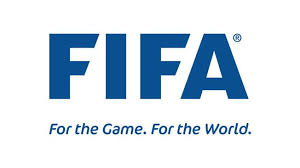 READ
Ex-Ghana star, Junior Agogo has died at the age of 40

Worry less about life,God is always faithful – Toyin Abraham As She Slays In Red Gown via Instagram