The Nigeria police have denied arresting and detaining Seyitan Babatayo, the lady who accused D’banj of raping her at an hotel room in 2018.

operatives at Ikeja in Lagos for 24 hours. She was allegedly also denied access to her legal team.

Refuting the claims, a police source who spoke with Vanguard, said Seyitan was only

invited to give her written statement and be interrogated. Adding that, there may have

been a mix up by her legal representative.

Investigations Department, Abuja, to give written statements and for interrogation. 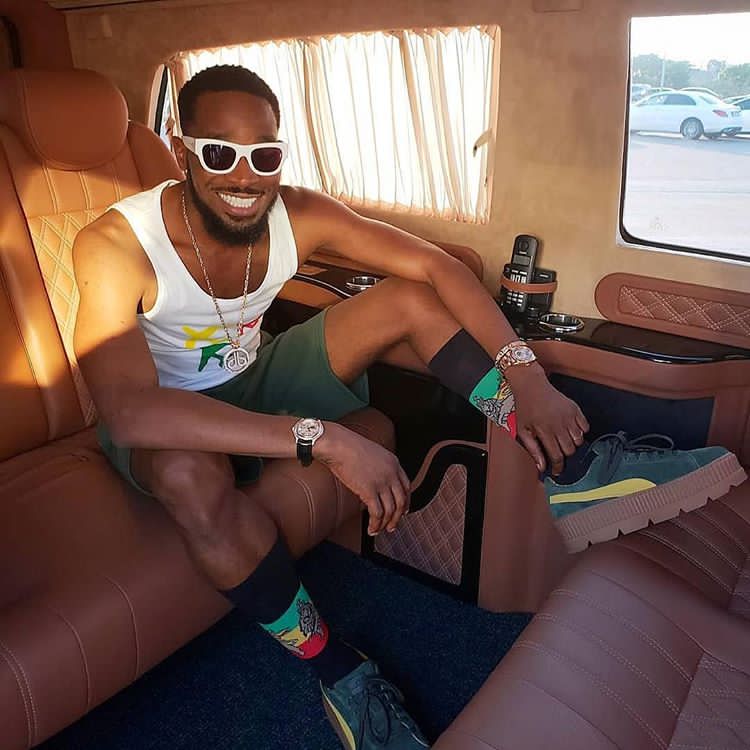 But on three separate occasions, Seyitan didn’t show up, which prompted the Force CID

to dispatch officers to Lagos to invite her for her written statement and interrogation on the alleged rape.

fans went as far as attacking him for allegedly pressurising Seyitan into denying that she was arrested.

some doubt over D’Banj’s integrity and this has been allegedly cost him his endorsement with Heritage Bank.