Home Entertainment Police reportedly at 6ix9ine’s house after he was spotted outside taking pictures...

The second coming of American rapper and singer, Tekashi 6ix9ine on social media is set to be cut short as police have been reported to be spotted outside his house. 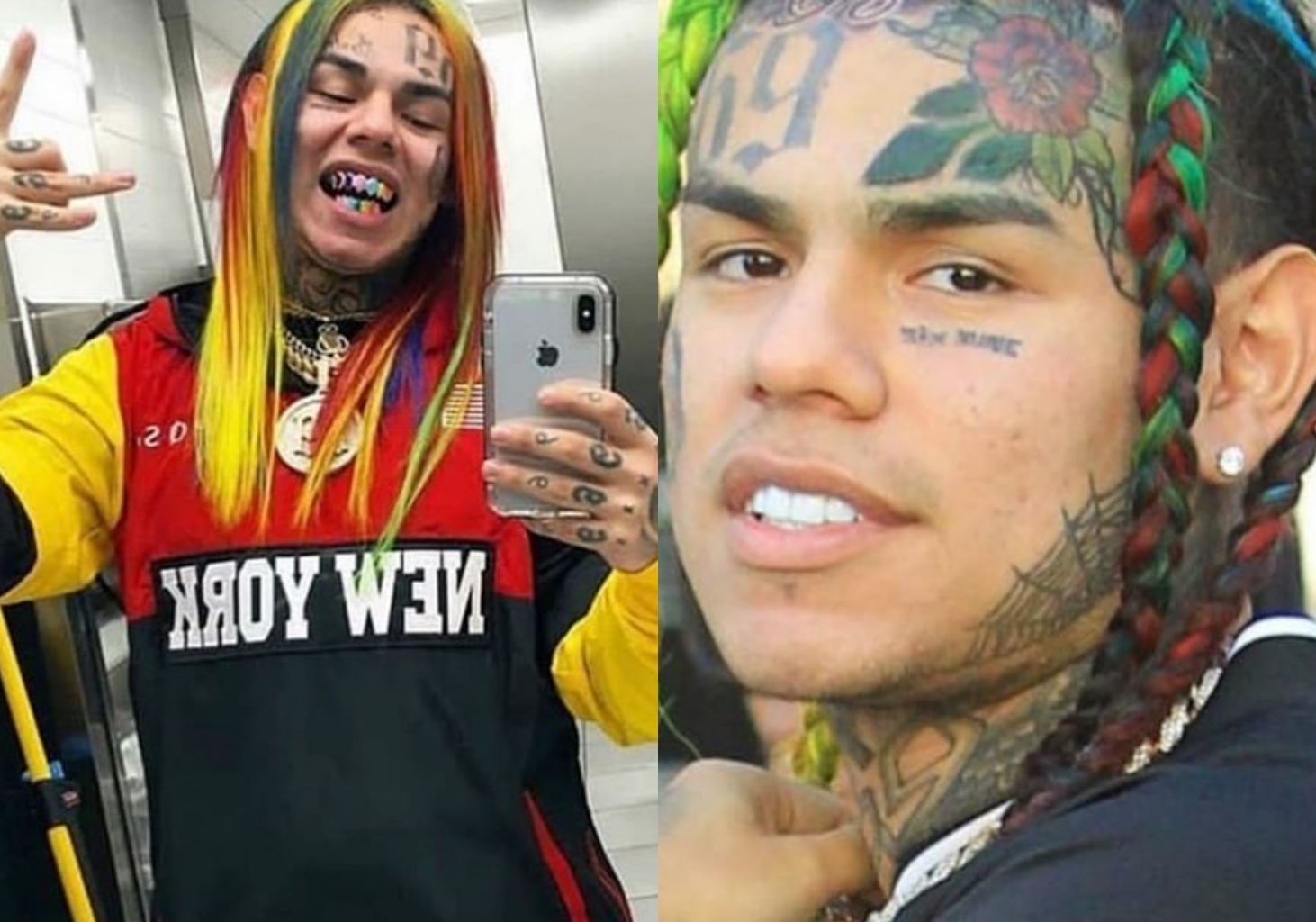 making a huge come back to social media.

streaming platforms who are excited about his comeback.

been surrounded by police, hours after he dropped a new picture of himself money

time ever since he was allowed to spend the rest of his jail term at home.

Watch video of Police allegedly spotted outside his home below:

A post shared by Master of The Meme Universe (@masteroftheuniverseee) on May 9, 2020 at 5:21pm PDT

members as he noted that Loyalty among members of the gang played a part.

According to Tekashi69, members of the gang were not loyal to him as he narrated

some of the worst moment he had with them.

His comeback have already raised eyebrows on social media as some fans believe he will make some rappers run with their money.

Ian Wordi reveals that he loves being slapped when having sex