Home Entertainment “I’m dating a special man” – Cee-C opens up on her relationship...

Former big brother naija star, Cee-C has open up on her relationship status as she reveal she’s seeing a special man. 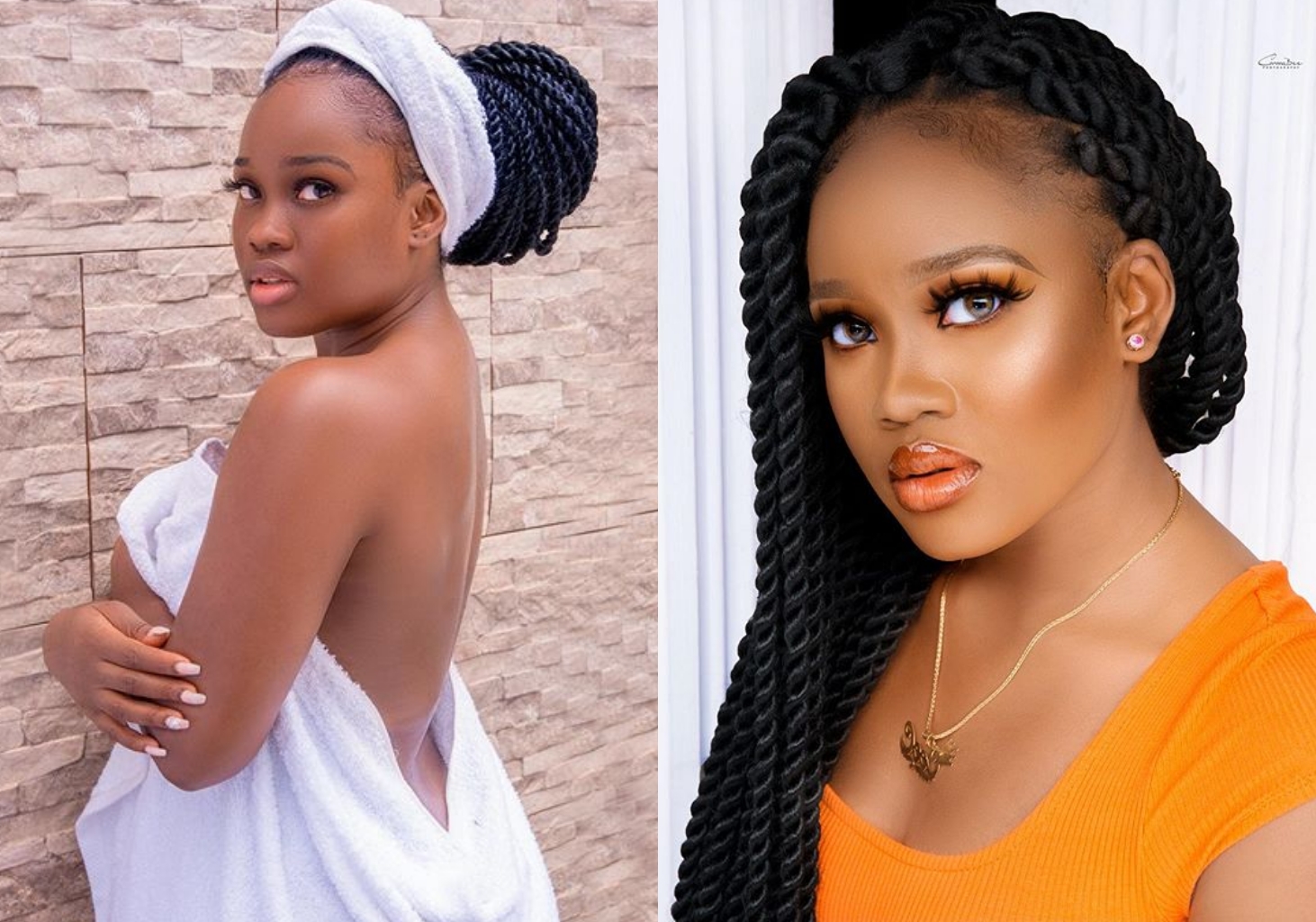 all fans and followers have been waiting for in the past few days.

man who she will not be disclosing.

According to Cee-C, she’s not single as claimed by some fans as she insist she’s in

Watch video of the beautiful model addressing her relationship status below:

Spartans… Seems like our girl Ceec is off the market… Ceec hinted that she's in a relationship…. Good luck with that… I hope it works out.. #Spartans #Ceec

Cee-C was alleged to be seeing award winning singer and songwriter, Peruzzi

some months ago after they were spotted on social media flirting.

However, Peruzzi cleared the rumours as he noted that the beautiful brand influencer

part of their business strategy.

With Peruzzi now out of the picture, fans will be waiting for Cee-C to unveil the face of the man who is putting a smile on her face.

A VERY BIG QUESTION TO CHRISTIANS AND MUSLIMS, MOSES WAS NOT A CHRISTIAN OR MUSLIM, GOD USED HIM TO BRING ISRAEL OUT OF EGYPT....