Home Entertainment Presbyterian Church Rejected My National Service Posting Because Of My Hair –...

Often times,  people are refused job opportunities due to several reasons such as inability to fulfill  the job’s requirements, punctuality, inability to express oneself during the interview and among others.

However, for Ghanaian singer, Dennis Nana Dwamena popularly known as KiDi, a Presbyterian Church in Ghana refused him the opportunity to do his National Service at its Headquarters in Accra because of his haircut after he was posted there. 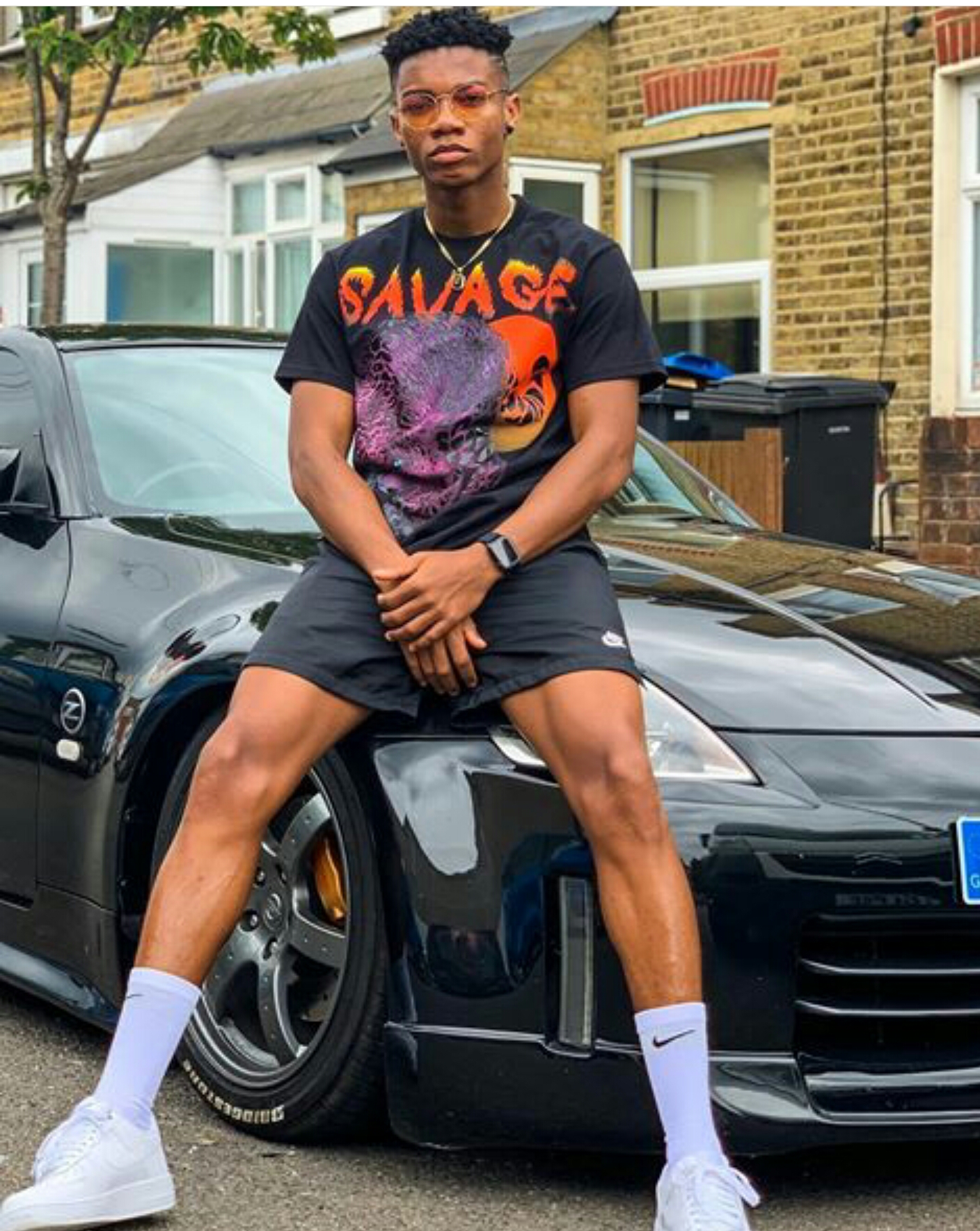 The singer disclosed this in an interview with Ghanainan presenter, Franky 5 on ‘This Is Gospel’ on Ghanaian radio station, Hitz FM.

KiDi revealed that staff at the Church’s Headquarters turned him away when he went to complete his registration for his National Service Posting.

KiDi explained that ‘‘It was the Presbyterian Headquarters…I didn’t choose it…That was my first posting. I remember that day walking into that building and those guys rejected me. They were like, ‘no you don’t look like you were supposed to work here. Are you sure they posted you here? Go back’,” he recounted.

According to KiDi, the Church rejected him in the organisation because of his hairstyle.

Sugar Daddy as he addresses himself further stated that “I was wearing a nice shirt. I dressed like I was going to somebody’s job. They said my hair. They just looked at me and judged me that I cannot work there,” he said. 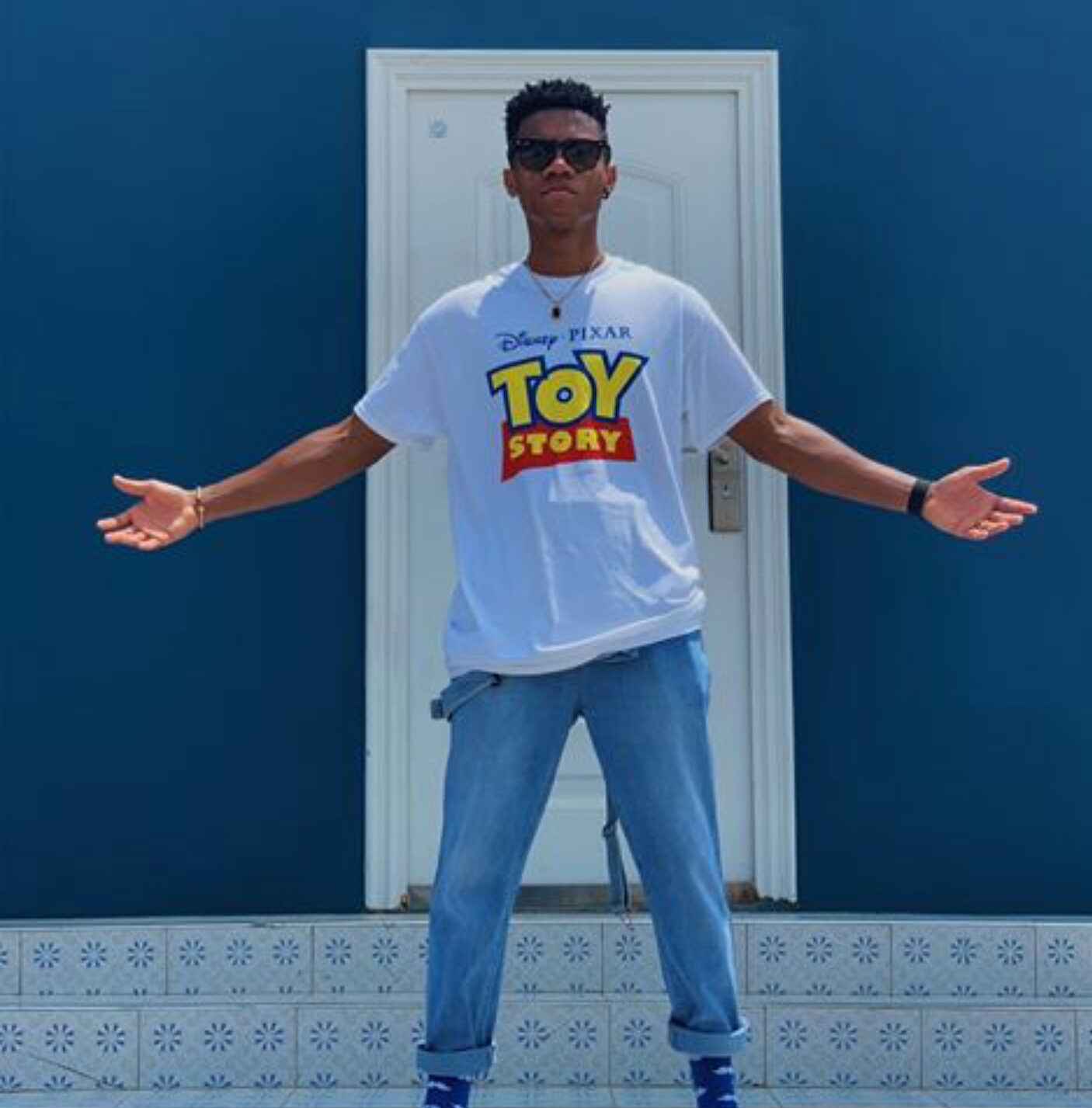 The ‘Gal Dem Sugar’ crooner  added that he went to the National Service Secretariat for reposting after the Church’s rejection.

“The second posting is where I got, NSS Headquarters. I felt really bad. It was really sad for me. Why would you just look at somebody and judge them,” KiDi quizzed.

He was, however, happy that his National Service posting to the Presbyterian Headquarters didn’t work because according to him, he could not have worked with people who were very judgmental.

KiDi further expressed his worry as to how Christians preach love but easily drive away people from the Church with their actions which he termed judgmental.