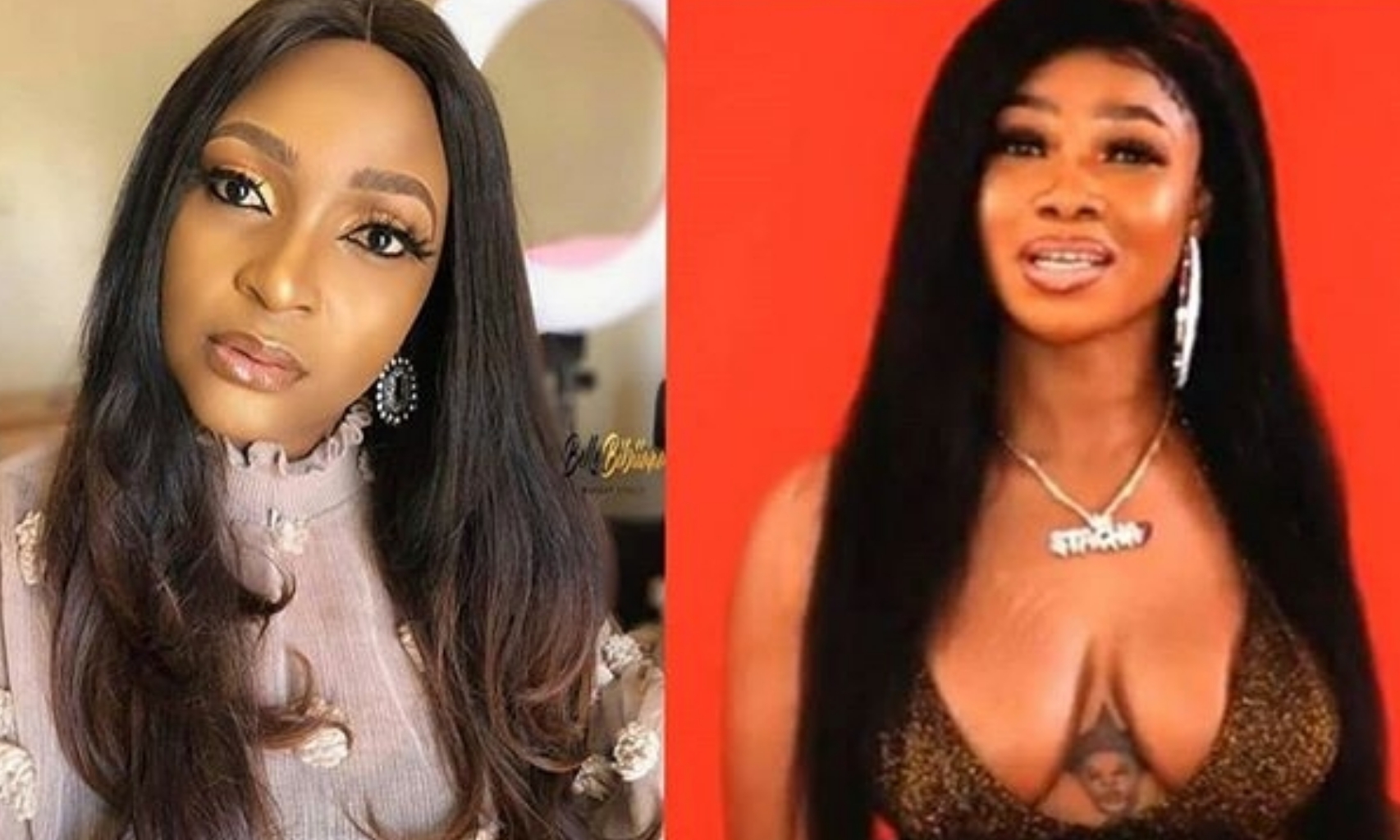 labelled her as the Queen of clouts.

According ot the controversial sex therapist, Tacha who has a crush on

the ‘Assurance’ crooner hooked up with Chioma. 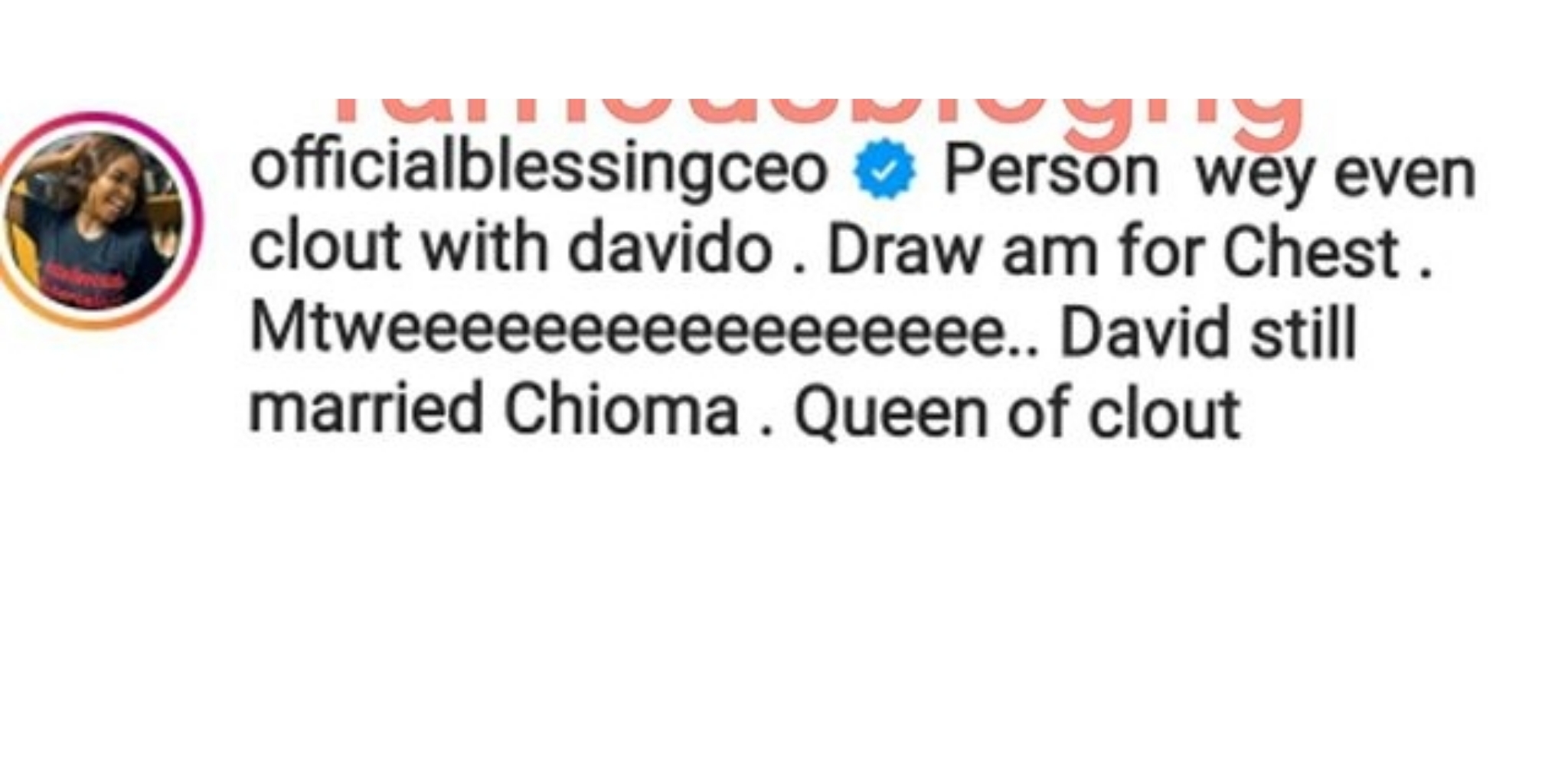 that 85% of married women engage in sexual intercourse with young boys.

She stated that though it’s a bitter truth that will surely raise eyebrows among married couples but it’s the reality and has to be told.

Though she has not been attacked by anyone on social media for that statement,

Tacha and her fans (Titans) are known for dragging anyone who try to dent their image and it won’t be surprising if they come hard on her.