Controversial rapper and singer, Tekashi69 also known as 6ix9ine has attacked other rappers in the industry labelling them the little dog. 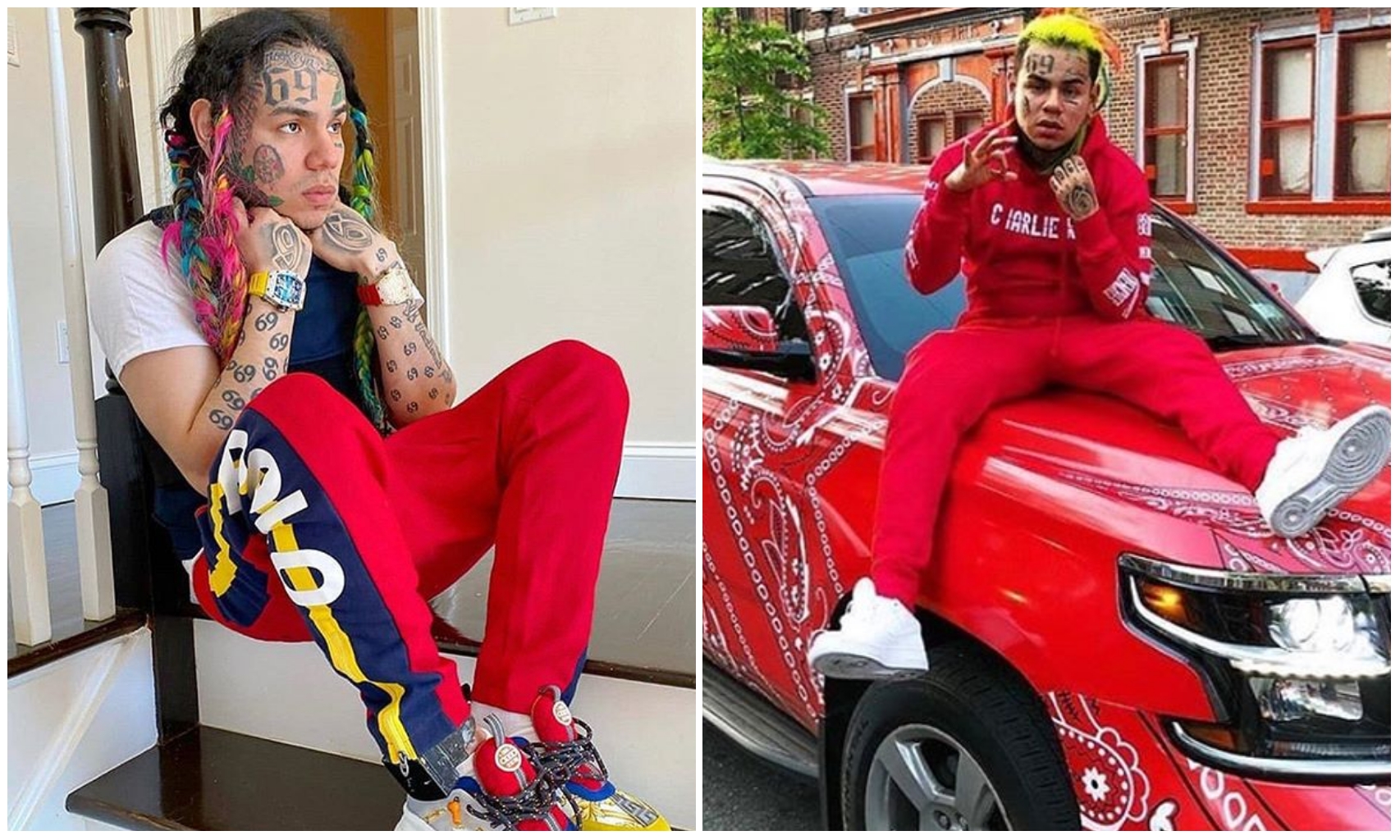 6ix9ine have become the most controversial celebrity in the entertainment industry ever since he was allowed to serve the remainder of his jail term at home due to the Coronavirus crisis.

The talented rapper have been shading top celebrities including legendary rapper, Snoop Dogg and this does not look like it will be stopping anytime soon.

Just days after ‘Trollz’, the song Nicki Minaj featured him in topped the Billboard top 100 list, 6ix9ine claims all the rappers in the industry are the little dog while he’s the big dog.

Tekashi69 could be seen in the video playing with a dog which he used to describe the rappers who are in the industry.

Watch video Tekashi69 aiming dig at other rappers below: