It appears majority of Nigerians have turned up against South African rapper, AKA for posting tweets that seem to have worsen  the issue of xenophobic attacks on Nigerians in South Africa. 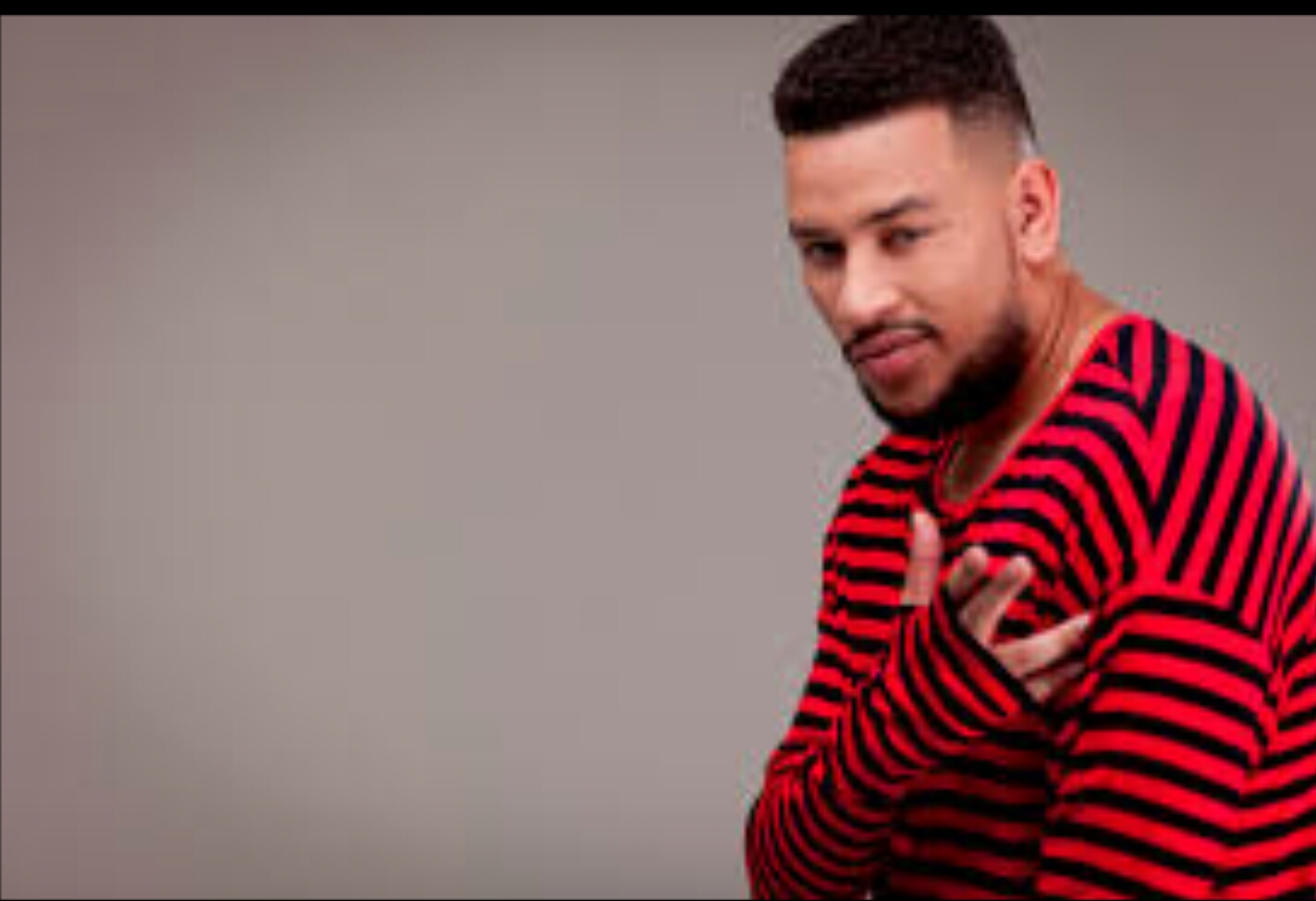 After his post on twitter, Nigerian rapper, M.I tried to justify AKA’s tweets emphasizing that AKA loves Nigerians and that his tweets have been misinterpreted. 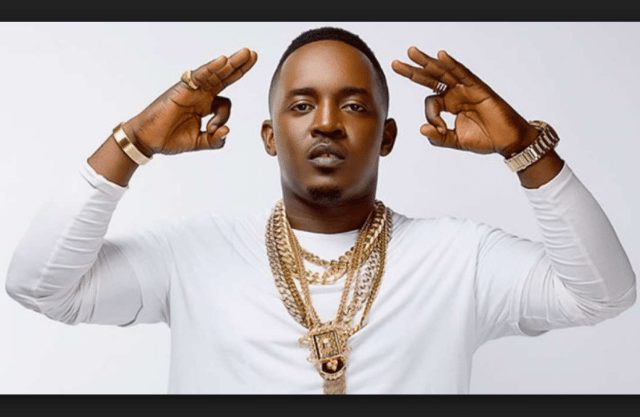 However, fellow Nigerian rapper, Vector has hit hard at M.I for trying to justify AKA’s tweets. 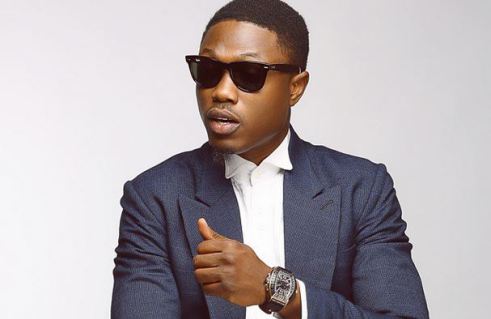 Vector via a tweet in response to M.I’s tweet used strong words against M.I expressing the view that M.I was trying to use diplomatic approaches to make Nigerians love AKA. 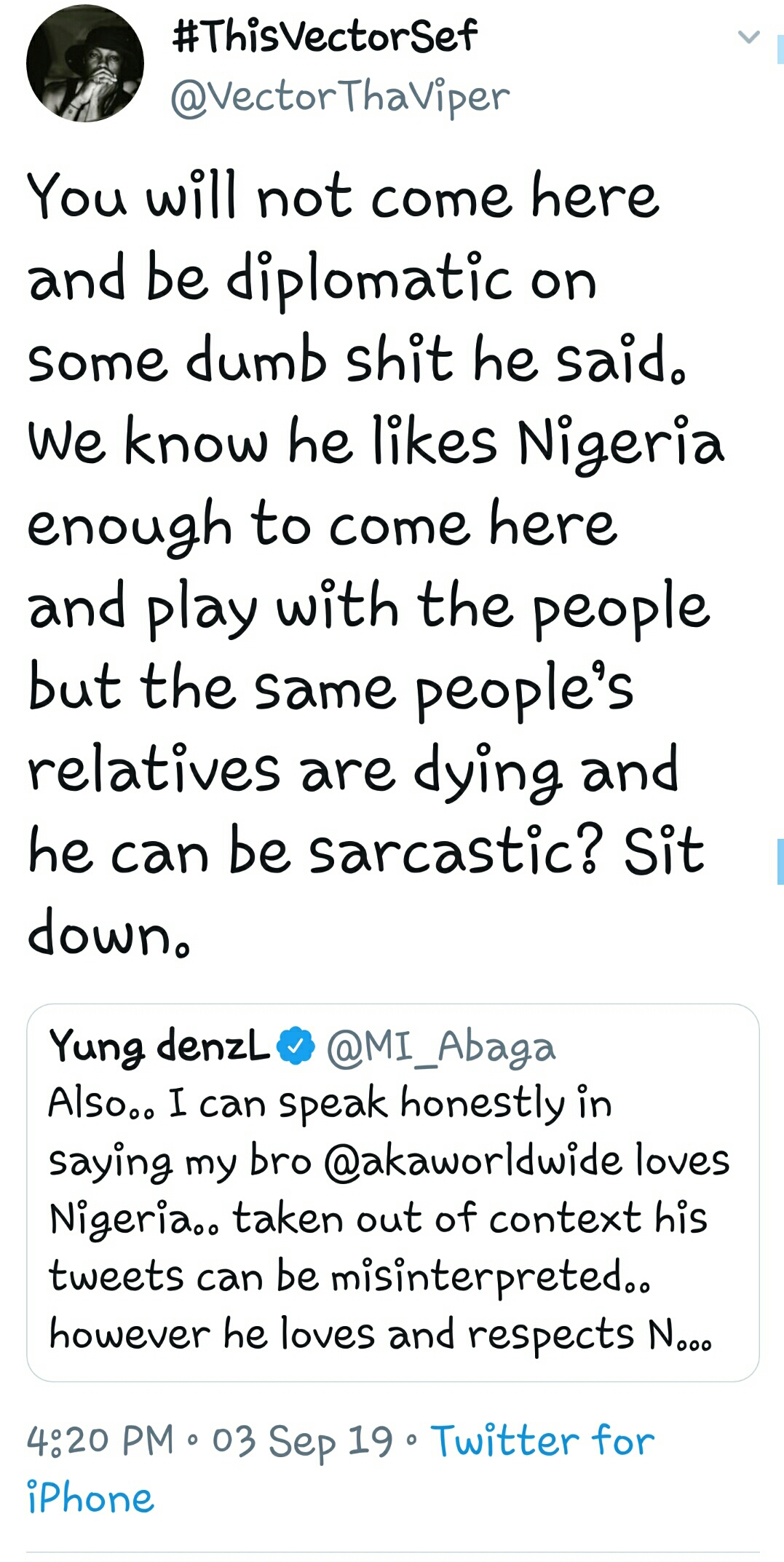 Super actress Kate Henshaw set to light up on stage