Home Entertainment This Is The Total Amount Mr Eazi Has Spent Through His Empawa... 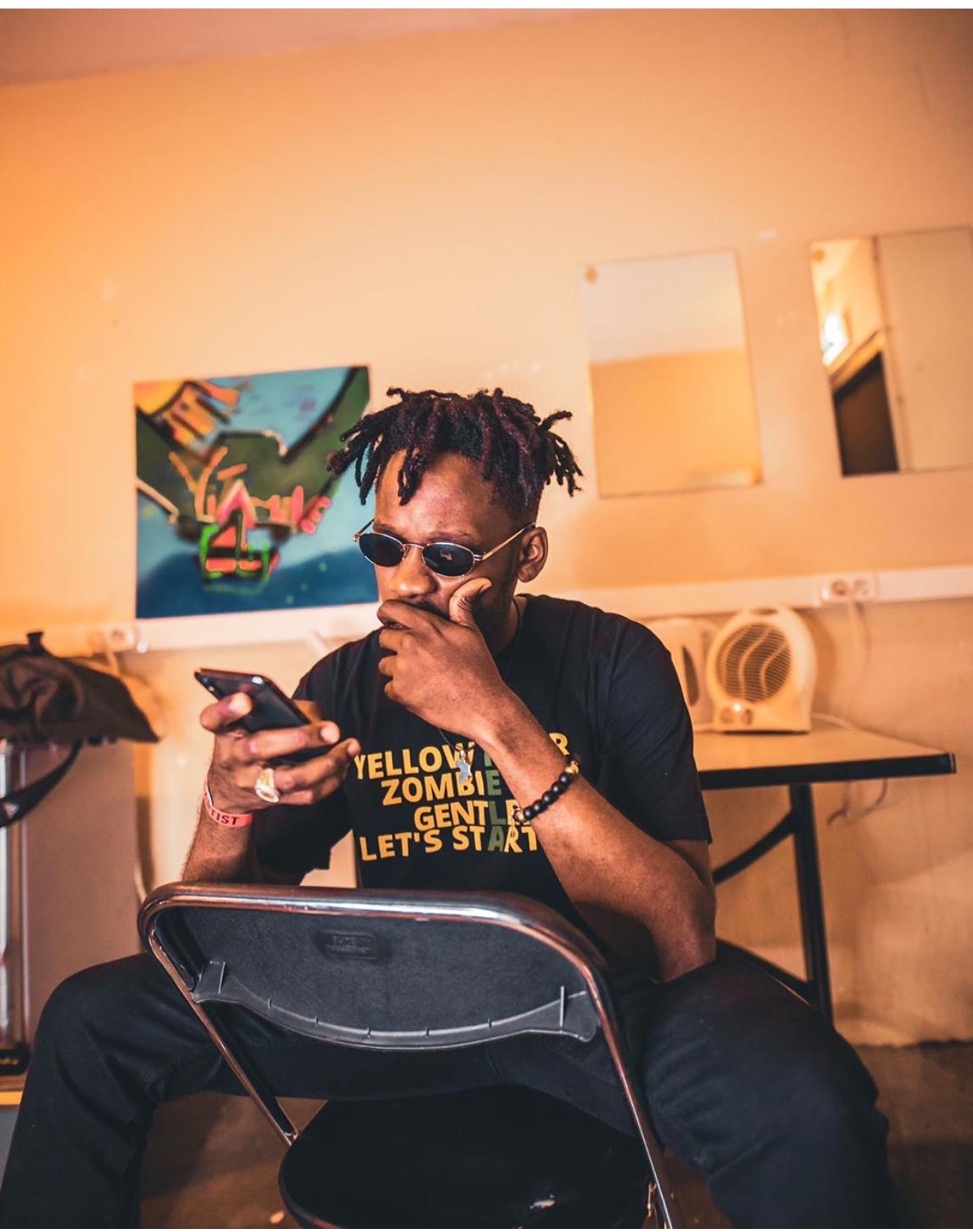 Speaking to Ameyaw TV, he said, “If we have more creative entrepreneurs, you’d have more jobs created for people and that’s what the Emapwa Foundation does. We’re trying to raise 6 million so that for the next 6 years the program (Empawa Africa) continues.”

Between November and now, I have personally spent 1.2 millionin grants to African creatives from 11 African countries”.

The multiple award-winning musician detailed that he will be investing in the next generation of African talent through Empawa Africa, a talent incubator program that provides emerging artists with the tools, startup funding and mentorship to become artist-entrepreneurs.

To be considered, entrants are asked to upload a short video clip (up to 1 minute in length) to Instagram of themselves performing an original song, cover or freestyle, with the hashtag #emPawa30.
The program will close to submissions on Sept. 15, after which each entry will each be evaluated by Mr. Eazi and his music-industry colleagues. The new cohort of 30 artists will be announced on Sept. 30.
READ
Lagos Takeover - Davido getting ready for 'A Good Time' concert