Beautiful Ghanaian actress and TV presenter, Efia Odo has sent a word of advice to couples planning to tie the knot. 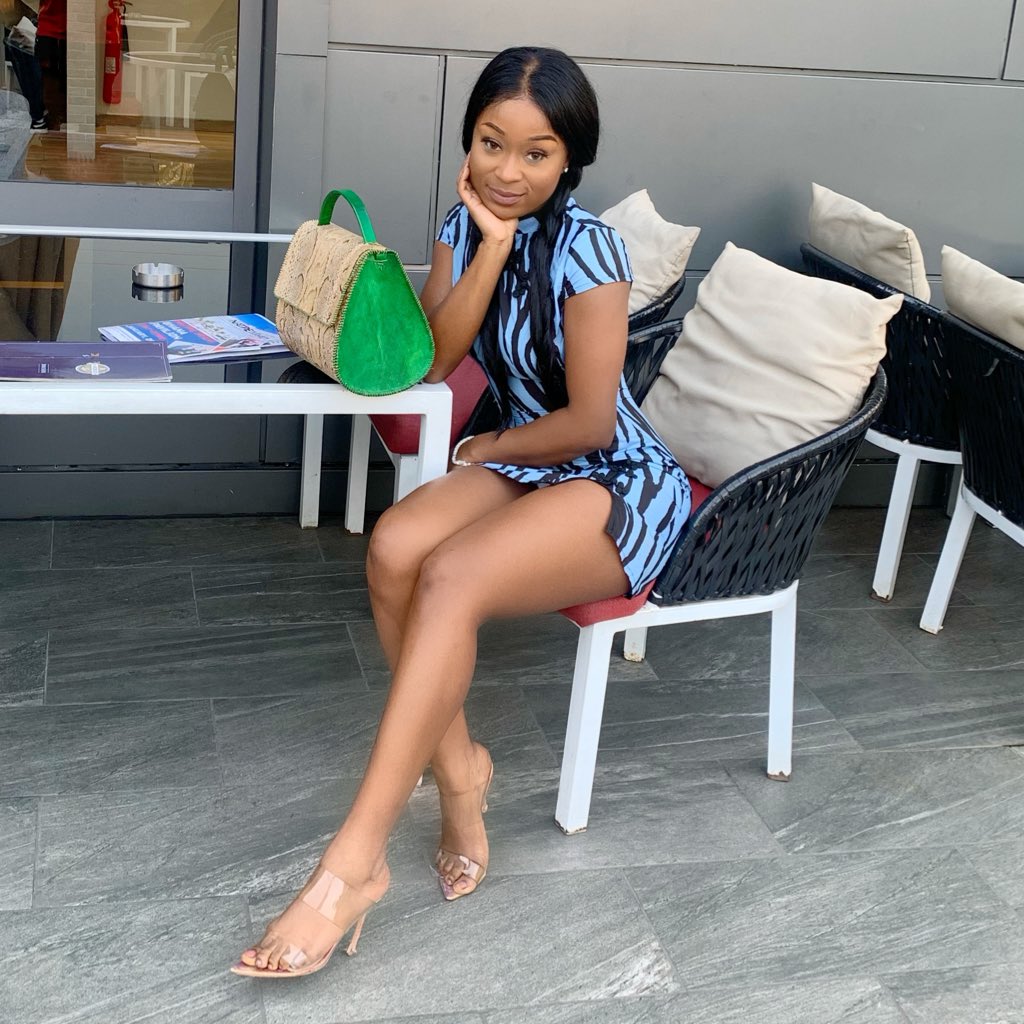 The Ghanaian but American raised actress has stressed that people should avoid spending excessively on weddings since it’s just a one day event.

She added that the main thing which is marriage is worth a lifetime and thus overspending on just one day was not the best.

In modern times, funding wedding ceremonies now cost and arm and a leg which usually demands a lot of financial muscle from the couple getting married.

However the controversial actress has held the view that it shouldn’t be so. 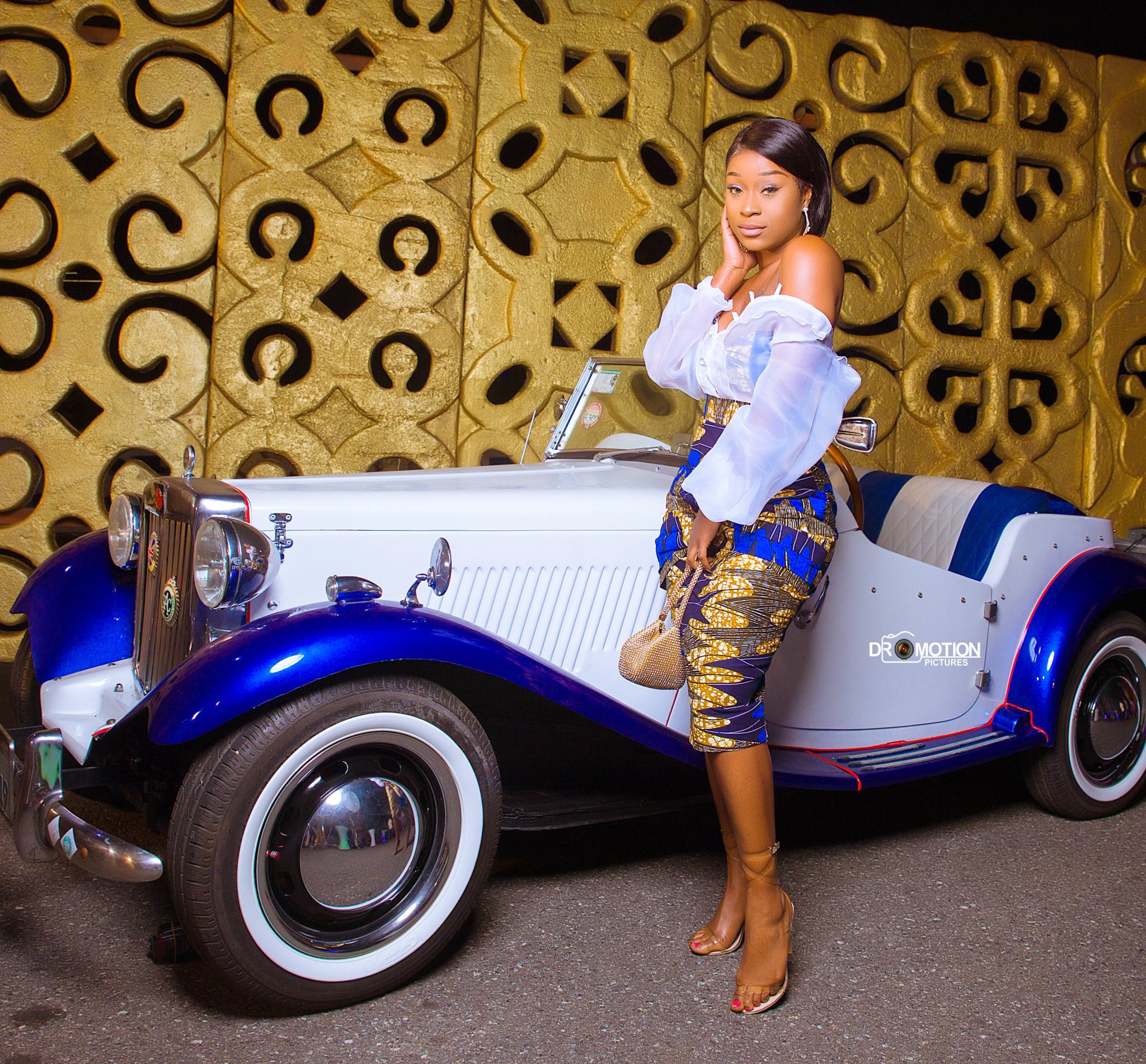 In a twitter post on her official twitter page, Efia Odo expressed that “A wedding is for one day marriage is for a lifetime. Don’t spend your lifetime savings on a one day event ( as special as it is). Be wise!” 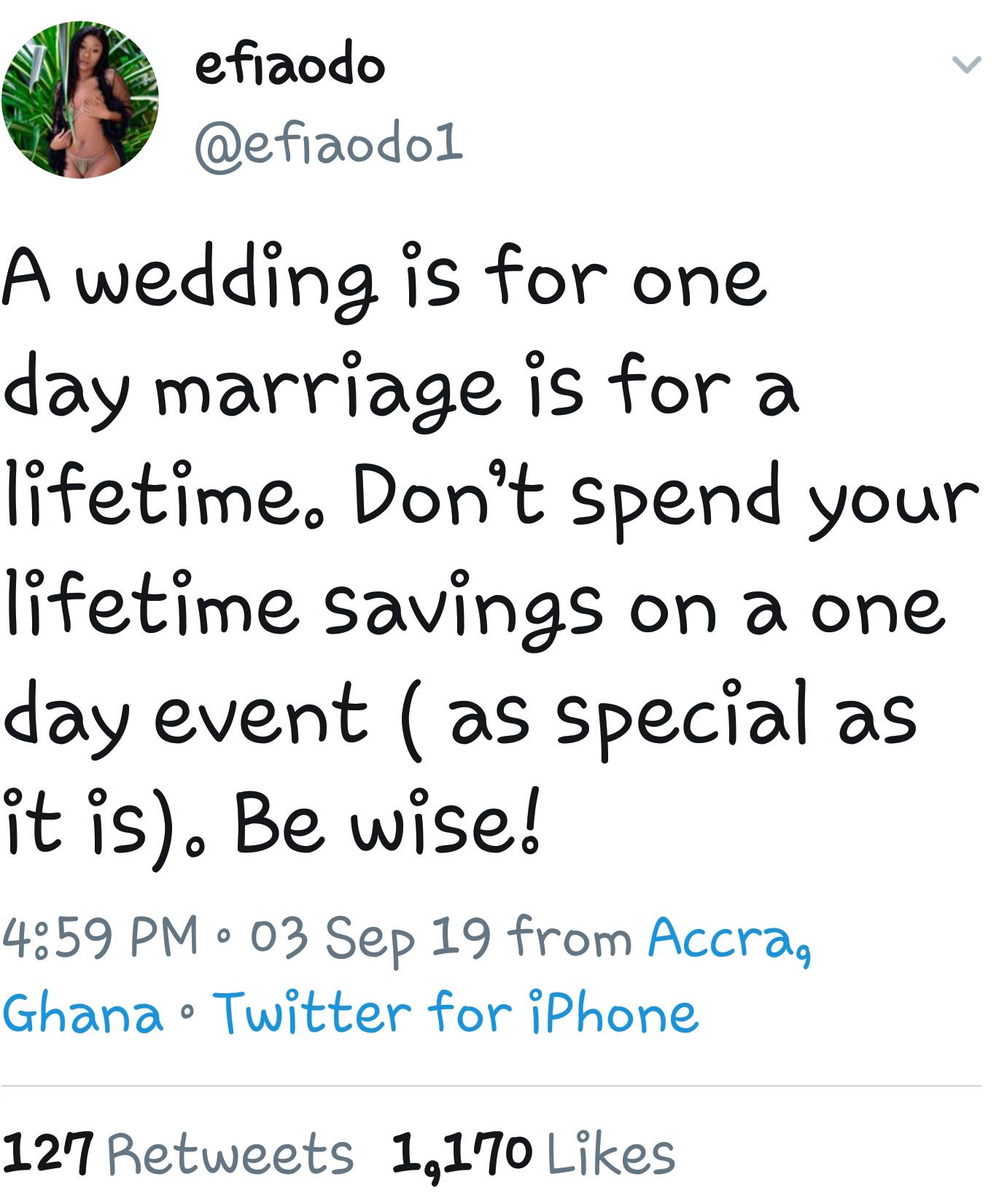 Efia Odo was recently in the news when she released a revealing picture of herself in a bikini which got a lot of people on social media talking.