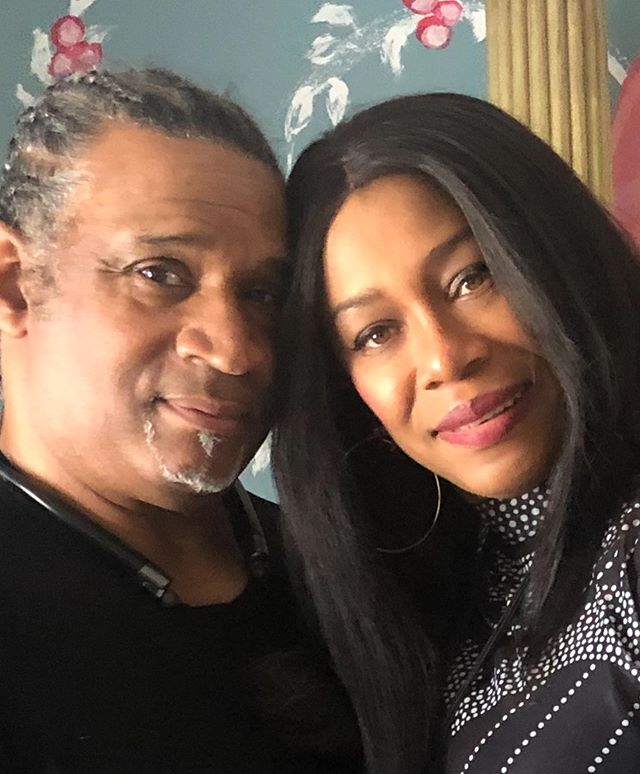 entertainmemt world, Regina Askia has got fans talking on social media as she

reveal the situation of things in her love life.

Regina Askia revealed that she’s separated from Ruby, she disclose this shocking

According to the award winning actress and model, she had to call it quit because

of the abuse she was facing in the marriage.

through in her marriage with Ruby below:

speaks on the domestic and emotional abuse she dealt with while they were married and living as a couple.

escaped September 11, 2001, terrorist attacks on the World Trade Center in

According to the beautiful mother who relocated to New York in 2011, being late

on that day saved her life.

“ I was not at the building, I was on my way to work when we saw on TV that my office had exploded,” she said during her appearance on Funmi Iyanda’s Public Eye show that was done on Instagram live.

She did not state if the office she worked at was at the World Trade Center or the 10 other large surrounding structures that suffered significant damages from the attack.