Latest News reaching our camp indicates that Ghanaian actor, Chris Nii Attoh’s dad has died some months after his wife was murdered by a gunman in the US. 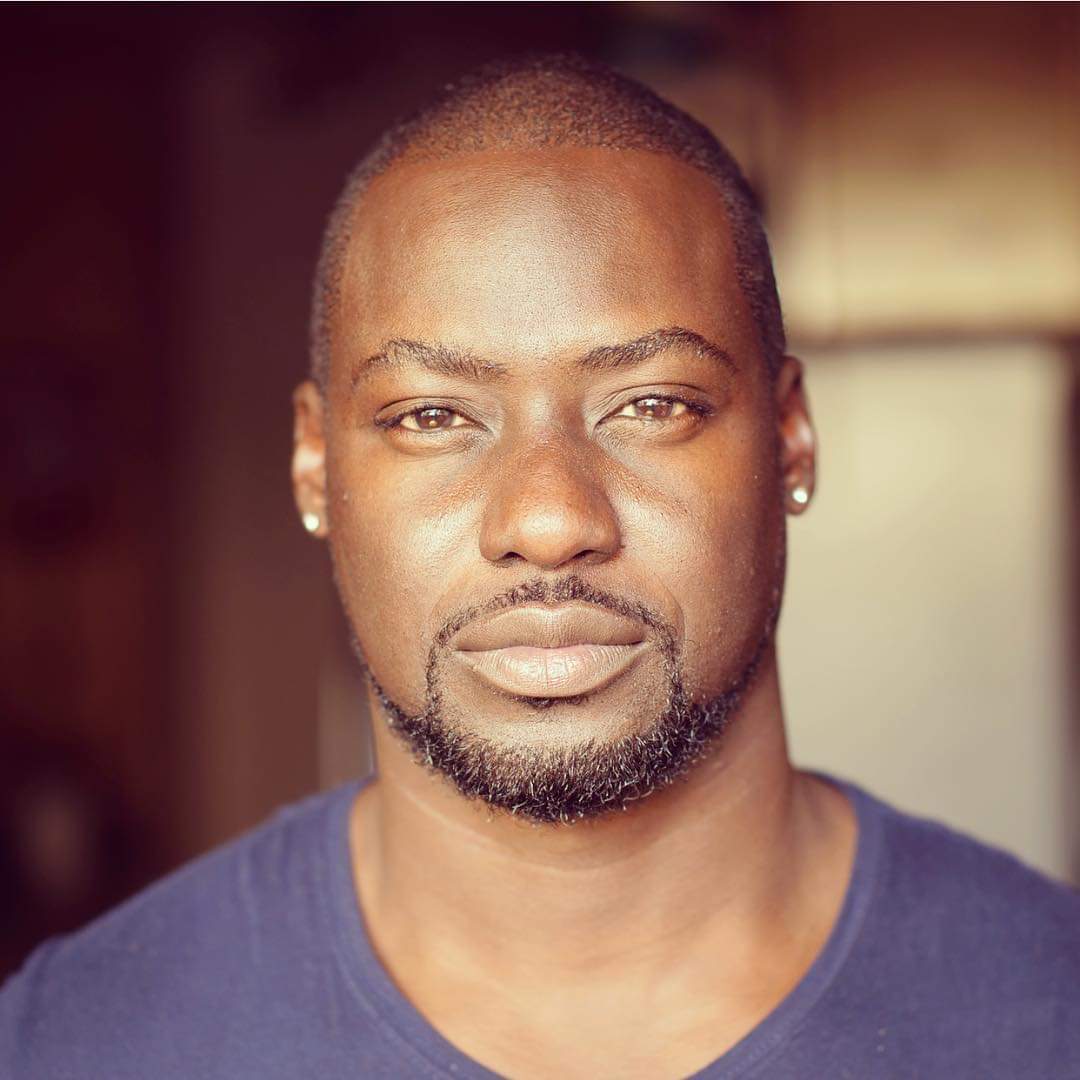 Bettie Jenifer, wife of the celebrated actor was murdered in Maryland in what many suspected it was a hired murder incidence.

And 7 months down the line, he has lost his dad, Mr. Fred Attoh, who died some days after celebrating his 91st birthday.

His late father, Mr. Fred Attoh was aged 91 and died in the same month he celebrated his birthday; he turned 91 on October 1, 2019.

May his soul rest in the bosom of Abraham.

Pirlo Sues Man Who Impersonated Him For 2 Years