It’s sad that another young artiste had kissed this world goodbye, Juice Wrld is a young upcoming rapper with so much potential of being one of the music greats but such dreams cut short by tragic death. 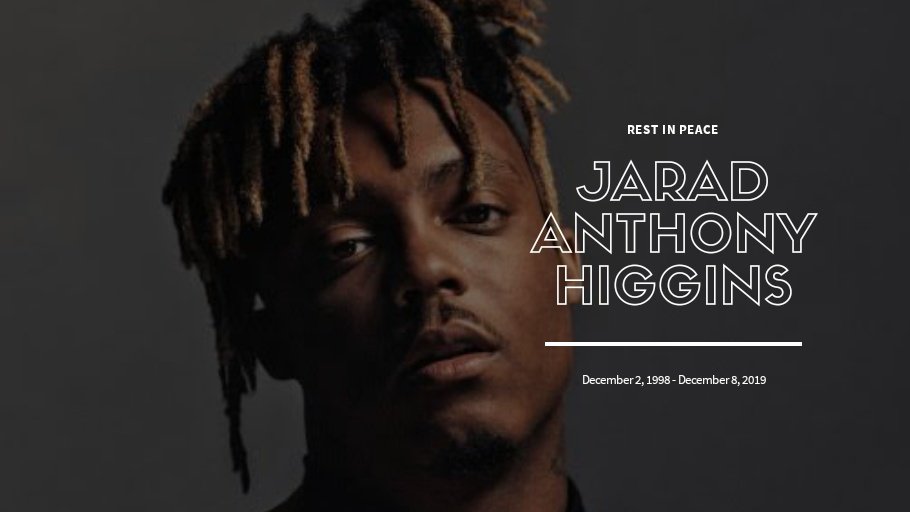 The sad news was captured by Kemi Olunloyo on twitter who revealed that the 21-yr-old rapper died from seizure and was bleeding from the mouth.

21yo Juice Wrld DIED after a seizure in a US airport. He was conscious when rushed to hospital, pronounced dead a short time later. Prayers to family, friends, fans. He was BLEEDING from the mouth. As a Pharmacist, the AUTOPSY may reveal poison, codeine or drugs. #RIPjuiceworld pic.twitter.com/0FPTohmYrE

Ghanaian actress Juliet Ibrahim defines who an ideal friend should be