Home Entertainment “Who is always putting off that light” – Curious Angela Okorie ask...

Nigeria star actress, Angela Okorie has taken to social media to ask fans about the identity of the person who takes the light at ‘NEPA’ office. 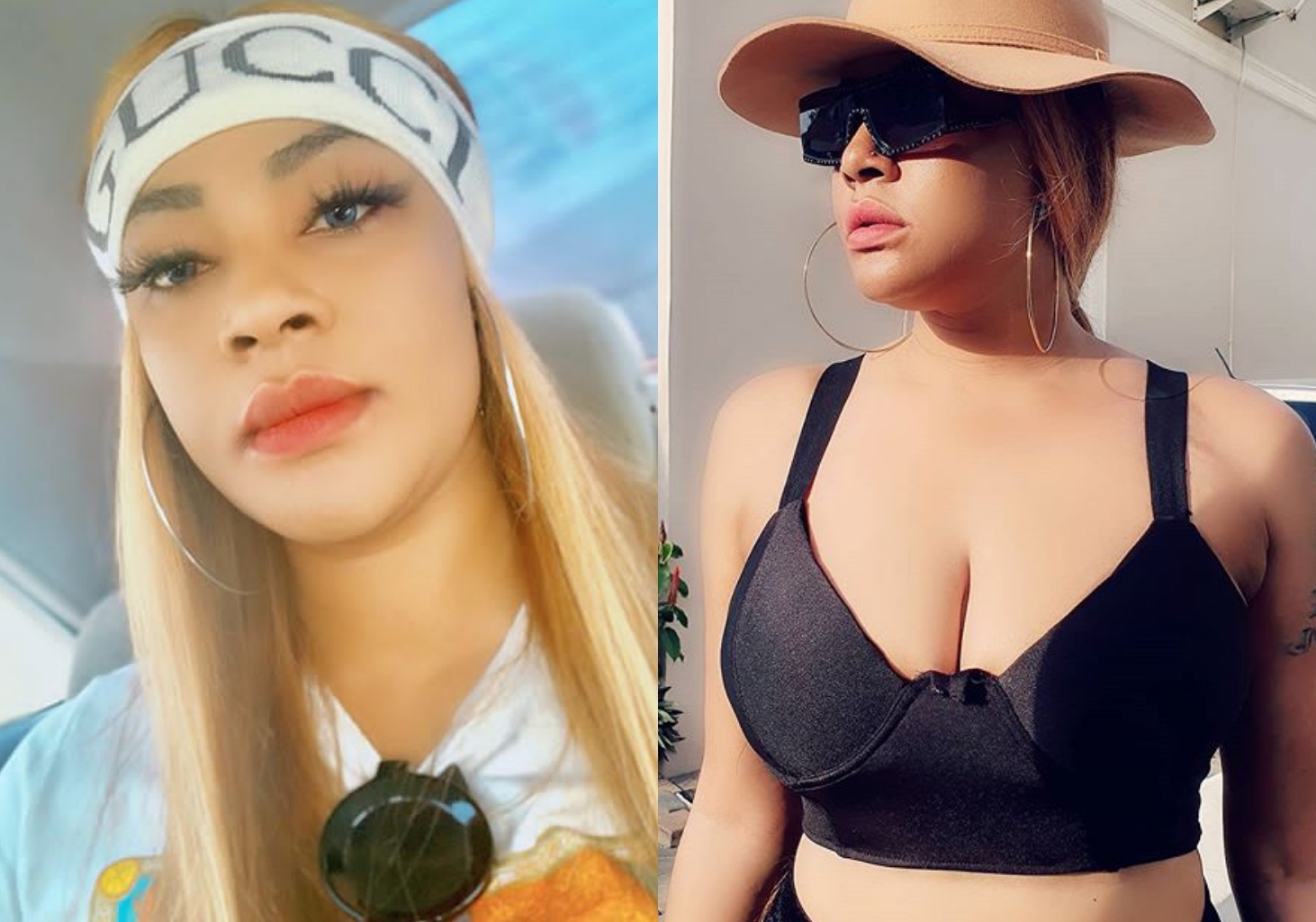 According to the star actress and singer, the identity of the mystery man is

Watch video of Angela Okorie asking about the Nepa below:

Angela Okorie was attacked by some gun men in the later parts of December 2019.

car was grazed with bullets from assassins gun.

However, Angela Okorie is now back on the big stage as she has put the bad incident

behind her by hitting the studio and dishing out some hit singles which were well received by her fans.

case after someone in its ranks got infected with the Coronavirus.

According to Pro Wrestling Sheet, the infected individual is an on-camera talent, but not a wrestler.

The publication said the person whose ID was not disclosed started experiencing
Coronavirus symptoms late in March after the WWE’s final batch of tapings and Wrestle Mania 36.
Coronavirus have seen top sporting activities like the Olympics being cancelled.