Nigeria former vice president, Atiku Abubakar has taken to social media to celebrate one of the greatest musician in the country, Lagbaja, as he clocks 60. 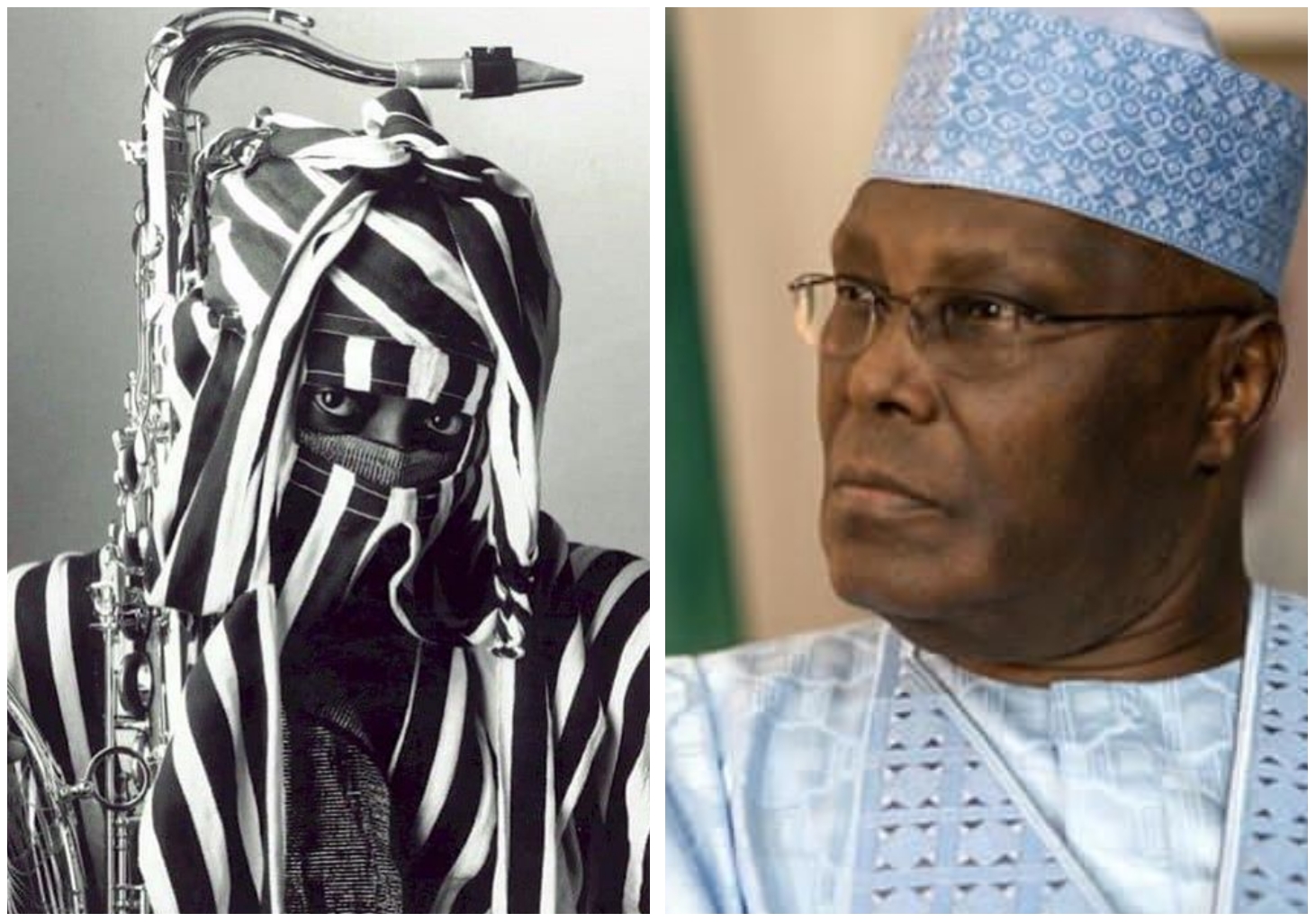 May 19 and has been well celebrated by top personalities in all corners of the world.

Lagbaja who gained the heart of Nigerians with his great melodious voice, blend of music that was well packaged with an

intriguing dress style was celebrated by Atiku Abubakar who could not

underestimate the great work he has done in the development of the music industry.

attained by the award winning singer by sharing his picture and captioning it with some heartfelt message.

‪60th birthday greetings to ‘omo baba muko muko’, the masked one who was #COVID19-proof long before this season. I wish you many more years in strength and good health. -AA‬ 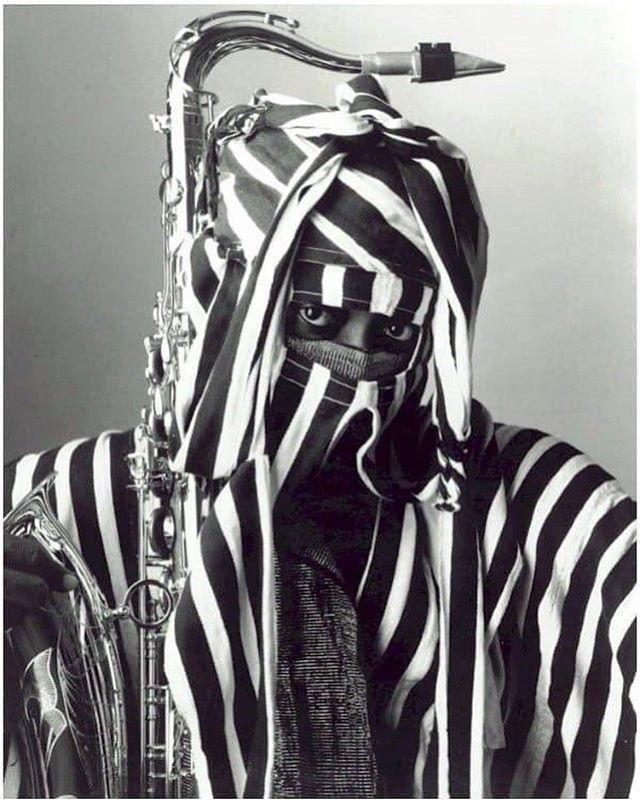 new generation who are glad they are able to witness his music.

‘Konko Below’, ‘ Never Far Away’, ‘Gra Gra’ and a host of others are still receiving

massive airwave across the globe.

Lagbaja has continue to prove that age is just a number as he’s still performing live on stage and giving fans the best of entertainment.

If your transfer is less than 2m, we’re not mates – BBNaija’s Thelma shade critics