Sharon, sister of afropop singer, Davido has been schooled by Tiwa Savage on how to twerk. 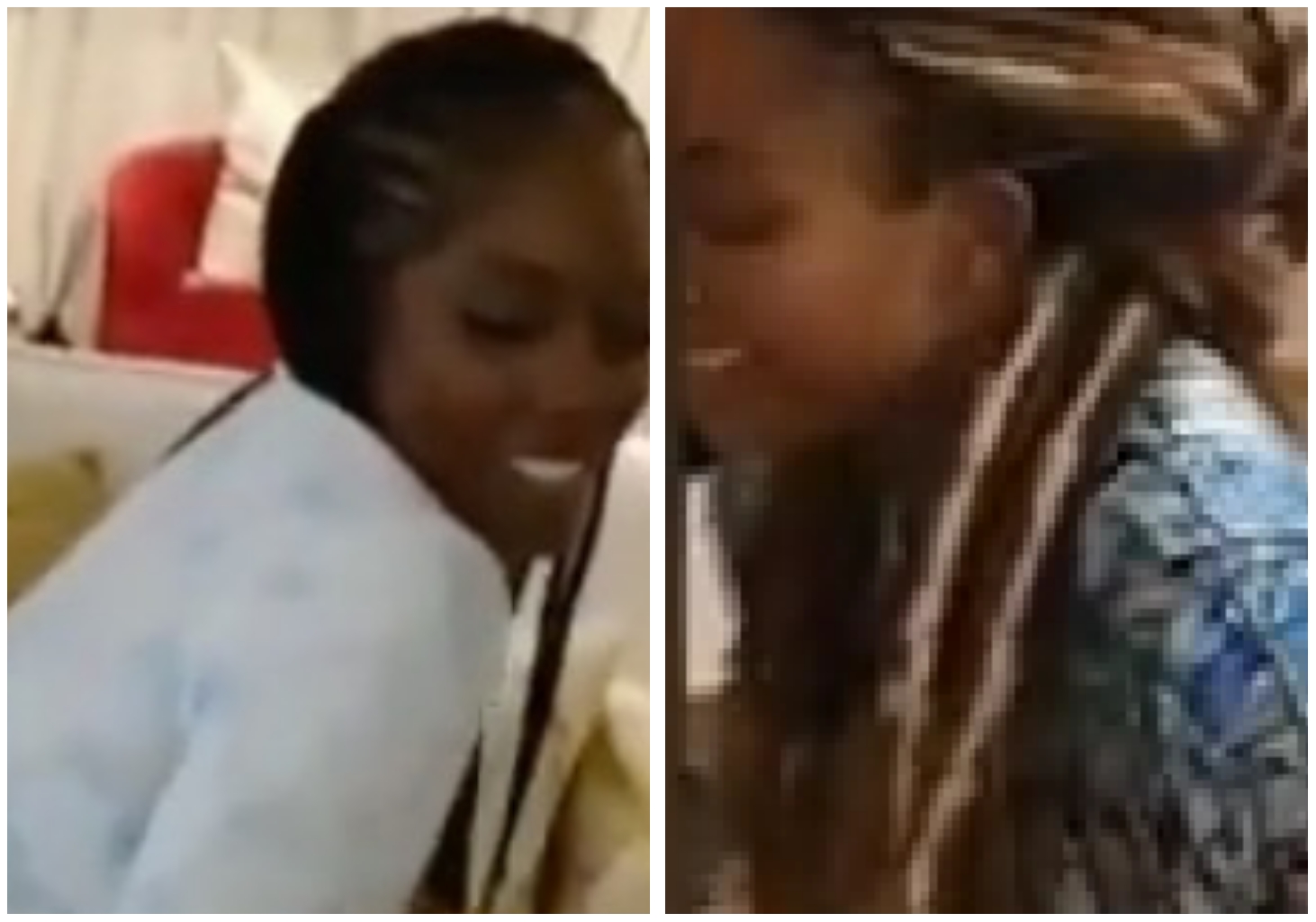 stage, but his sister, Sharon seems to be a bad dancer as she show her twerking

skills which got her friends laughing.

Toke Makinwa were having a nice time at home and decided to show fans how lively they could be when they are together.

laughing as they just could not believe how bad she sucks at dancing.

she takes her time to put her through the pace and Toke Makinwa watches on.

Fans will be anticipating Sharon’s next twerking video, as they hope she has learned from the queen of pop.

Davido’s sister, Sharon learning how to twerk by Tiwa Savage.

one of the best artiste Africa have ever seen.

fans will be seeing a new Tiwa Savage when she finally release the new master piece.