Home Entertainment “See you in 2021” – Zlatan Ibile says as he advise fans...

Nigeria music star, Zlatan Ibile has advise fans to stay at home due to the deadly Coronavirus saying he will see them in 2021. 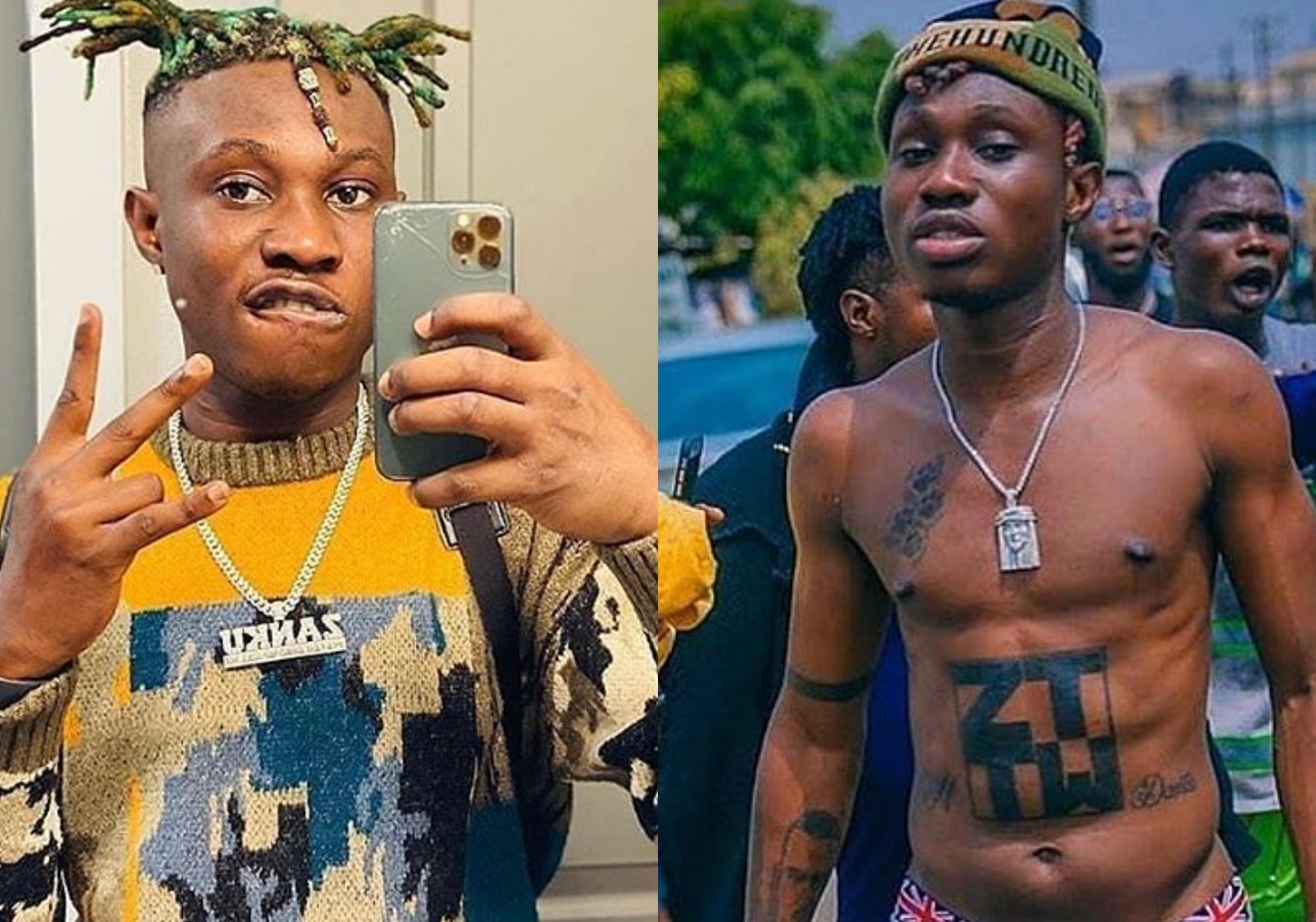 Recall that Zlatan Ibile was tackled by Bashir Ahmad, an aide to President

Muhammadu Buhari on news media, for seemingly making a joke of an update by

the Nigeria Centre for Disease Control (NCDC) on COVID-19 cases in the country.

the novel coronavirus is on the rise in Nigeria.

The ‘Yeye Boyfriend’ crooner, who retweeted the update, however, appeared

to have made a mockery of the development with several laughing emojis.

Zlatan Ibile was however cautioned by Bashir Ahmad not to joke with such stuff as he noted that it’s a not a joke. 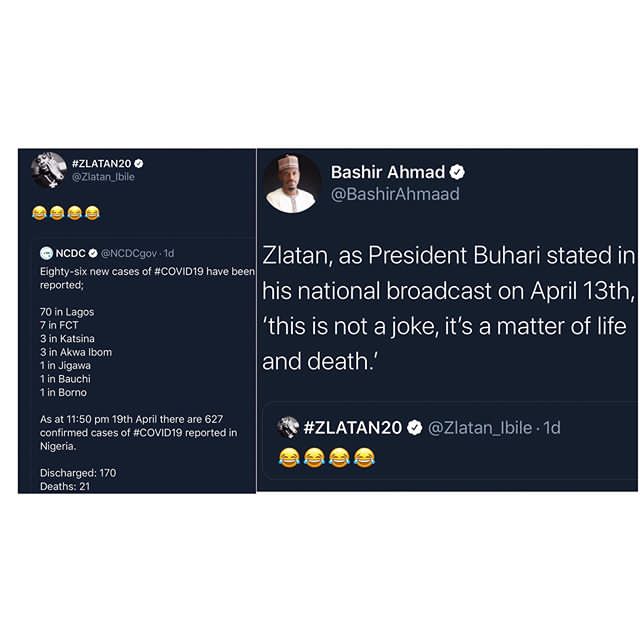 turn a good ambassador advising Nigerians to stay at home.

While speaking with Aloma DMW, Zlatan Ibile advise fans to stay at home and be safe as he noted that he will be seeing them in 2021.

Zlatan Ibile has been in the news ever since the lockdown rule was ordered by the Government.

one of his latest single, a move that raised eyebrows on social media as fans could not understand what has got over him