Afrobeat singer and songwriter, Bankulli have taken to social media to remember his late mother with an heartfelt message. 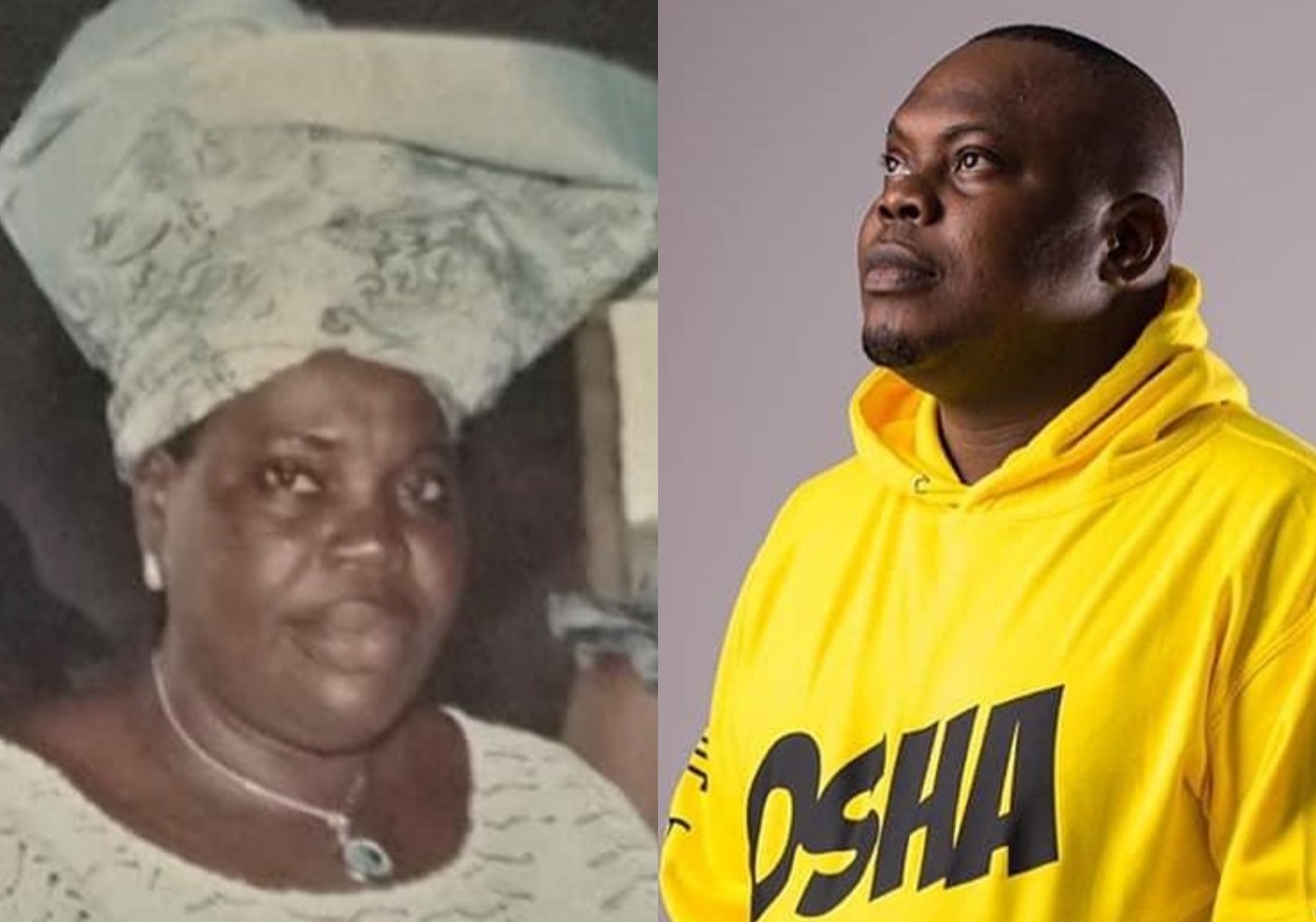 emotional words that showed how much he miss her.

on earth as she noted how much she loves listening to music.

According to the songwriter, her mother was a good composer and music lover

the ghost, a day he will never forget in his life.

Continue to Rest In Peace Mama Ayo – For death will not hold you captive Jesus is lord still . You are a music lover , Arranger and composer I first ever knew … I can’t forget how you will press record on Cassette Player and for hours you will sing different melodies with just a stick as counter 😂 Even when it was time to leave this earth you still sang a song I will never forget ( sibe olorun Dara – Despite all God is good ) and she slept in the lord Afterwards. : Late Mrs Comfort Adenegan aka Mama ayo , Mama Buky , Mama Muyiwa , Mama Seun , Mama Tosin ,Mama Buky . Happy Mothers Day .

music ever since he started his music career.

he’s currently the CEO of Bankulli Entertainment, a record label that have been signing some top artiste ever since it was launched.